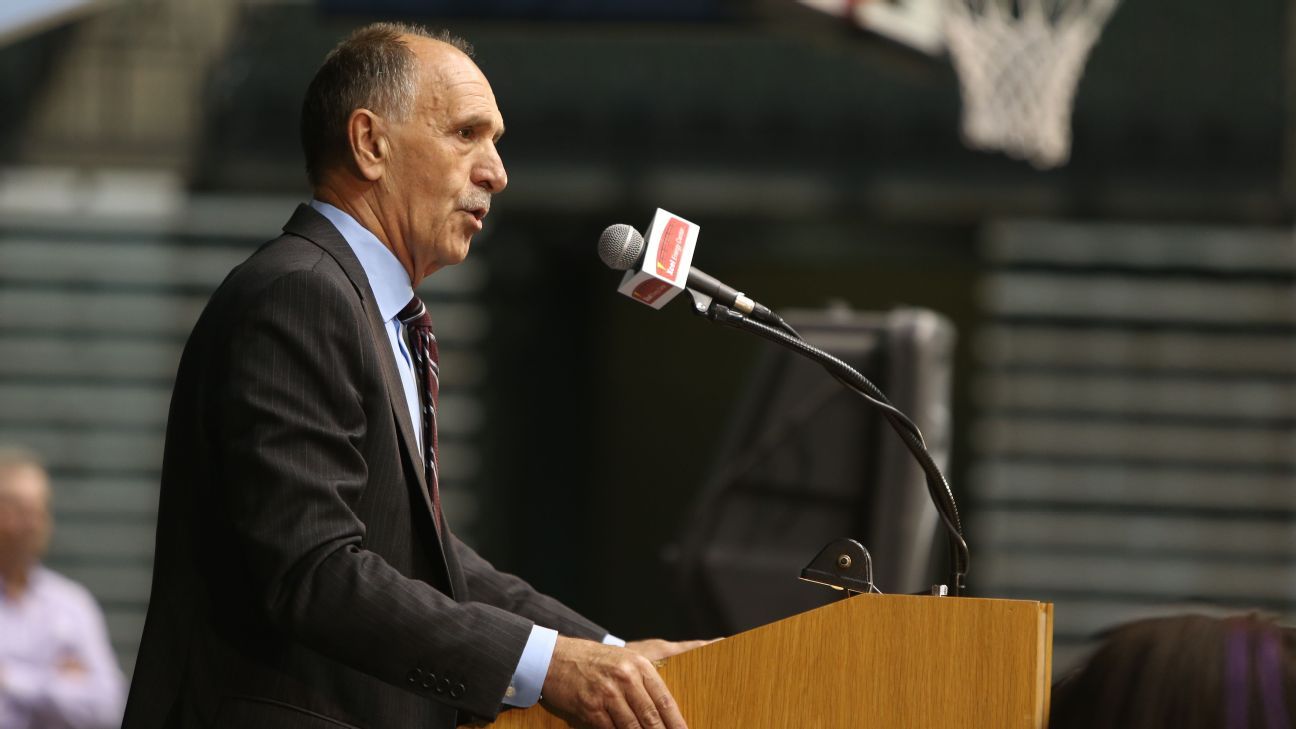 Wright has worked for the Wolves for the past 26 years, the last 13 as president of the NBA team and the WNBA’s Minnesota Lynx. He will remain with the Lynx until the WNBA season ends in October.

United said Wright would oversee the business and sporting sides of the club in his new role as CEO.

“Soccer — at both the professional and grass roots level — is the fastest growing sport in the United States,” Wright said in a United statement.

“I feel really good about being part of this franchise at this time.”

“I am incredibly excited about the opportunity to return to my own sport roots, help build an iconic stadium — Allianz Field — and help this great new franchise and team build on the legacy of soccer in our community.

“It is an honor to work with this incredible ownership group and staff, and to have the chance to optimize this great sport for fans, partners and all of those who are part of our vibrant, growing and diverse community.”

Wright, a native of England, previously worked as a general manager for indoor soccer clubs in the 1980s.

“Chris will be an extraordinary leader for the Minnesota United FC franchise,” Timberwolves owner Glen Taylor said. “Given his deep experience in helping guide our franchises over the past 26 years, he is well-equipped to lead the new MLS franchise.”