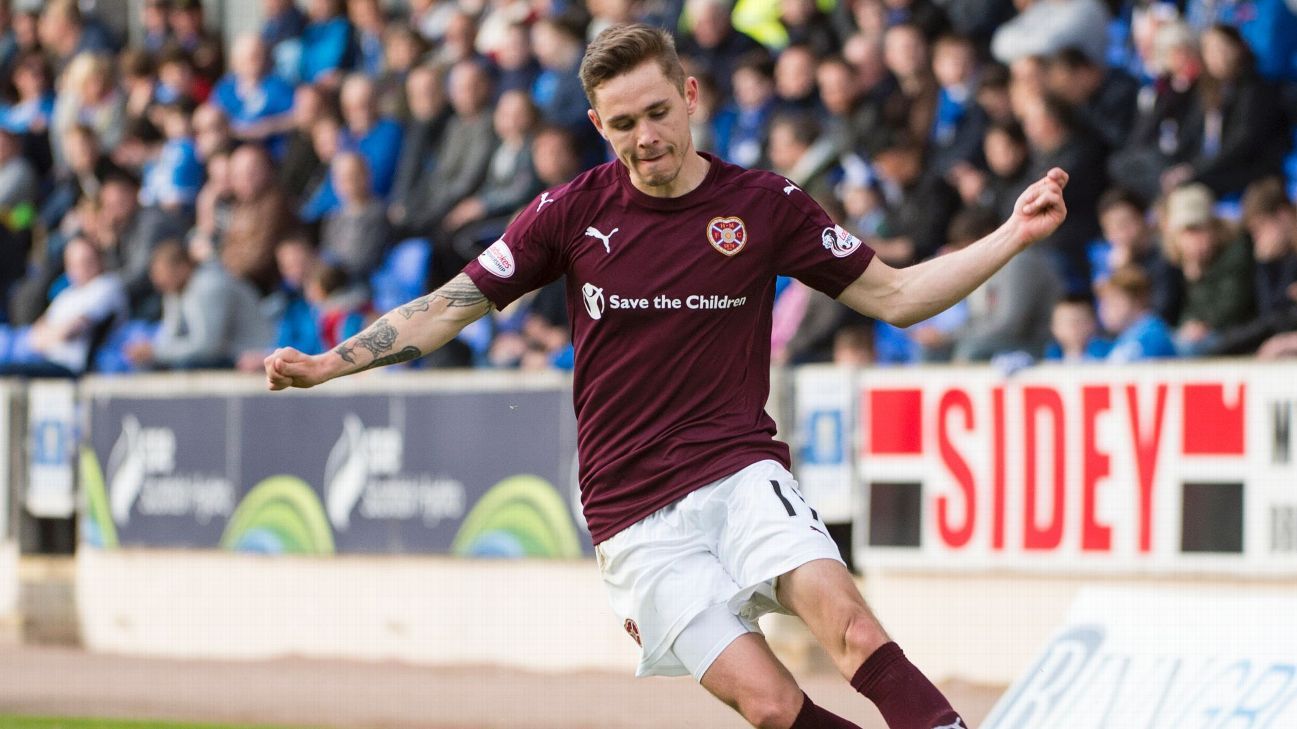 
Minnesota United FC has agreed to terms on a deal with winger Sam Nicholson that will make him a Loon through 2019, sources have told ESPN FC.

Nicholson, 22, leaves Scotland as a free agent after playing four seasons with Heart of Midlothian.

It’s believed there will be a sell-on clause in his contract, sources said, ensuring Hearts sees some financial gain if Minnesota sells Nicholson down the road. Allocation money will not be required to limit his salary cap hit.

Minnesota United declined to comment on the pending deal. Nicholson visited the Twin Cities last month, and the Edinburgh News reported two weeks ago that a deal with Minnesota was expected.

Among the other teams going for Nicholson’s signature were Scottish clubs Rangers and Aberdeen, as well as English Championship teams Bristol City and Barnsley.

Nicholson made his senior debut with Hearts in 2013 and made 109 league appearances, scoring 14 goals. However, a knee injury forced him to miss 16 games in the 2016-17 campaign.

The Scot has been deployed solely as a left winger. He’s a pacey right-footed player who likes to get in between the right-back and center-back. He’s gifted at the ball with his feet, but is not the strongest crosser of the ball.

Nicholson would join the MLS team once the summer transfer window opens on July 10. Minnesota’s first game in the window is a July 15 friendly against Mexico’s Atlas in Minneapolis.

After a nightmare start to its inaugural campaign, Minnesota has stabilized to collect 18 points thus far, putting the club ninth in the Western Conference.

Jeff Rueter is a St. Paul-based writer for ESPN FC and also contributes to The Guardian, FourFourTwo, Howler and MLSsoccer.com. Twitter: @jeffrueter.