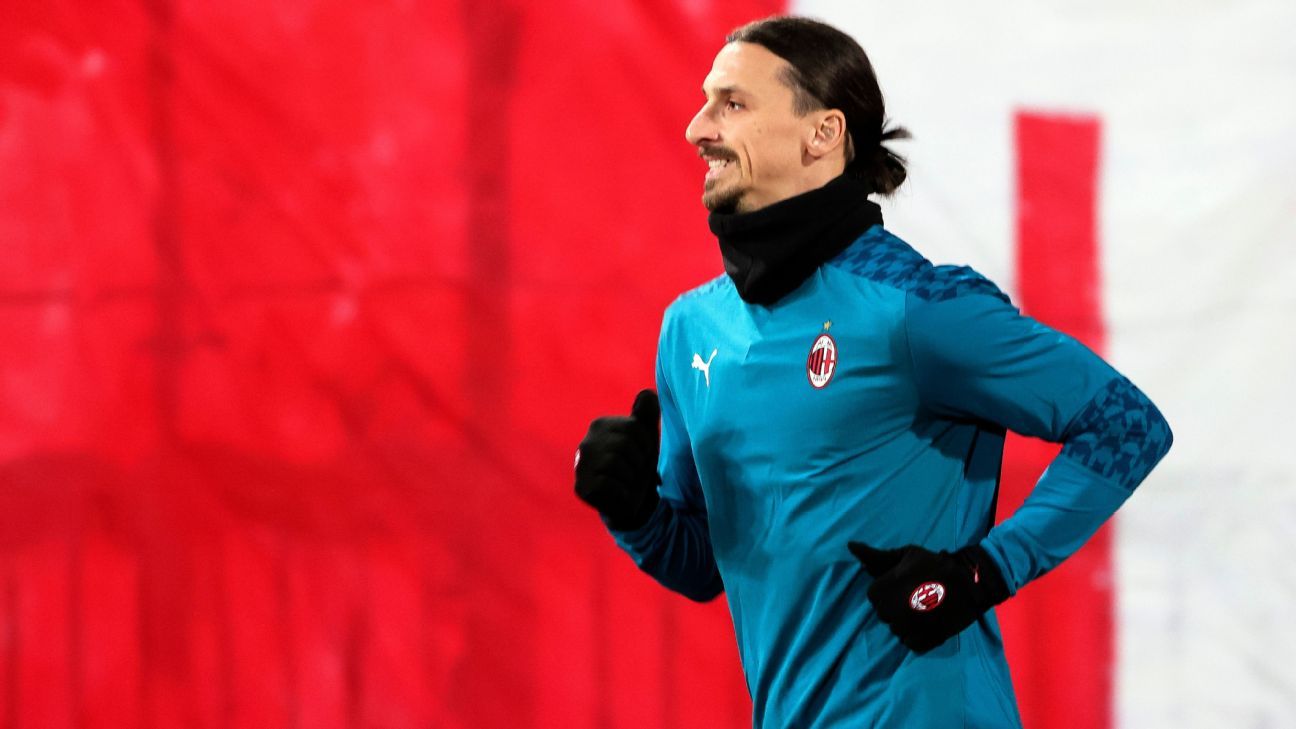 The two sides met in the Serbian capital and Ibrahimovic, who is a Swedish national of Bosnian origin, was the victim of abuse from the sections of the home crowd.

A video circulating on social media showed a man shouting a derogatory word used for Muslims in Serbia at Ibrahimovic.

“As a club, we have done everything to ensure that the organisation of the match was up to the level of the two big clubs, and we will not allow one primitive individual to cast a stain on the traditionally well-known hospitality of our country and our people,” the statement read.

“Red Star, in cooperation with the relevant authorities, will find the aforementioned individual and insist on him bearing all the consequences of such behaviour.”

The match finished 2-2 with Red Star, who were down to 10 men, scoring a stoppage time goal to earn a draw.

Milan face city rivals Inter on Sunday in a match with first place in Serie A on the line. (Stream live at 9 a.m. ET on ESPN+ in the U.S.).