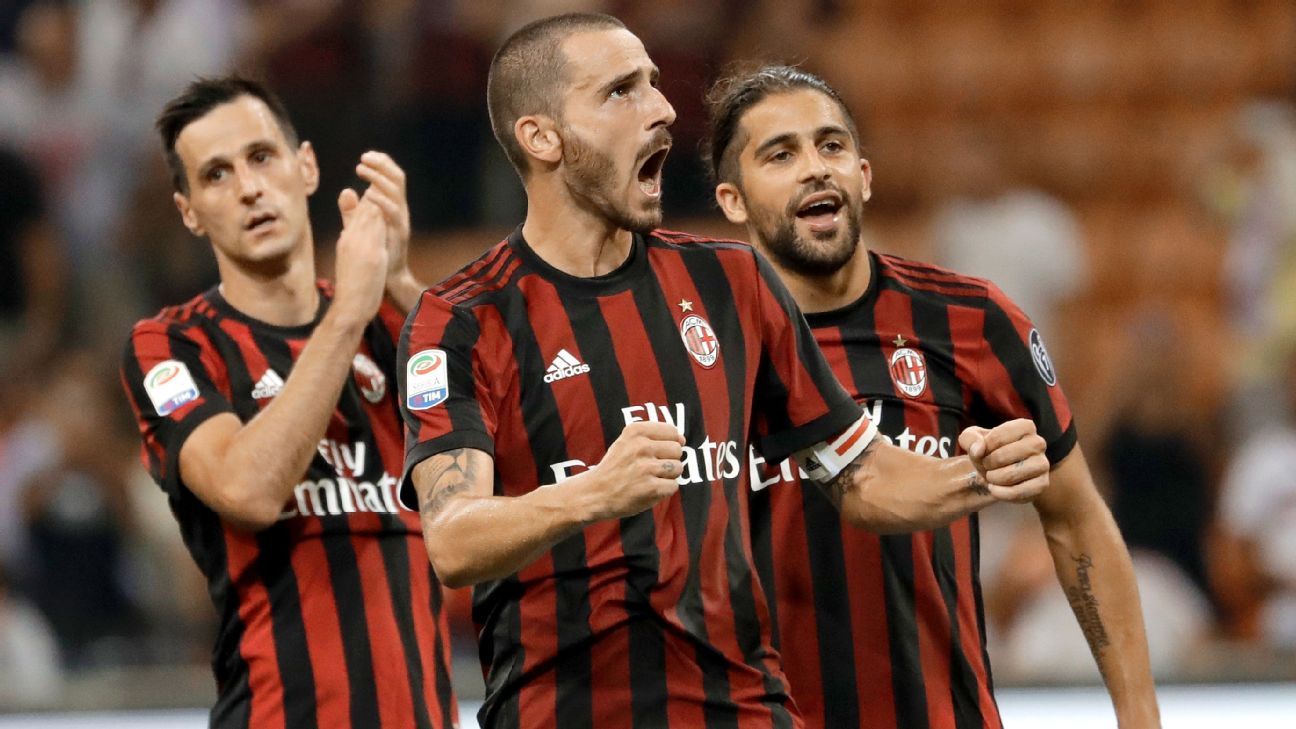 
With the summer transfer window now closed, AC Milan are left to reflect on the work that they’ve carried out over the past few months. Eleven new signings arrived, a whole host of surplus players left, and Vincenzo Montella now has a much stronger squad at his disposal.

There’s much to admire about Milan’s transfer work this summer, namely the fact that they moved so swiftly to acquire their top targets. While some may have been disappointed with no deadline-day excitement, Milan did their business the way it should be done.

Almost every summer signing had weeks to settle in, there were no late scrambles to add players at inflated prices. Key weak areas were identified and addressed so that a strong start to the new campaign could be made.

Starting strong is important — given the addition of the Europa League qualifying rounds. It was crucial for owner Yonghong Li and the new hierarchy to hit the ground running after replacing Silvio Berlusconi and Adriano Galliani at the helm.

Excitement and expectations were at an all-time high at the end of last season following Li’s takeover. The Rossoneri had to deliver to continue to build on that enthusiasm, and if you compare this squad to last season’s, there is no argument to suggest that Milan are not in a far better place now.

Admittedly, there is a case to suggest that the squad isn’t yet complete. Milan are perhaps still light in midfield and on the left wing, but there’s more than enough reason to be content with this transfer window. It almost seems a little spoiled to moan about certain positions not being filled immediately.

It was never feasible to have every issue fixed in one transfer window. But a new core has been built and there is improved depth; with a number of misfits sold or loaned out to allow the new recruits to establish themselves.

CEO Marco Fassone and sporting director Massimiliano Mirabelli deserve as much credit for the money received for expendable players as they do for the players brought in. They recouped a decent amount to help balance the books, and so from all perspectives, it has to be seen as a very positive transfer market.

Milan have assembled a strong combination of experienced and youthful stars, they haven’t spent over the odds on any one single player, and have invested wisely. They have kept an eye on the bigger picture as they aim to build a new cycle and be competitive for years to come.

Some were more of a surprise than others, namely Leonardo Bonucci. That particular signing had an opportunistic feel about it, but it could well turn out to be the most important as the six-time Serie A champion will lead the side as the new club captain.

The defence has been rebuilt with Mateo Musacchio, Andrea Conti and Ricardo Rodriguez joining. Franck Kessie, Lucas Biglia and Hakan Calhanoglu add qualities to the midfield that have been lacking for years.

Add the industry of Fabio Borini, albeit not the most popular of additions, coupled with the promise of Andre Silva and experience of Nikola Kalinic, there is an exciting collection of players there to fill supporters with optimism that this will be a successful season.

The club now has more technical quality, composure and energy across the pitch compared to last season. That will help Milan establish the preferred brand of football that Montella wants to adopt — something he could not do last season with the players he had. The 43-year-old has no excuses now though, and the pressure will be on him to put all these pieces together and to deliver positive results.

Perhaps the biggest disappointment, if forced to find one, was the lack of a marquee signing outside of Bonucci. Alvaro Morata, Pierre-Emerick Aubameyang and Andrea Belotti were some of the names linked to the squad, and yet none arrived. However, as Milan now aim for a top-four finish and Champions League qualification, they’ve got enough in place to get back to Europe’s top table, and perhaps next summer we’ll see a major name or two arrive.

For now though, it’s difficult not to grade this transfer window with high marks. Time will tell if it leads to a successful future with Milan reaching their objectives, but we’ve certainly had a summer to remember.