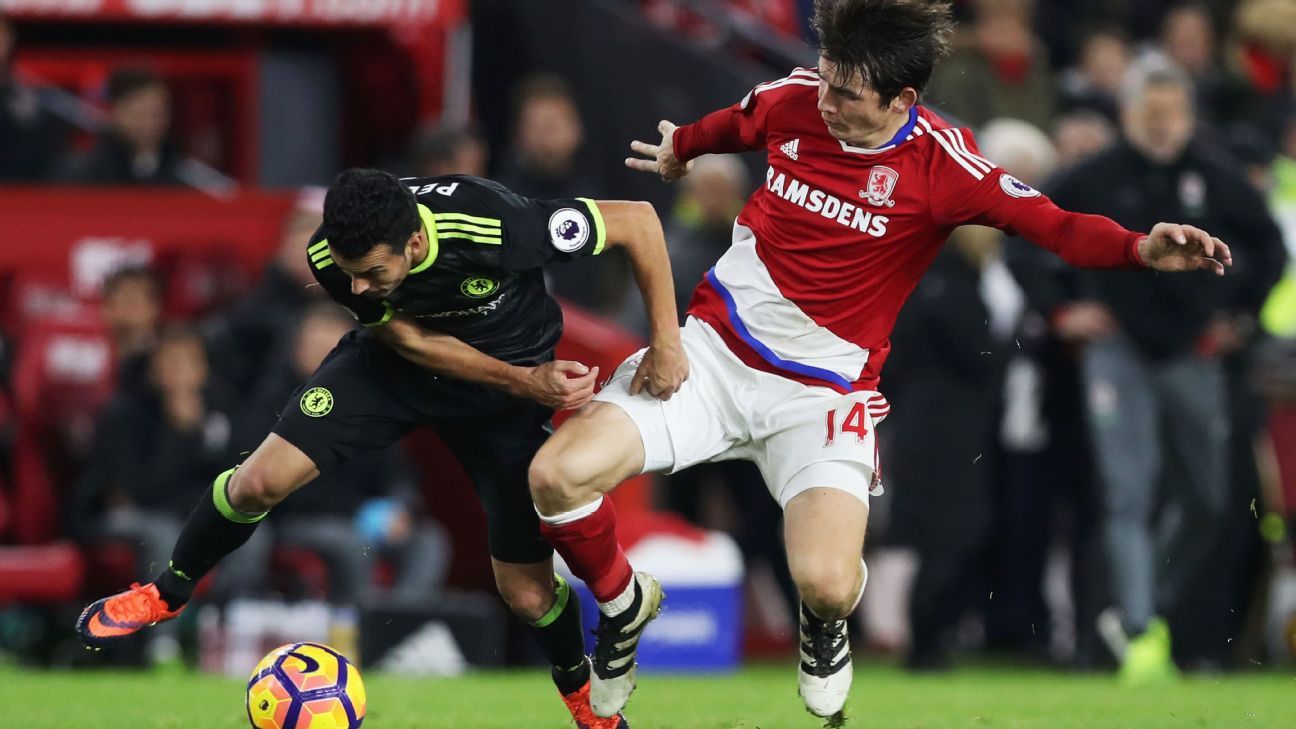 
Atalanta have completed their move for Middlesbrough midfielder Marten de Roon 13 months after selling him to the Teessiders for £12 million.

The fee the Italian club has paid for its former player has not be released under a privacy clause.

De Roon’s move was confirmed by Boro in a statement released via their official website, www.mfc.co.uk, on Thursday evening.

Under the headline “Marten de Roon returns to Atalanta,” it said: “The Dutch midfielder has gone back to play in Italy after just one game in the Championship.

Good luck to @Dirono who has now finalised his move to Atalanta ⚽️.

“The move is a permanent one with Atalanta re-signing the player they sold to us a year ago.

“De Roon, 26, made 34 appearances in the Premier League and two in the FA Cup in his one season on Teesside, scoring five goals, perhaps the most memorable of which was the late equaliser away to Manchester City in November.

“Due to a privacy clause in the contract, we are unable to release the fee involved.

“Everyone at MFC wishes Marten all the best for the future.”