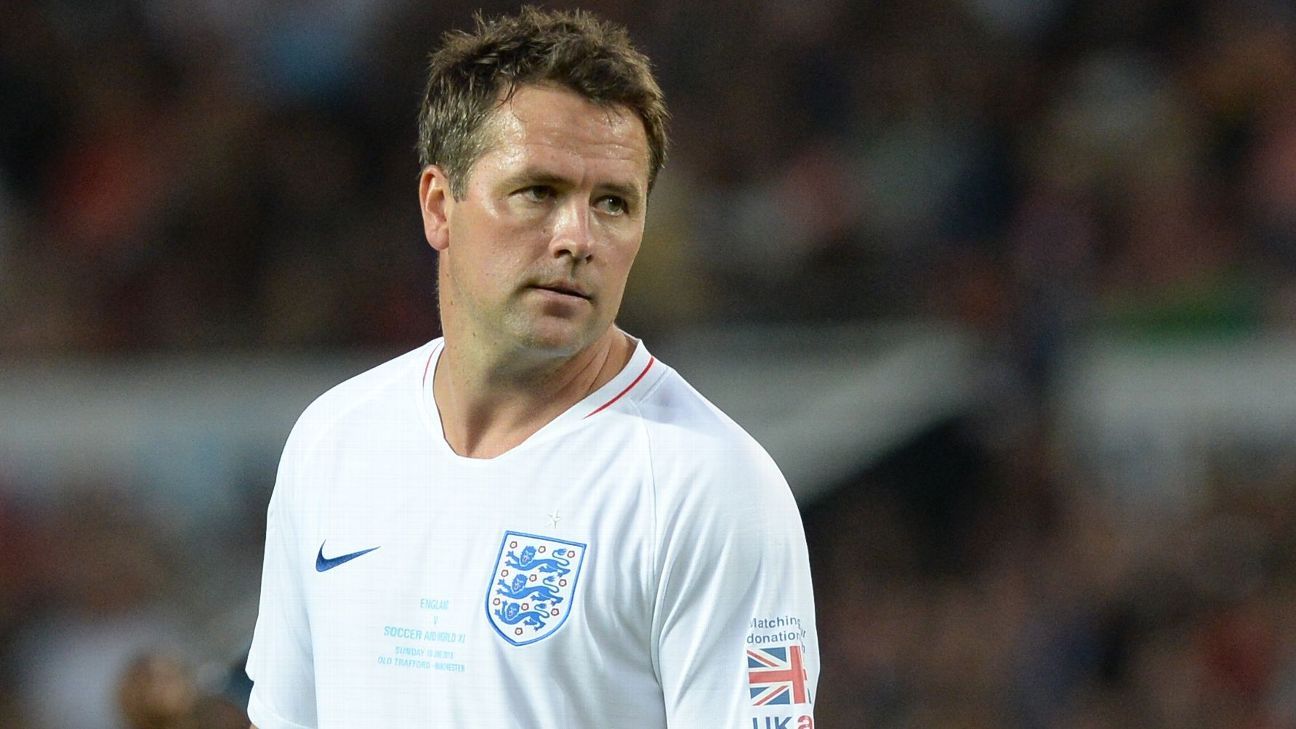 
Michael Owen has said that injuries had left him “petrified” and made him hate playing football toward the end of his career.

He first suffered a torn hamstring at the age of 19, forcing him to spend five months on the sidelines, and a series of similar injuries seriously affected the second half of his career.

“Once I did it once I was gone really,” Owen told BT Sport. “I was quick, running in channels, beating people. That’s who I was — compared to the last six or so years when I turned into the only thing I could.

“I was petrified of running into a channel. I just knew I was going to tear a muscle. The worst thing about it is your instinct is to do what you have done all your life but you start thinking: ‘Oh no, don’t.'”

Injuries took their long-term toll on Owen, who admitted he could not play as the same kind of forward that he did early in his career.

“For six or seven years I hated it,” he added. “I couldn’t wait to retire.

“It wasn’t me. All I was doing is coming short, linking play and getting in the box. It ended up with people thinking I was a great goal scorer who didn’t do much else. Mentally I could do it, but physically I couldn’t.

“I admire people who can play for the love of the game. They may lose a yard of pace and they can go down a division or play against lesser teams — but, for me, it was turmoil.”