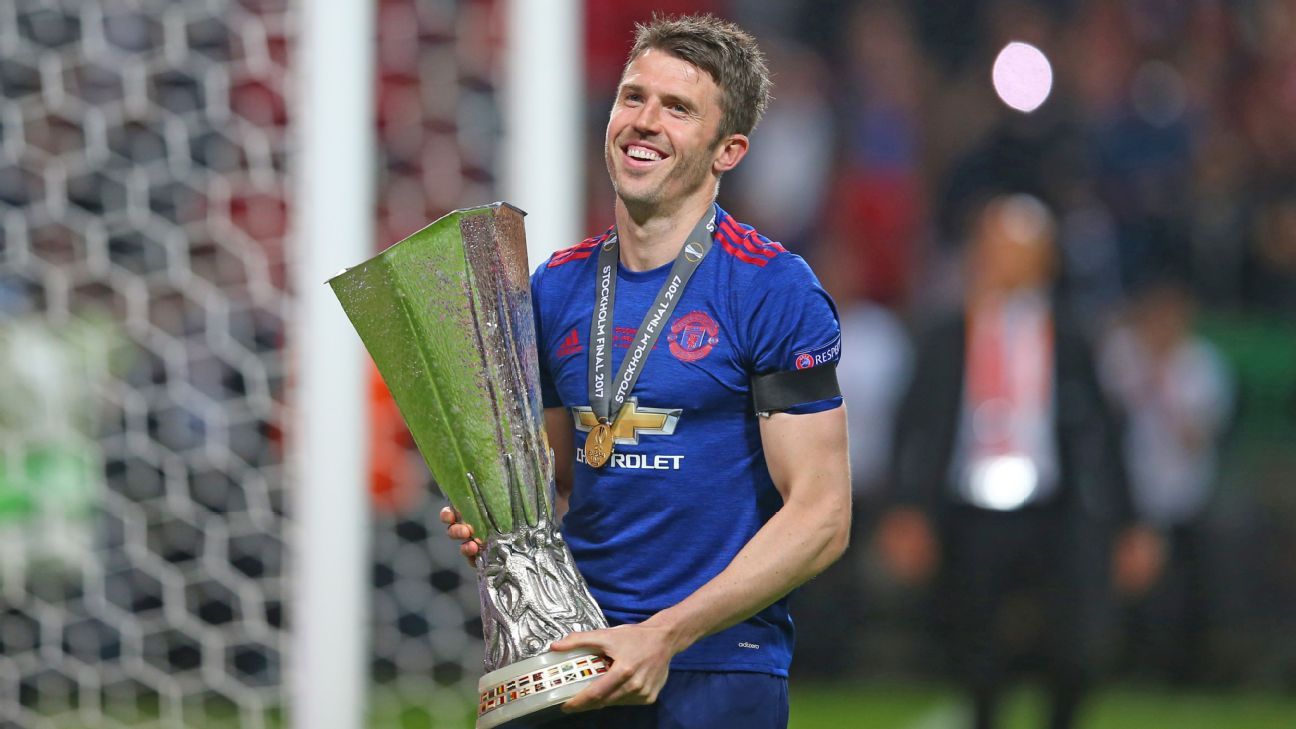 
Michael Carrick’s testimonial didn’t get off to the best start when Manchester United misspelled the midfielder’s name on the teamsheet.

Carrick lined up along with the rest of United’s 2008 Champions League winners against an all-star XI at Old Trafford on Sunday.

Only, it was Michael “Carrtick” listed on the official teamsheet.

Not the day to misspell Michael Carrick’s name.

To make things worse, Graeme Carrick, Michael’s brother, had his name spelled correctly as he was listed among the substitutes.