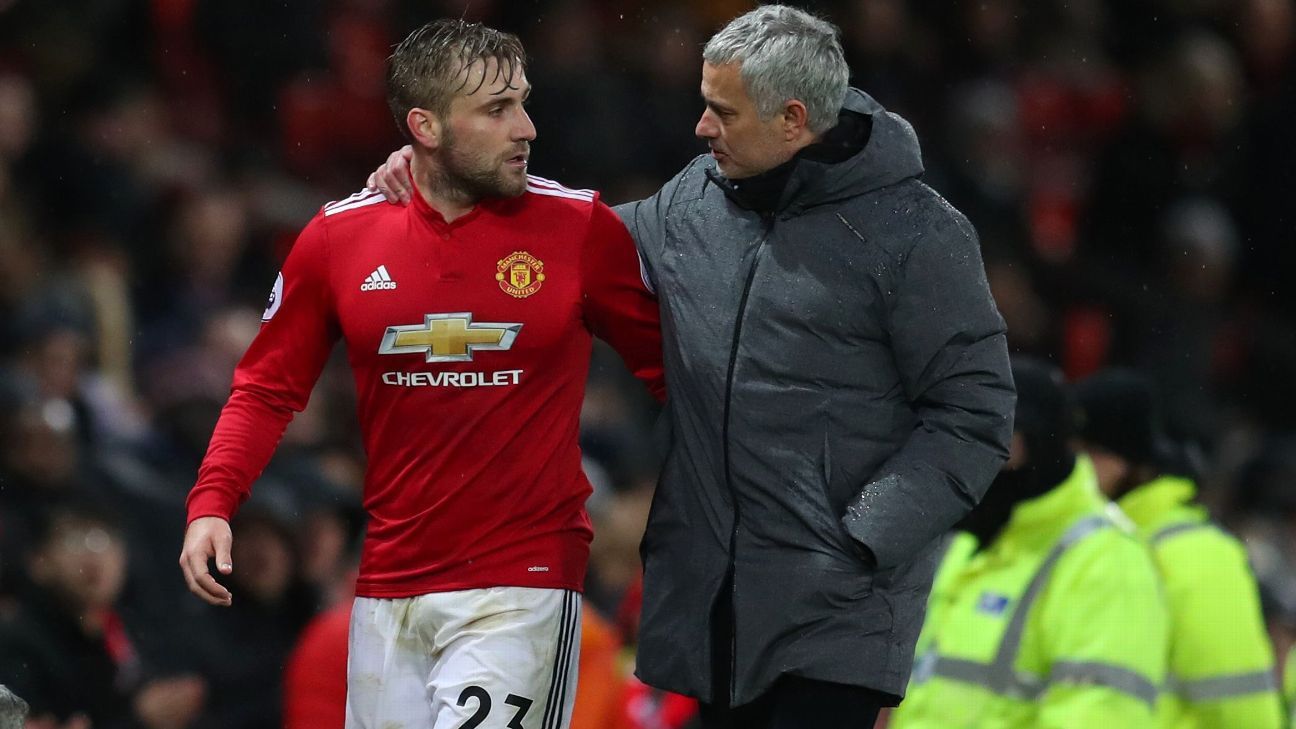 
Zlatan Ibrahimovic announced his departure from Manchester United last week and he is likely to be followed through the Old Trafford exit by a number of others this summer.

Jose Mourinho could still end the season with the FA Cup, but he has come up short in the Premier League and the Champions League. The United manager is set to reshape his squad ahead of next season with the aim of wrestling the title back from Manchester City and making progress in Europe.

The new additions — likely to feature at least one central midfielder and a defender — will have to be offset by players leaving.

There are question marks over a number of Mourinho’s senior squad with the futures of five in particular up in the air.

The midfielder has already confirmed he will hang up his boots at the end of the season after 12 years and 12 major trophies at Old Trafford. The 36-year-old was made club captain in the summer but has only managed four appearances this season and only one in the Premier League after undergoing a heart procedure in October. He is set to join Mourinho’s coaching staff once his retirement is confirmed. Replacing Carrick will form the key part of United’s transfer strategy during the summer window.

Mourinho would like to be able to call on Marouane Fellaini again next season but his future is undecided. The Belgian is out of contract in the summer and could leave Old Trafford for free. United have offered the 30-year-old a new deal but, so far, it has remained unsigned. There is interest from Italy, Turkey and China and sources have told ESPN FC Fellaini is keen to make the most of his last big contract before he retires. Mourinho is still hopeful Fellaini will extend his deal, but if he leaves, United are likely to sign more than one midfielder in the summer.

The Italian, signed by Louis van Gaal, has never been a Mourinho favourite and has only managed nine starts this season. With Antonio Valencia first-choice right-back and Ashley Young a regular on the left, Darmian has found opportunities hard to come by and has often been left in the stands. He didn’t even make the bench for the FA Cup victory over Brighton before the international break. The 28-year-old was linked with a move back to Italy with Juventus in January but sources told ESPN FC Mourinho was reluctant to lose defensive cover while there were fitness doubts over Phil Jones and Eric Bailly. Juventus are likely to renew their interest in the summer and with Mourinho targeting another defender, he is set to let Darmian leave.

The Dutchman came close to leaving United for Roma in the January transfer window and sources have told ESPN FC he will consider his options again in the summer. The 28-year-old, who arrived from Ajax in 2014, has been sidelined since January with an ankle injury. With only eight Premier League games left this season, he is running out of time to make his comeback before the end of the campaign. He has filled in at left-back and at centre-back under Mourinho but has struggled to cement a regular place. If he wants to play more first-team football next season it is likely that he will have to leave.

Sources have told ESPN FC that senior figures at United would be reluctant to lose Shaw in the summer after the defender was brought to Old Trafford as a teenager with a view to becoming the first-choice left-back for the next decade. However, it may not be their choice. Shaw has never really convinced Mourinho and the 22-year-old was on the end of another barrage of criticism following the 2-0 win over Brighton. He is keen to win back his place in the England squad and will need to be playing regular first-team football. There will be plenty of takers is he does decide to leave with Tottenham — and former Southampton manager Mauricio Pochettino — in the queue.