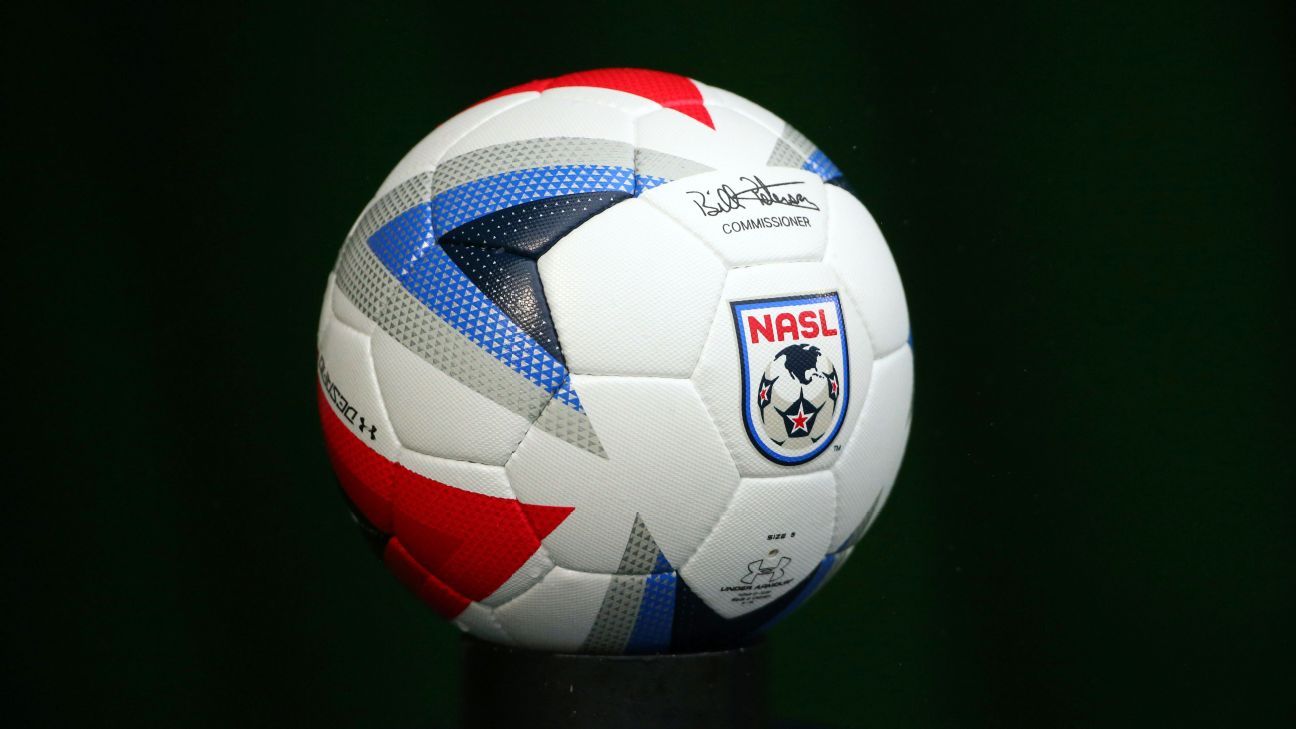 
Miami FC is taking its battle to require the U.S. Soccer Federation to introduce promotion and relegation to the Court of Arbitration for Sport.

The club won this year’s spring season title in the NASL, designated by the USSF as a second-tier league, though it has no hope of being promoted to the top flight because Major League Soccer does not use a system of promotion and relegation common in most global football leagues.

And together with fourth-tier club Kingston Stockade FC, Miami FC said on Thursday it has filed a claim with CAS, the world’s top sports court, to ask FIFA, CONCACAF and U.S. Soccer to require an opportunity to be promoted.

“The closed system for soccer used here in the United Sates is in violation of FIFA rules,” Miami FC CEO Sean Flynn said in a statement. “By adopting the rules followed by virtually every other soccer playing nation around the globe, soccer in America will be open, resulting in better teams through all divisions, compelling story lines to increase fan excitement and greater financial success for everyone involved in this beautiful game.”

FIFA does not specifically require promotion and relegation, but in announcing their claim, the clubs cited a FIFA rule that says: “A club’s entitlement to take part in a domestic league championship shall depend principally on sporting merit. A Club shall qualify for domestic league championship by remaining in a certain division or by being promoted or relegated to another at the end of a season.”

However, those same rules also allow for “infrastructural, administrative, legal and financial considerations” to contribute to league participation.

The same section of rules was cited in 2016 by some Indian clubs who were concerned with their existing top-flight status when the national federation introduced the Indian Super League as a new top flight with a closed system.

In a statement, U.S. Soccer said: “We are aware of the submission to the Court of Arbitration for Sport by Miami FC and Kingston Stockade FC. We are in the process of reviewing the document and have no further comment at this time.” MLS did not comment on Miami FC’s action on Thursday.

The insistence on instituting a system of promotion and relegation has always been a nonstarter with MLS, which runs a closed system like other major U.S. professional sports leagues. Commissioner Don Garber has long stated that such a system would not be considered.

Last month, it emerged that MLS rejected a $4 billion global media rights deal from a company belonging to Miami FC owner Riccardo Silva, that hinged on the contingency that MLS would have to institute promotion and relegation.

The league rejected the deal out of hand because its deal with existing rights-holders, including ESPN, runs until 2023, and those broadcasters will have an exclusive window to renegotiate.

“We are not in a position, nor are we interested, in engaging with Mr. Silva on his proposal,” said Dan Courtemanche, MLS executive vice president of communications.

The league is currently engaged in its latest round of expansion and is asking for expansion fees of $150 million. It’s almost certain that either demand would dry up or the fee would be significantly reduced if an expansion candidate were told that it could be relegated to a lower league, be it the NASL or the USL.

Miami FC, which a day earlier lost in the U.S. Open Cup quarterfinals, is not involved in pushing for an expansion slot in MLS because the league is preparing to officially award a franchise in the Florida city to David Beckham’s group after years of stadium negotiations.

Flynn added: “We’re taking this action because we believe that the benefits of soccer should be shared by the many, not the few, and that soccer’s top division should include the best teams, not the teams that pay certain sums of money.”

In 2015, the NASL accused U.S. Soccer and MLS of violating antitrust laws over the requirements to be a top-tier league, before ultimately deciding not to pursue the issue.