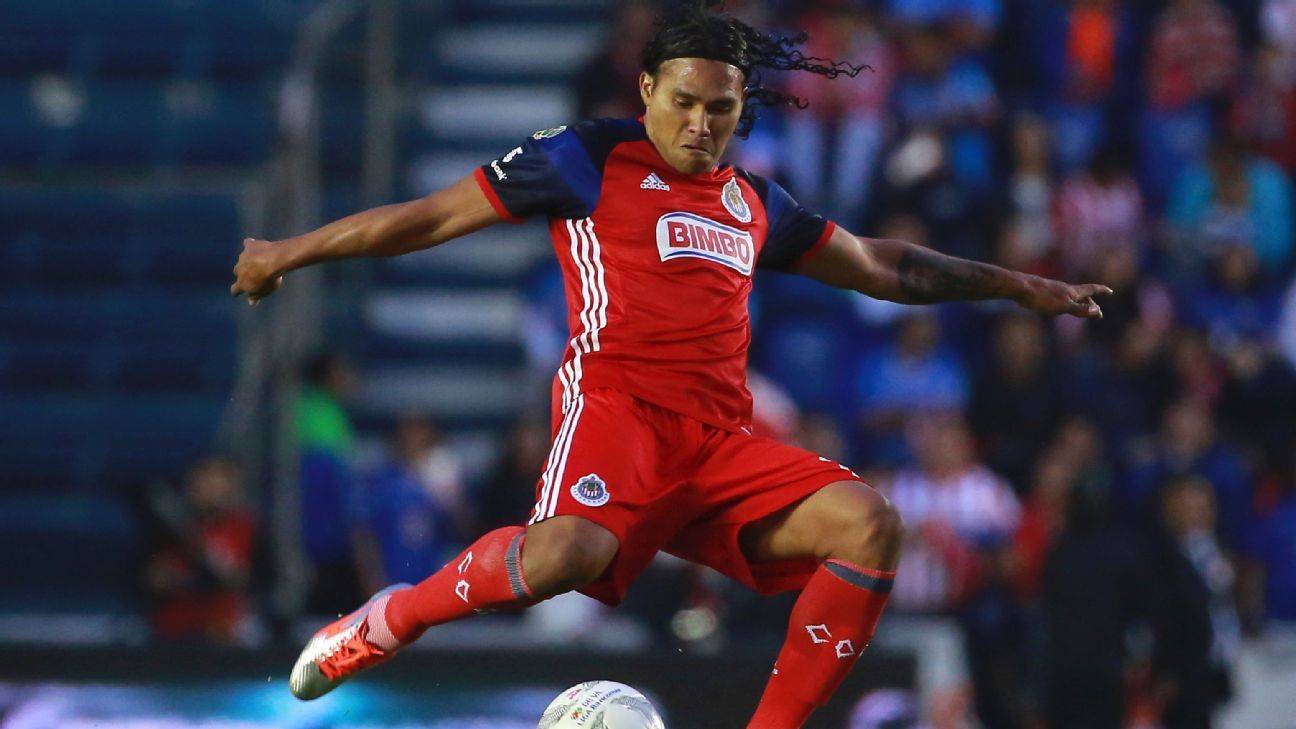 
Mexico midfielder Carlos “Gullit” Pena is in talks about a move to Scottish giant Rangers, according to the player’s agent.

Pena spent last season on loan at Liga MX side Leon, but the 27-year-old is still a Chivas player.

“There are a couple of options,” Pena’s agent Salvador Necochea told ESPN Mexico’s Ivan Canada on Thursday. “The strongest is Rangers, but we are still in talks. The negotiation hasn’t been 100 percent sealed.”

The agent added that Rangers manager Pedro Caixinha has been a fan of attacking midfielder Pena since he worked in Mexico for Santos Laguna.

“A lot of the interest comes from Pedro [Caixinha] knowing him perfectly and seeing that his qualities are ideal for the style of play that he wants to implement at his current club,” Necochea said.

The potential deal has been widely reported in Scotland, but it could be held up by work visa issues, with Pena only featuring in two Mexico national team games since 2015, although he was included in the Copa America Centenario squad last summer.

Pena was one of Mexico’s brightest younger players ahead of the 2014 World Cup, but has struggled to recapture that form since.

Caixinha, the former Santos coach, is looking to spend big to revamp the club, according to reports that say he wants Hearts winger Jamie Walker and teammate Callum Paterson in a deal that could top £1 million.