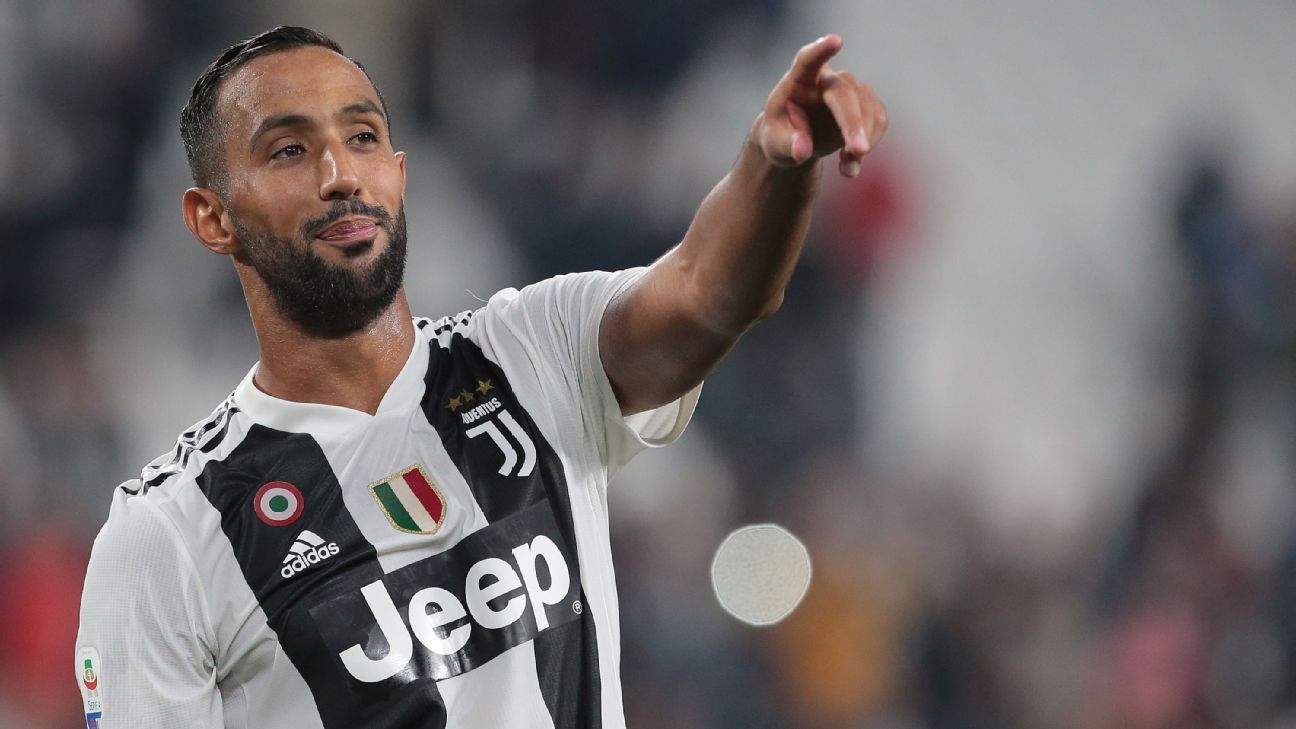 
Medhi Benatia has expressed his unhappiness at his lack of gametime at Juventus, and has opened the door to a potential January exit from the Italian champions.

The Morocco international has made just four appearances in Serie A this term – amassing 360 minutes of playing time – and has featured only twice in the top flight since late September.

He played all 90 minutes of Juve’s 3-1 victory over Cagliari on Saturday, but revealed to journalists after the match that he will evaluate his future at the club if his relative inactivity persists.

“If [Juventus] need me in the Champions League, I will make myself ready, but I can hardly play a game every so often,” Benatia told journalists as per La Stampa.

“Last year I did well because I had more continuity. Unfortunately, now I do not have it,” he added. “Part of my job is that I always have to work to make myself ready, but it is not a pleasant situation.”

Benatia has struggled for playing time this season amidst some intense defensive competition at Juve, where a shift to a back four has reduced his options.

“I am available to the team, and as long as I stay here, I will give my best,” Benatia continued. “It’s normal that this is not good for me.

“I’m 31 and I have to try to play as much as possible,” he concluded. “Let’s see in January what will happen, how much I have been used, and if Juventus need me.”

The North African made 20 appearances – of which 19 were starts – in Serie A last term, having previously featured 15 times while on loan from Bayern Munich during the 2016-17 campaign.