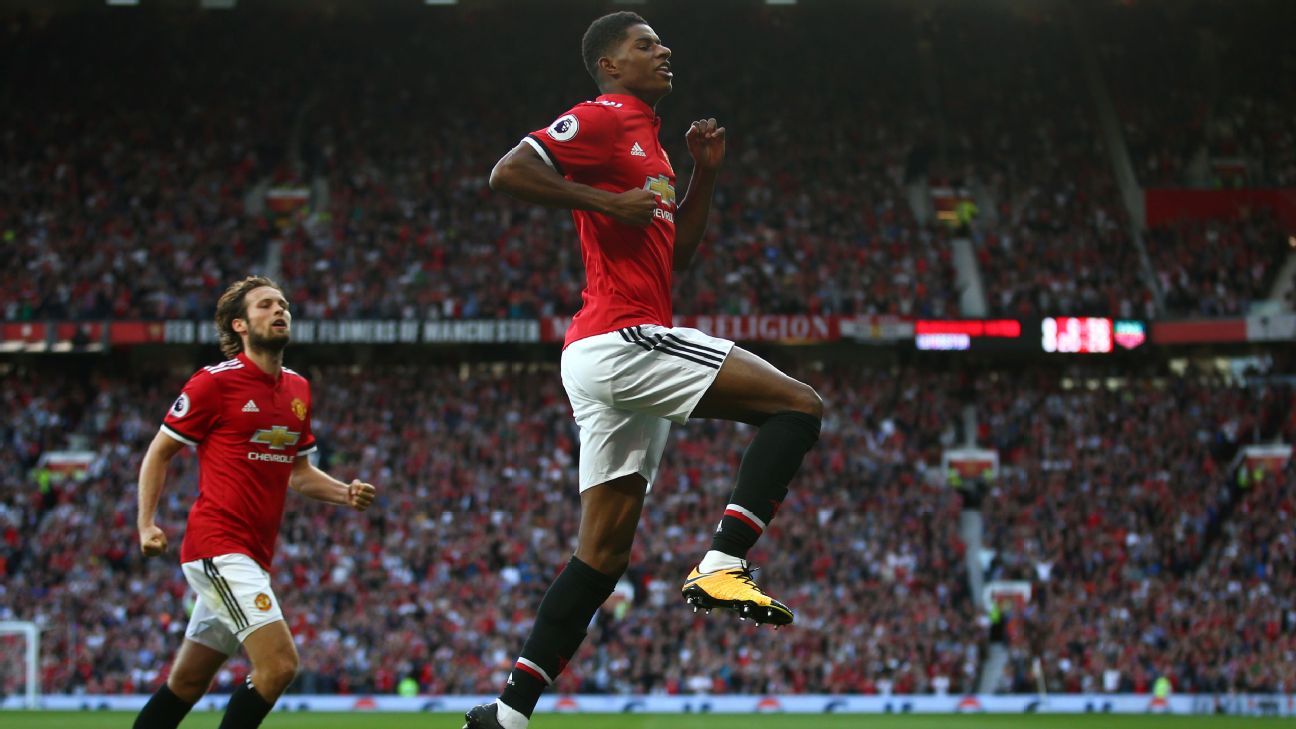 
Kylian Mbappe, Ousmane Dembele, Marcus Rashford and Christian Pulisic have been named among the 25 nominees for the 2017 Golden Boy award.

Rashford, who helped United to the League Cup and Europa League this year, faces competition from Mbappe, who joined Paris Saint-Germain this summer on an initial loan — before signing for €180 million next summer — after helping Monaco to the Ligue 1 title and Champions League semifinals.

Dembele has also been nominated for the prize, which is awarded in October, after earning himself a club-record €105m move to Barcelona from Borussia Dortmund this summer, though he was ruled out for three-and-a-half months with a tendon injury on Tuesday.

Pulisic, who turned 19 on Monday, was recognised after impressing for Dortmund and the United States.

England boast six nominees — more than any other nation — with Rashford being joined by Liverpool’s Dominic Solanke and Joe Gomez, Everton’s Dominic Calvin-Lewin, Tottenham’s Kyle Walker-Peters and West Ham’s Reece Oxford, who is currently on loan at Borussia Monchengladbach.

The Premier League also has another nominee in Manchester City’s Gabriel Jesus, while Gianluigi Donnarumma of AC Milan and Real Madrid pair Borja Mayoral and Theo Hernandez are also among the contenders.

The Golden Boy award, founded in 2003, is decided by a panel of 30 journalists and relates to performances across the calendar year.