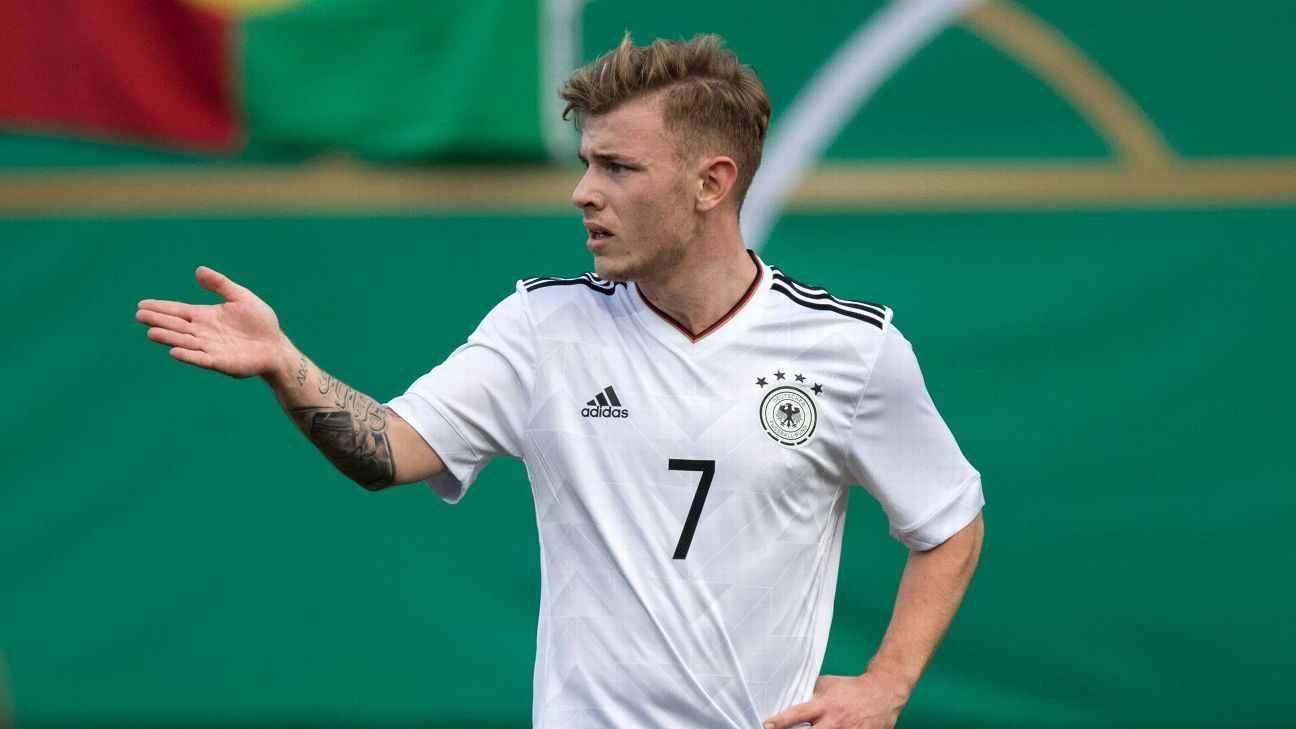 
Germany international Max Meyer has told Schalke he will not sign a new deal with the club.

Meyer, 21, came through the ranks at the club and is under contract until next year.

But the Germany international could be the next player to leave the Veltins Arena following a difficult season for the club.

“I received an offer of a contract extension, but with my management I decided to turn it down,” Meyer, with the Germany under-21 team for the European Championships, was reported as saying by Bild.

Asked whether that meant he would leave in the summer, he said: “That’s the question. It’s clear that I have to assert myself more next season.”

Meyer, who has made 164 competitive appearances for Schalke, has been linked with Tottenham and Liverpool and has only ruled out joining Bundesliga rivals Wolfsburg, saying: “This is not an option for me.”

Left-back Sead Kolasinac is also set to leave the Royal Blues on a free transfer this summer, while midfielder Leon Goretzka has strongly been linked with a move to Bayern Munich.