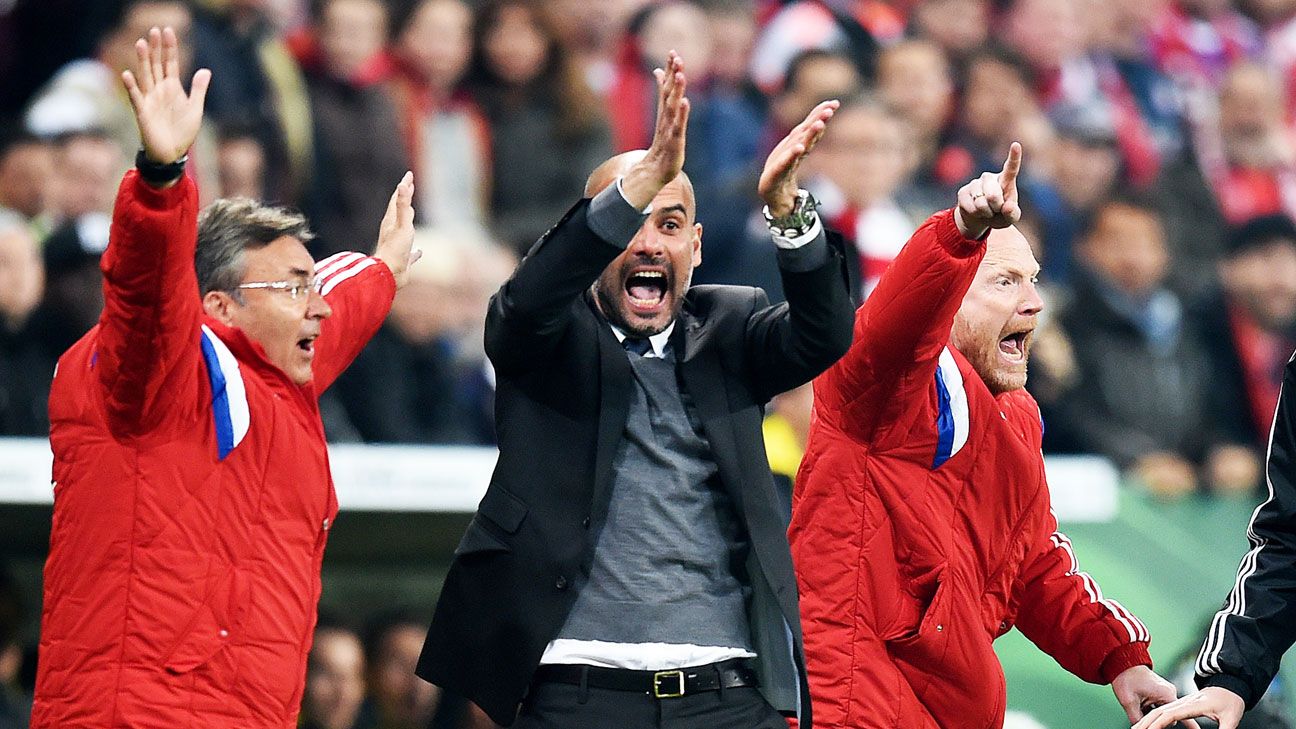 Sammer, who is set to return to Borussia Dortmund as an “external advisor,” joined Bayern as sporting director soon after BVB’s rise to the top of the Bundesliga in 2012 and was part of the set-up which led to the Bavarian’s ongoing dominance in the league.

A winner of three Bundesliga titles — two as a player and one as a coach — as well as a Champions League trophy with Dortmund, Sammer left BVB in 2004 as the club headed into a financial crisis which nearly led to its collapse.

“We overtook Bayern in 2012,” Watzke told Funke Media in a wide-ranging interview on the future of Dortmund. “And then, first of all, Matthias Sammer joined them. Not Pep Guardiola. They won the Treble that year. And that was also down to Matthias. From that moment on, the gap opened.”

In 2013, Mario Gotze joined Bayern Munich from Borussia Dortmund, with both teams clashing in the Champions League final that year. And only 12 months later, Robert Lewandowski joined the rivals on a free transfer.

“Because it was his job, he indeed parked his tanks on our lawn, I must admit,” Watzke said of Sammer.

Dortmund are also set to appoint the club’s former captain, Sebastian Kehl, as the head of the professional football department, a newly created role to react to Borussia’s growth in recent years. And sporting director Michael Zorc will remain the person in charge of the greater scheme.

“We don’t need yes-sayers. Our goal is to put everything under scrutiny. We will face challenges,” Watzke said. “It’s a sign of greatness that Michael Zorc says: ‘The discussion with Matthias Sammer makes us better.’ He opens the window, and we’ll get some fresh air.

“We have to lay it on the line for us. But one thing is clear when us four discuss things, there won’t be a vote after that. Michael Zorc makes the calls in our sporting department, and I will surely weigh in with my opinion before that.”

Watzke also said that he has made his “inner peace” with the sacking of Thomas Tuchel. The 44-year-old, currently linked with Paris Saint-Germain, clashed with the club’s hierarchy and had to leave his role despite winning the 2017 DFB-Pokal.

Watzke said: “Because I think he’s an extraordinary expert, I wish him all the best for his new job. There was a lot of unjustified criticism for me, and I could have swept all away with one sentence. I didn’t do that. I never wanted to damage him as a person.

“I will be delighted for him should he one day win his second trophy outside of Dortmund. One day, Thomas Tuchel and I will talk again. I am convinced.”