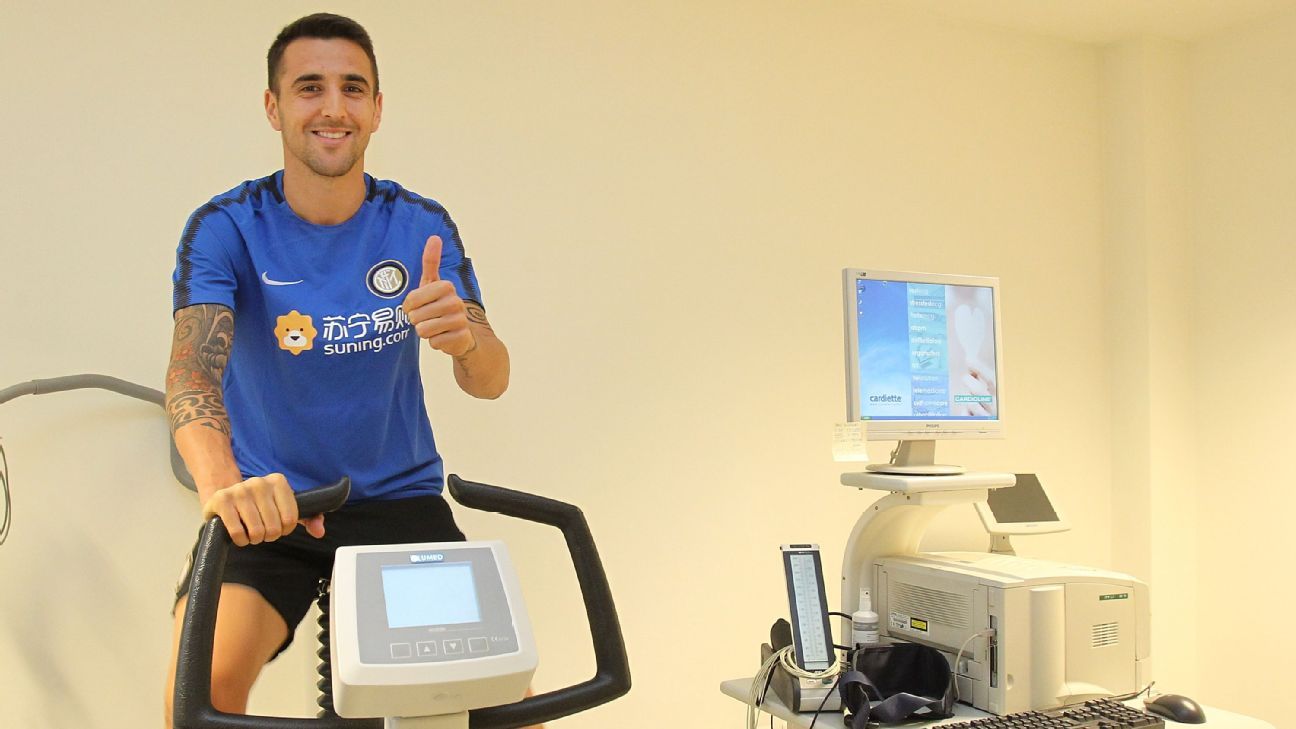 
Inter Milan have completed the signing of midfielder Matias Vecino from Serie A rivals Fiorentina on a four-year contract.

According to a statement on Inter’s official website, they have signed “one of the most reliable midfielders in Serie A.”

The Uruguay international passed a medical at the weekend and spoke to Inter Channel prior to putting pen to paper on a contract through to 2021 about his motivation for making the move.

“I am really happy to be here in Milan and it is a very important moment for me,” he said. “I will start working with the squad tomorrow and I hope to start well. I have been in Italy for a few years now and I believe that I am the right age and have the experience to make this a positive adventure. I hope to flourish whilst wearing this great shirt.”

Vecino follows in the footsteps of another Uruguayan player who made a name for himself at Inter, becoming a firm fans’ favourite in a decade with them, Alvaro Recoba.

“He is one of the greatest Uruguayan players,” Vecino said. “I had the fortune of playing with him at Nacional and together we helped the team win the championship. He was one of the first to call me after I linked up with Inter and I can only thank him because he helped me a lot in Uruguay.”

Vecino has made 112 Serie A appearances for Fiorentina, Empoli and Cagliari, scoring nine goals.