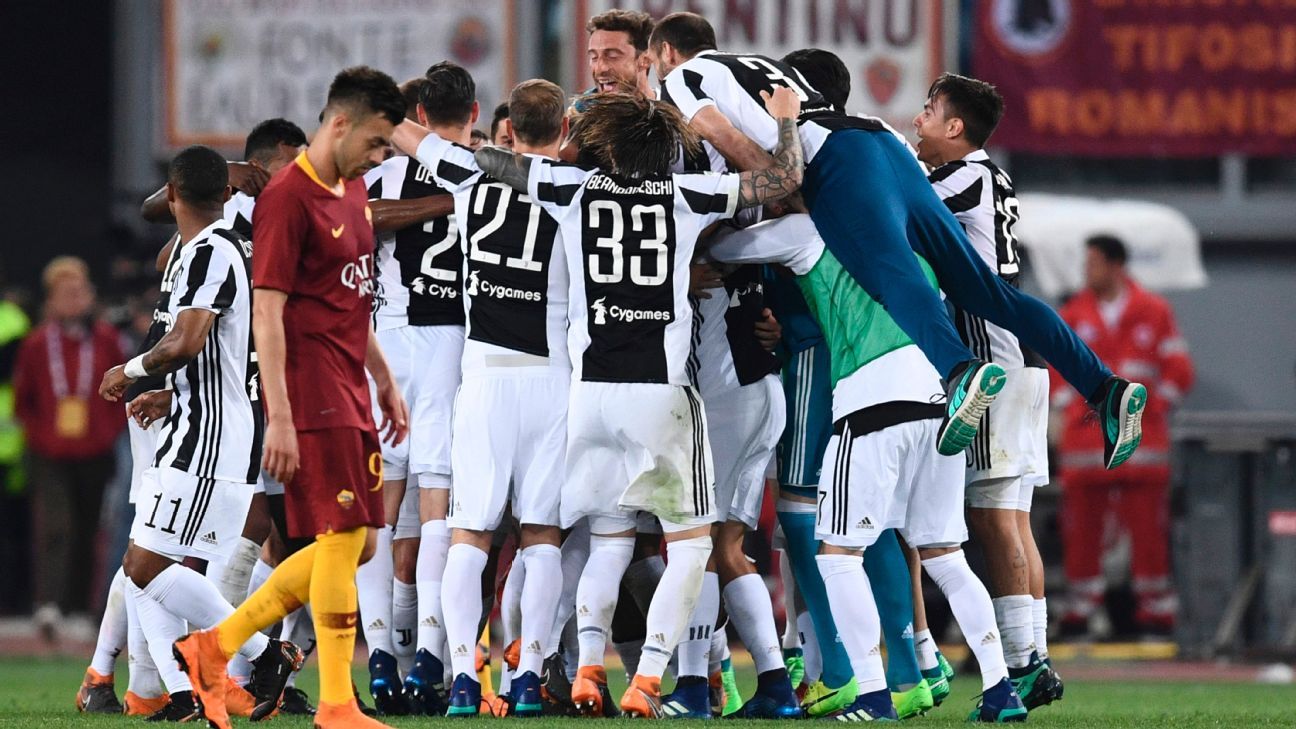 
Massimiliano Allegri says he will still be Juventus coach next season “if they don’t fire me.”

Allegri has been heavily linked to Arsenal as the London club search for Arsene Wenger’s replacement, but the former AC Milan boss said Juventus want to achieve more after completing the double this season.

Speaking after his side wrapped up an historic seventh straight Scudetto — his fourth in a row since replacing Antonio Conte — Allegri confirmed he expects to lead their assault on an eighth straight title next year.

When asked whether he will remain in Turin, Allegri said: “If they don’t fire me.”

“I think I’ll be staying at Juve also next year,” he told a news conference at the Stadio Olimpico in Rome following his side’s goalless draw with Roma. “We’ve done something extraordinary. Four years like this will not be easy to repeat.”

“Now I’m going to spend a few days at the seaside because the wind there blows away everything, including some of those I’ve had to hear this year and have made me laugh.”

When he returns, he intends to begin preparation to continue the Old Lady’s success next season and confirmed there will be arrivals and departures during the summer transfer window.

“At Juve, you are always able to get motivated,” he said. “Certainly there will be some new players arriving next year and others who will leave. But the motivation to win again is there and you’ve got to set yourself some personal objectives within the group.”

Earlier, Juve’s general manager Beppe Marotta confirmed his club’s intention to keep hold of Allegri for another year, and ensure he has the best tools to work with — including Paulo Dybala and Gonzalo Higuain.

“We’ve not considered the possibility of Allegri leaving,” Marotta told Mediaset. “We’re focused on the end of the season. We’ll then evaluate the future behind closed doors, but this is not critical right now. The contract is just a formal act, but the results speak for themselves and the relationship has always been one of correctness and collaboration.

“Juventus are not a selling club and they only let their players leave if they ask to go. As things stand, Higuain and Dybala aren’t in that category because they’ve not asked to leave and, as a consequence, Juventus are not putting them on the market.

“When you have a winning side already, the chances of improving it are slim, but consolidating it is advantageous.”