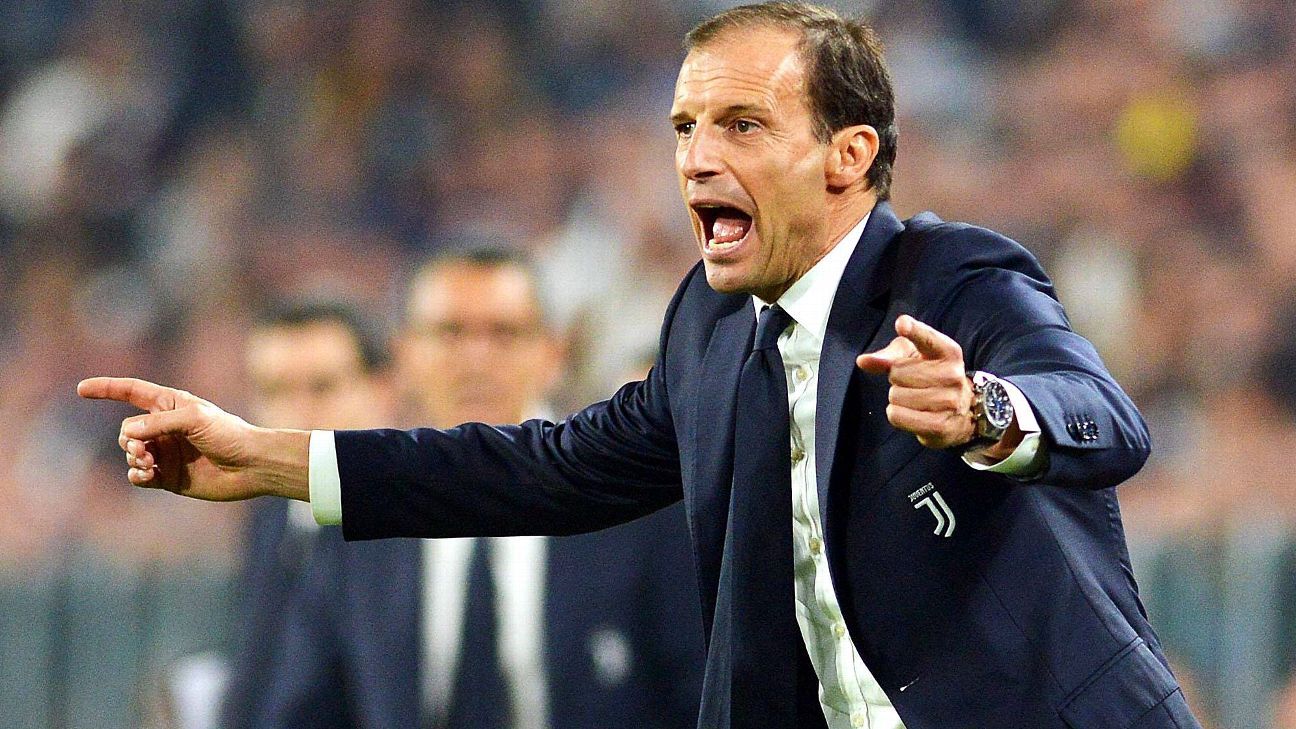 
Juventus coach Massimiliano Allegri says his team need to improve if they want to beat AC Milan on Saturday, with the Rossoneri looking to launch their season when they meet at the San Siro.

Juve beat SPAL 4-1 at the Juventus Stadium on Wednesday night, but Allegri was not entirely satisfied with his team’s performance.

He said Juve would need to step up their game if they are to beat his former club at the weekend, adding his side had “taken a step backwards” after beating Udinese 6-2 last week.

“We are still delivering ups and downs and this is not very good,” Allegri told Sky Sport Italia. “In terms of our performance today, we’ve taken a step backwards compared to Udinese, and if we play like this, we’re not going to get a result in Milan.

“Up to 2-0, the lads had done fine, but then we made two mistakes in trying to launch the ball forwards when it should never have gone forwards and we lacked attention from a corner. We were lucky in the second half that their goal was ruled out and, after that, we reacted.

“We’ve got so much quality that we’re going to score goals, but to get to the end of the season, we cannot afford to have these ups and downs, otherwise our games turn into a game of roulette.”

Allegri is still confident Juve will be good enough to beat a Milan side that defeated them 1-0 in the corresponding fixture last season, and also beat them on penalties to win the Italian Supercoppa last December.

“I’m not worried, if the lads are aware of what they must and must not do,” he said. “This is how we are at the moment, always making a mess somewhere. Maybe we would have made a mess in Udine too, which is why I’m not joking when I said that it was better for us to be reduced to 10 men there.”

Juve face a Milan side who brought an end to a four-game winless streak by beating Chievo 4-1 on Wednesday, and their coach Vincenzo Montella is keen to follow that up with a second straight win which could launch his team’s season.

“This is a victory of the group, who provided important answers about their temperament in this game; responding like a great group of players,” he told Sky Sport Italia. “It wasn’t easy to play in these conditions, but the lads went the extra mile. Through adversity, we have become a better team, both I as the coach and the players.

“This spark is not enough, though. Now we need to ignite a real flame on Saturday against Juventus. Let’s hope that the Bianconeri underestimate us a bit.”

Milan’s first win in five games lifted them above opponents Chievo into eighth in Serie A, though they are still nine points adrift of third-placed Juve and fourth-placed Lazio.

“I think the coach also deserves a bit of credit,” Montella added. “Clearly I had not got things right in the past and I think I made mistakes, but I think I identified them and I feel I’ve also resolved them. But we’ll see if the answers come out on the pitch.”