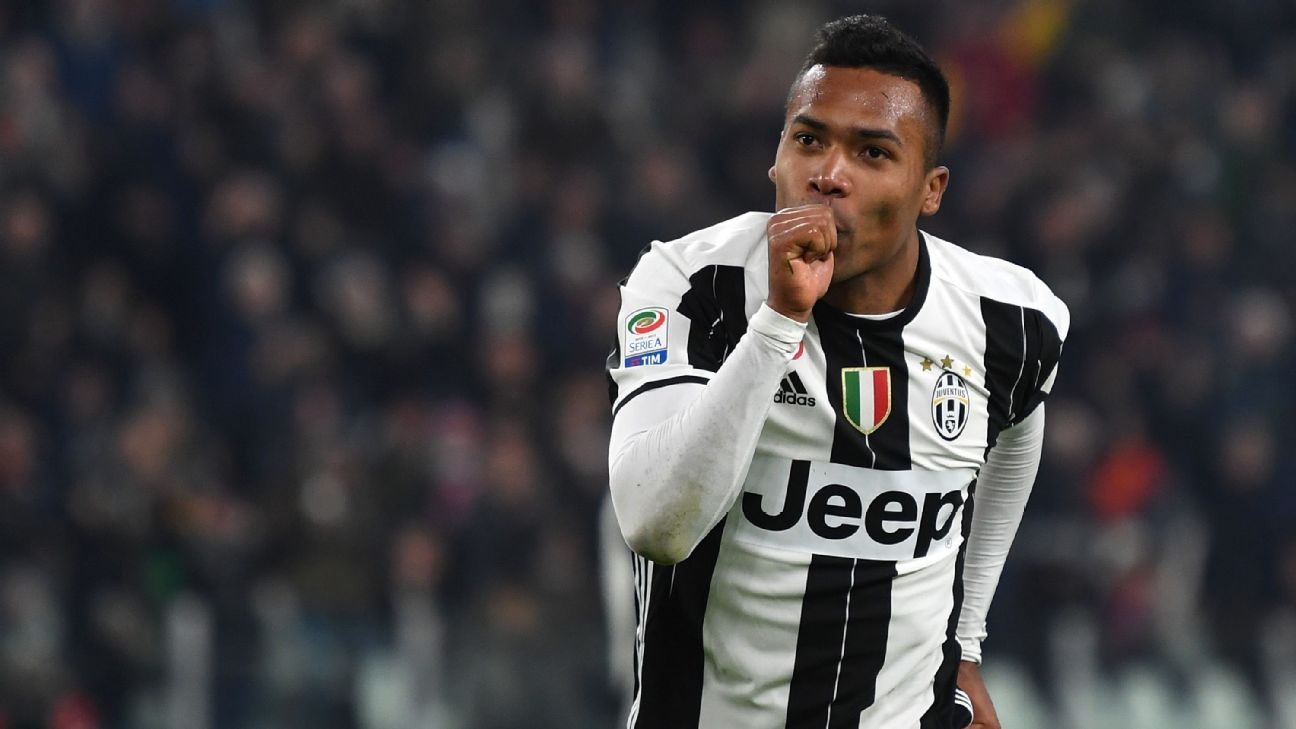 
Juventus coach Massimiliano Allegri has said Chelsea target Alex Sandro will remain with the Serie A champions this summer.

Chelsea had been expected to sign Sandro, 26, in a deal worth around £60 million, but Allegri has insisted the left-back is staying put.

“Alex Sandro is a Juve player, he’s extraordinary and he’s not moving from here,” Allegri said after his side’s friendly victory over Roma.

“He’s improved a lot since he arrived here and he still has margin for improvement. Together with Marcelo, I think he is the best full-back in the world.”

Sandro joined Juve from Porto in 2015 and made 27 appearances in Serie A last season, having played 22 times during his first campaign in Italy.

Following Patrice Evra’s move to Marseille, he has become Juve’s first-choice full-back or wing-back on the left.