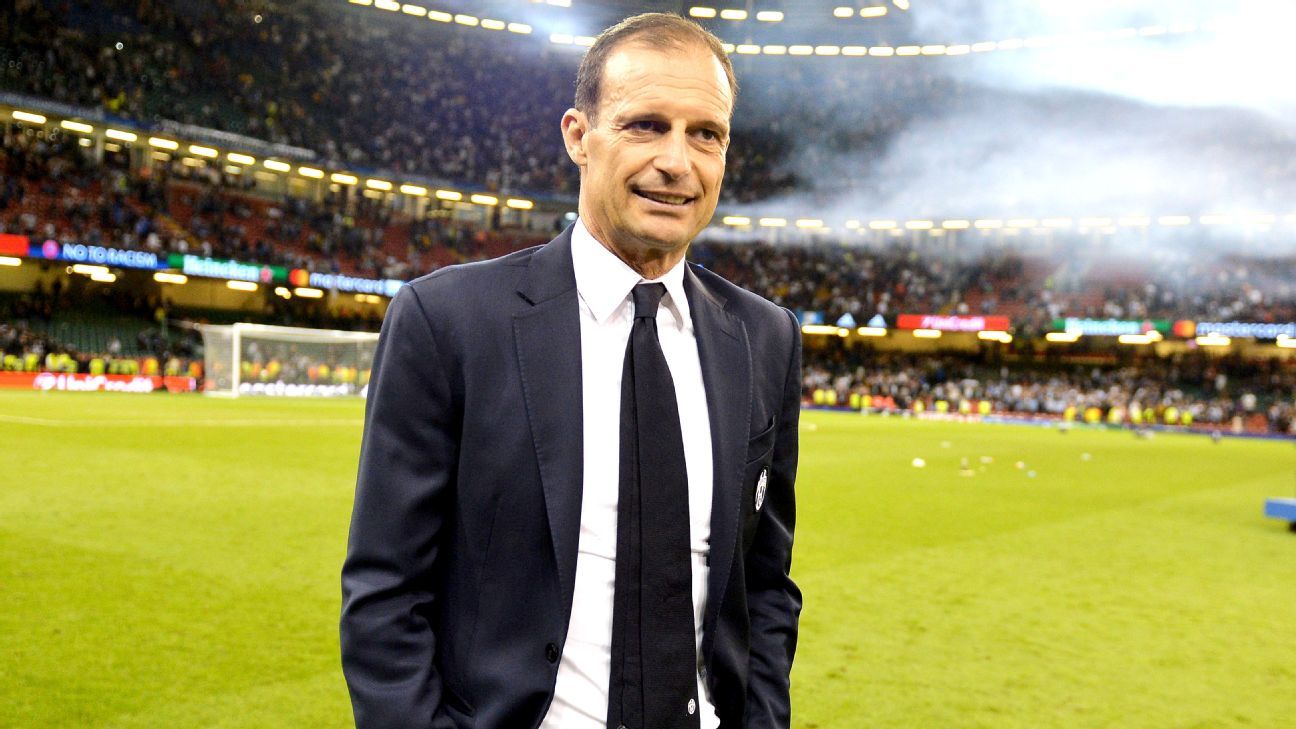 
Juventus coach Massimiliano Allegri has admitted he considered quitting after losing the Champions League final, but he is now more motivated than ever to face what he expects to be his most challenging years yet.

Allegri has led Juve to three straight Serie A and Coppa Italia doubles, but defeat in two Champions League finals over the past three years left him wondering whether he had taken the club as far as he could.

After a meeting with his Bianconeri bosses, he was convinced not to walk away but instead to aim to raise the bar even higher next season, when he expects a much tighter race for the Serie A title.

“It’s true, people were saying that I would have left if we had won, but if anything it was more likely that I would have left after we had lost,” he told Sky Sport Italia. “More than anything, I had to look within myself to try to see how I could start over again in the best way after this, because it’s going to be a much harder season.

“After three seasons in which we have won the Scudetto, the Coppa Italia three times, reached the Champions League final and won the Supercoppa, there is the risk of there being a crash, but then — quickly — I decided and spoke with the club, and we have all that we need to play a great season. It’s going to be another challenge within a challenge, but we want to improve our football even more.

“I can understand the disappointment at losing two finals within three years, but you’ve also got to be able to see the glass half full: six straight Scudettos cannot be cancelled by Cardiff.”

Juve will go in search of a seventh straight Serie A title, but Allegri sees the gap between his side and the chasing pack reducing, even more so now that both AC Milan and Inter Milan are strengthening their squads.

“Juventus and Napoli are ahead of the rest, but Inter, Milan and Roma are all in the running,” added Allegri, who insists he “never spoke to or made any promises with any other club” about taking charge next season, despite his brief period of reflection following the 4-1 defeat to Real Madrid in the Champions League final.