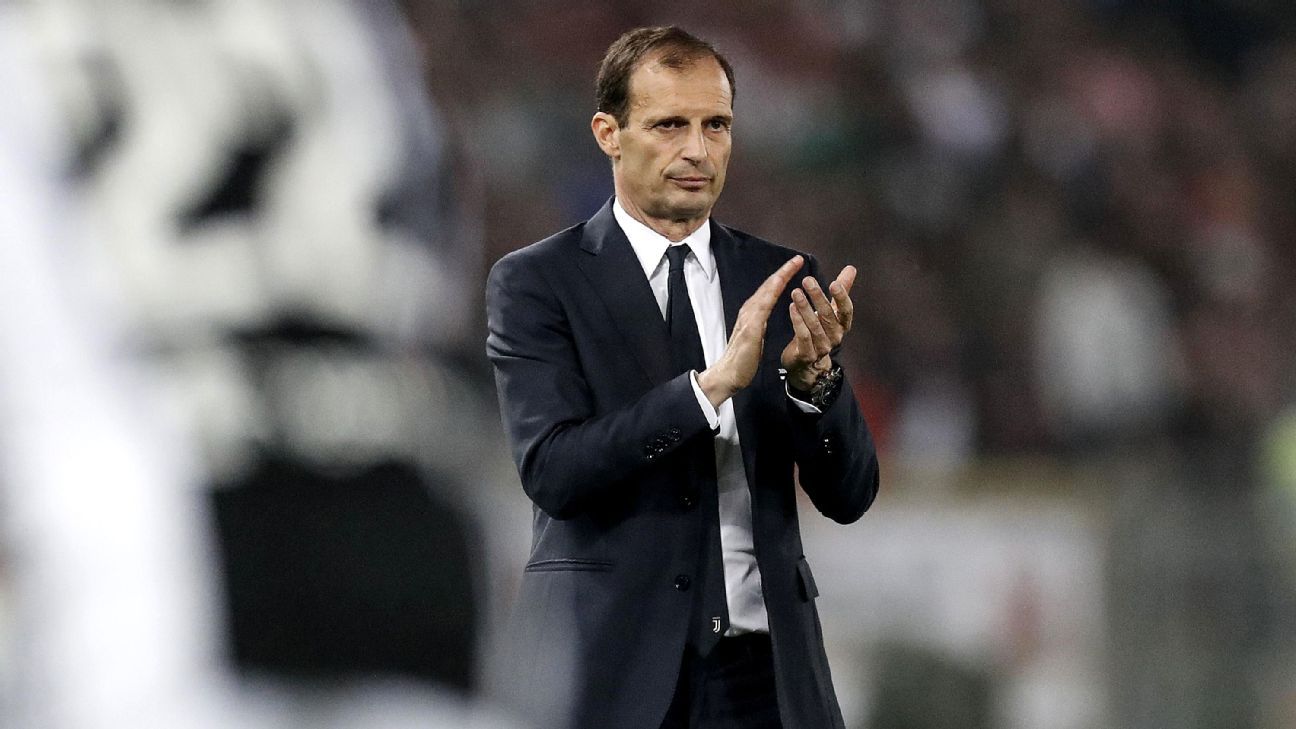 For the fourth consecutive season, Juventus have won the Coppa Italia, defeating Milan 4-0 in a sublime show of strength.

In truth, this wasn’t a Juventus side that controlled and dominated proceedings. Held at bay by a Milan side that played reasonably well for 56 minutes, the eventual errors committed by Gennaro Gattuso’s young squad gifted Juve the chances they needed to win.

Juventus are masters at exploiting errors and making the most of opportunities handed to them, and they rarely allow the opponent opportunities to get back into the game. Gigi Donnarumma’s double mistake allowed Juve two goals, while Nikola Kalinic scored Juve’s fourth to guarantee an excellent night for the Old Lady.

With Medhi Benatia determined to play the part of the predatory striker and Douglas Costa stunning all over the pitch, Juventus once again collected a domestic trophy and will celebrate into the night.

According to Opta, not since 1997 have Juventus managed to score four goals or more to beat Milan. A sublime show of solidity, Juve proved to be a cut above the rest by exploiting weaknesses, provoking mistakes and scoring the necessary goals to celebrate another triumph.

10 — What is there to say about the only coach in Europe to have won four doubles in a row? Despite the criticism aimed at him for his style of football, Massimiliano Allegri continues to prove he knows more about the game than most, navigating another difficult season and fulfilling his objectives. Humble enough to credit the boys rather than himself for the win, this trophy is for the coach who continues to astound the critics.

GK, Gianluigi Buffon, 7 — Considering the woeful performance of his opponent, Buffon can be proud of his display Wednesday night. Alert on Patrick Cutrone’s shot and perfect enough to produce the double save to deny Manuel Locatelli and then Fabio Borini from the follow-up. Buffon is still the best in Italy.

DF Juan Cuadrado, 6 — Adapting to his new role well even if he wasn’t the most accurate in this one. He contributed well to the team’s attacking game, always looking to help, and delivered several key passes including the assist for Costa’s goal.

DF Andrea Barzagli, 7 — Strong, authoritative and composed, Barzagli is better suited to playing alongside tenacity in the form of Giorgio Chiellini or Benatia. Perfect leader at the back.

DF Medhi Benatia, 6 — His foul at the end of the first half was typical of the player who can be too aggressive at times, but the defender deserves nothing but praise for scoring twice, showing his opportunistic nature for the second and brilliance for the first. Excellent.

DF Kwadwo Asamoah, 6 — Another reliable performance from the player who remained vigilant and played with caution to ensure balance.