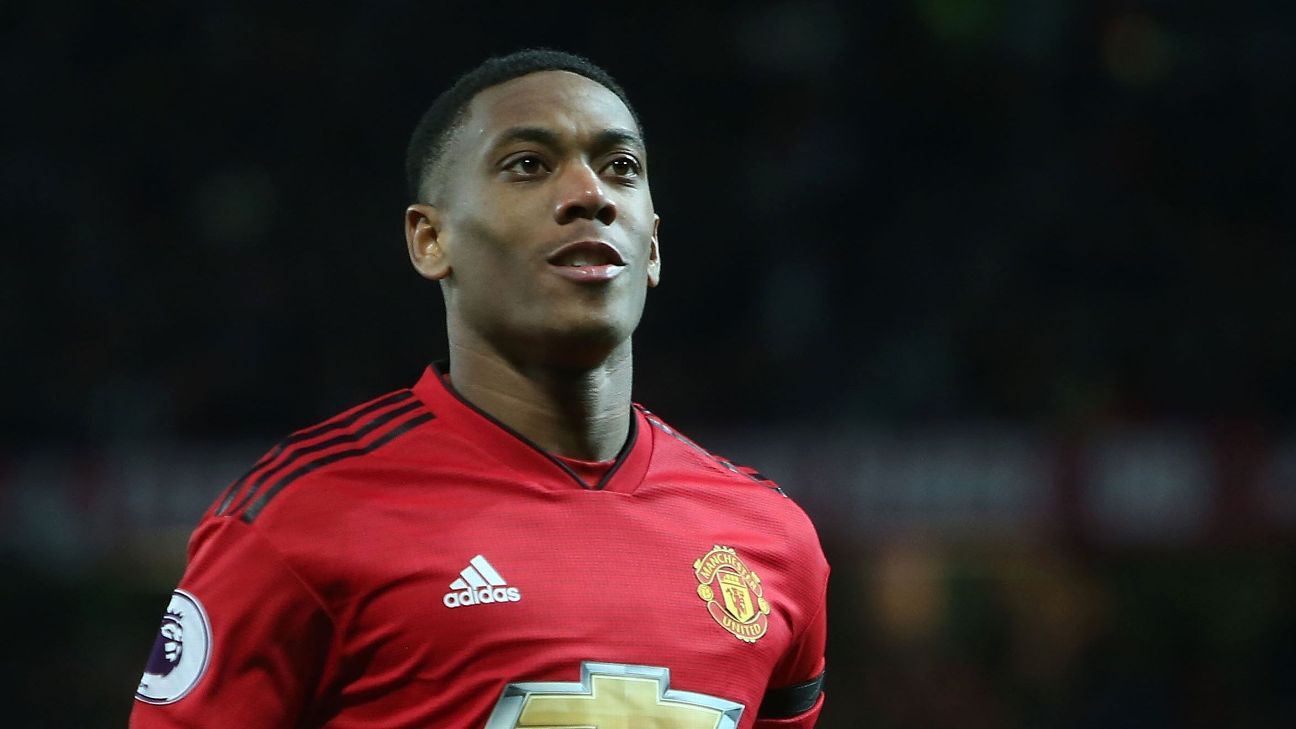 Protracted talks that have lasted more than a year are nearing a conclusion and, although final details are still to be agreed, United are confident that the France international will sign a new five-year contract.

A source said negotiations had taken a significant step forward in the last two weeks.

In the summer, there was concern that Martial could seek a move away from Old Trafford after rejecting a series of offers to extend his stay.

United triggered a one-year option to keep the 23-year-old at the club until 2020 amid fears that negotiations over a longer deal could drag into next season.

But after a breakthrough, the club are hopeful that the saga is set for a swift resolution.

The situation had been complicated by Alexis Sanchez’s arrival from Arsenal last January, which forced Martial down the pecking order.

But after a positive campaign, first under Jose Mourinho and now under Ole Gunnar Solskjaer, the forward is more settled in Manchester and ready to commit his future to the club he joined from Monaco in 2015.

He has played a key role in United’s revival under caretaker Solskjaer, starting five of his seven games in charge to keep Sanchez and Romelu Lukaku out of the team.

Extending Martial’s contract will be a boost for United, who are also in talks with goalkeeper David De Gea.

De Gea, 28, has a deal until 2020 and has been offered a new five-year contract that would keep him at the club into his thirties.