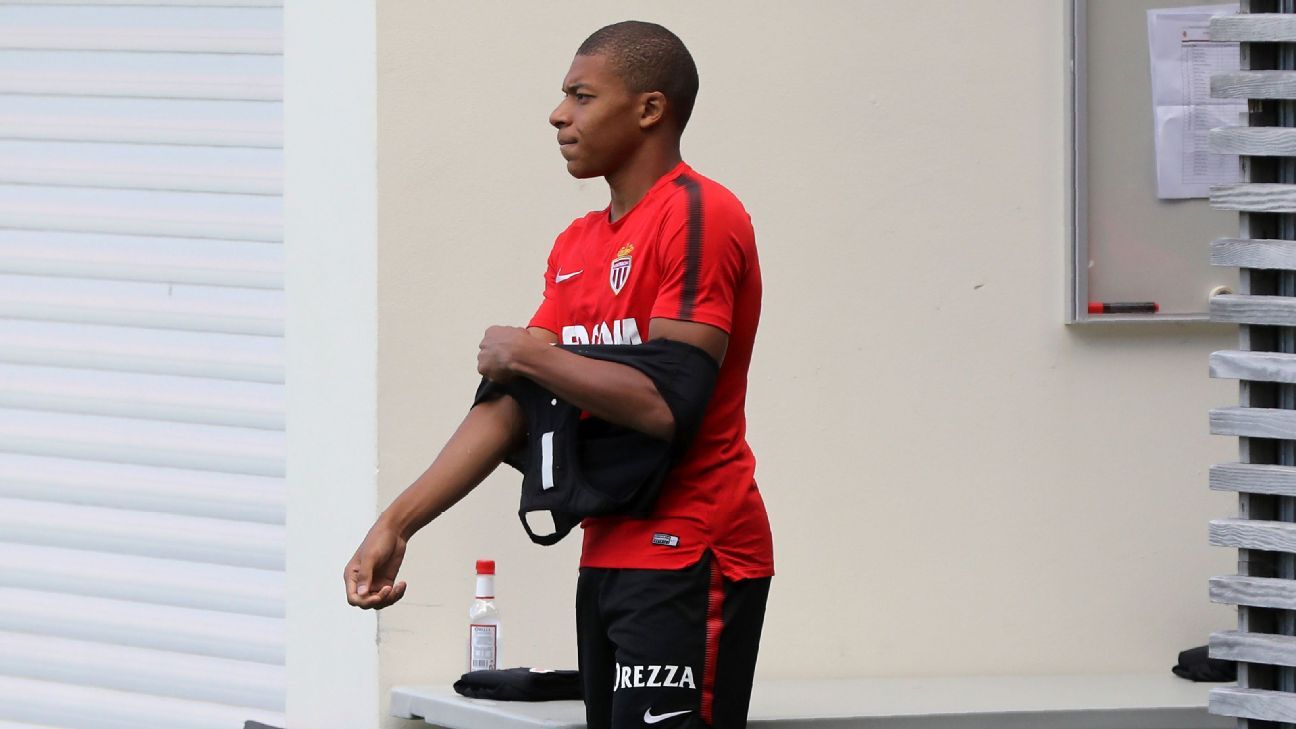 
PARIS — Paris Saint-Germain defender Marquinhos says that he and his teammates don’t know anything about the potential signing of Kylian Mbappe.

Speaking with journalists in the mixed zone at Parc des Princes after Friday’s 3-0 win over St Etienne, the Brazil international admitted that the squad does not know if Mbappe will join as sources close to both clubs told ESPN FC a fee of around €150 million plus a player is almost agreed.

“We are waiting for something official,” Marquinhos said. “We still do not know anything. We read things on the internet. We are still waiting though.

“He is a great player and he had a very good last season. The PSG project is very ambitious and to be ambitious, you need great players, big names.

“He is a player who has made a difference for Monaco and if he comes here, he will also add a lot to us.”

Lucas Moura could form part of the deal that takes Mbappe from Monaco to Paris, but Marquinhos hopes he remains at the club.

“He is a really close friend of mine,” Marquinhos said. “He is also talented. I hope that he will stay with us. With the objectives that we have, you cannot just have 11 players. We will need everybody.”