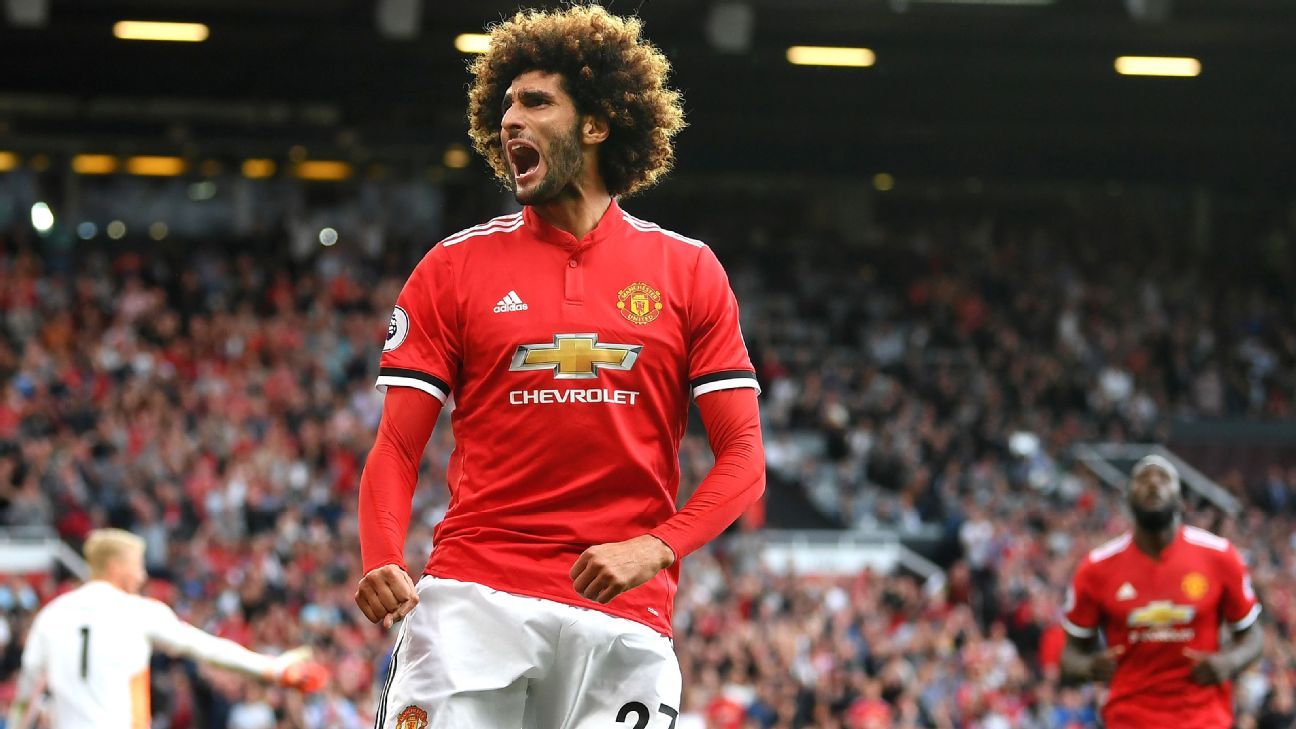 
Manchester United boss Jose Mourinho says Marouane Fellaini’s strong recent form is “because he feels I respect him as a player.”

Fellaini, 29, has often struggled to match expectations since his 2013 move from Everton during David Moyes’ reign, and Louis van Gaal was ready to allow the Belgium international to leave for Napoli when he took charge in 2014.

Mourinho, though, has repeatedly underlined Fellaini’s importance and, when Galatasaray were linked in the summer, he said: “It is easier for Galatasaray to get me than Marouane.”

“I knew he was a player with a lot to give, but I think the relation between the players and the managers are very important in their performance levels, confidence levels and self-esteem levels.

“I think we managers are guilty many times of good things the players do and we are also guilty of bad things, or players not performing as well as they could do. I think that’s part of our careers and I think Marouane is performing very well because he feels I respect him as a player.”

On whether he had made an active effort to improve Fellaini’s confidence, Mourinho said: “Yes, but in a natural way — not with a specific work or relation, just showing that respect and that confidence. I just think he lives in a good moment in the club and the relation with the manager and the relation with the team, the age of the maturity, the age of the stability — it’s a very good moment.”

Mourinho also praised Marcus Rashford, 19, and Jesse Lingard, 24, for the enthusiasm they bring to the club.

“When I look at Marcus and Jesse, it’s like they’re still 15,” Mourinho said. “The way they live, the way they train, it’s simple for them — they enjoy playing the game.

“I see them as kids, and football needs kids sometimes, simple kids just enjoying the game.”

“It looks to me as if everything around him is very normal. It looks like everything is simple — his entourage doesn’t seem to be an entourage of a complex dimension like you see in some players nowadays.”