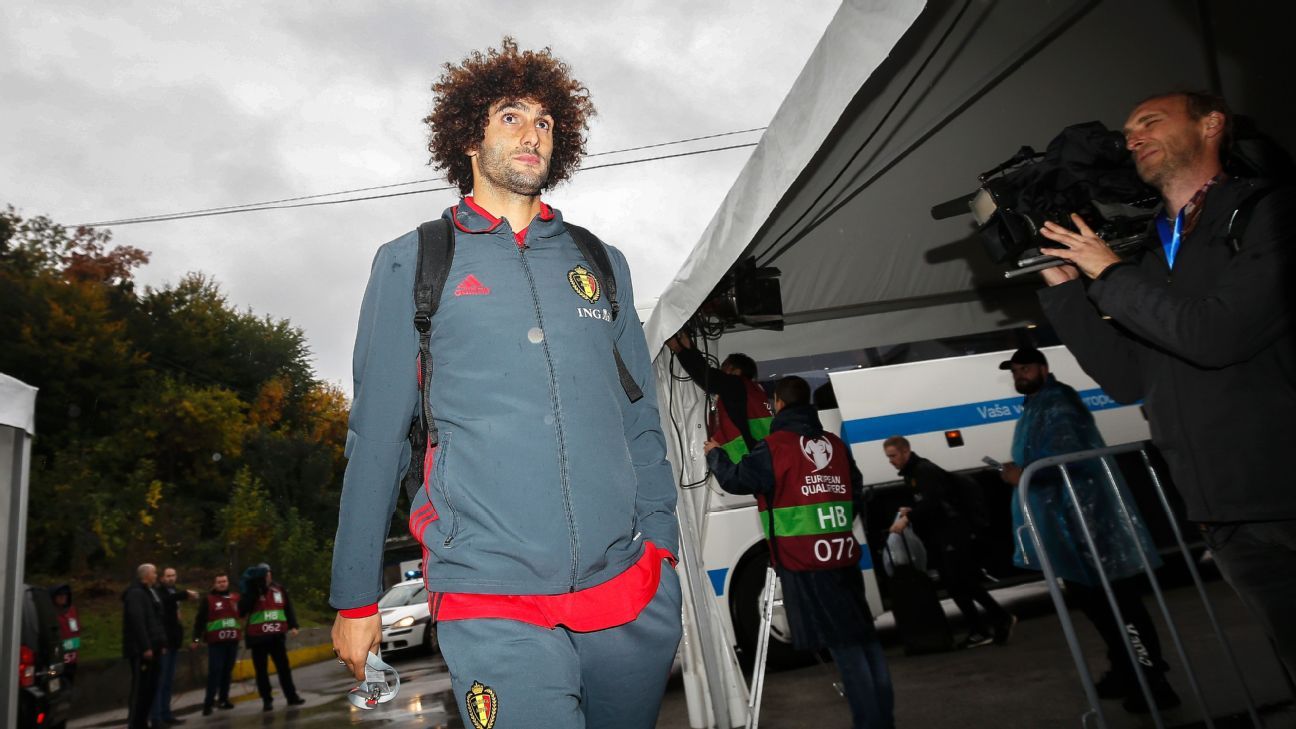 Fellaini had been suffering from an Achilles problem earlier this week but was named in the starting XI on Saturday afternoon, despite Belgium having already sealed progress to the World Cup.

With Belgium leading 1-0, the 30-year old pulled up and, after receiving attention from Belgium’s medical team, was replaced by Leander Dendoncker.

Marouane Fellaini off with an injury. Hello, Jose? #mufc pic.twitter.com/N4Ca6kVPmO

United will now monitor his condition with a trip to Liverpool in the Premier League next Saturday. The midfielder has scored four goals and provided one assist this season already.

United striker Romelu Lukaku was rested by Belgium for the Bosnia clash after picking up an ankle injury.