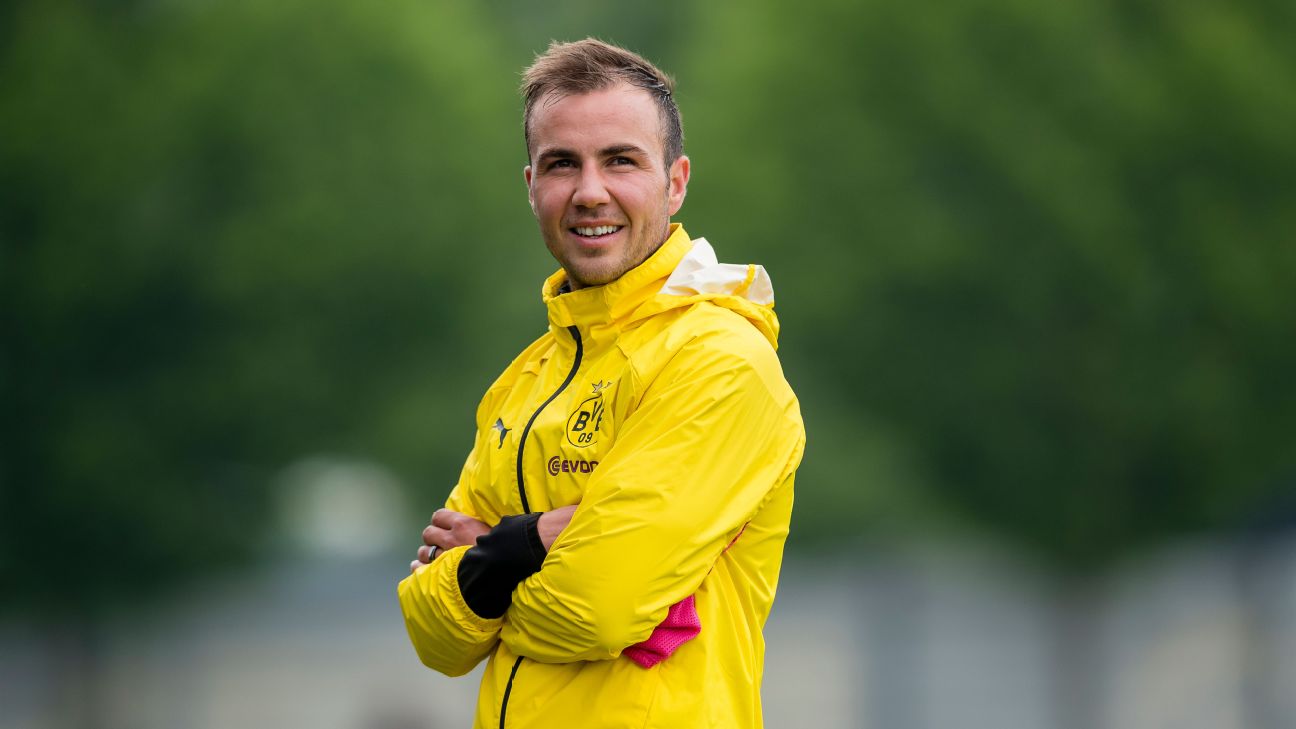 
Mario Gotze will leave Borussia Dortmund at the end of the season, the club’s sports director Michael Zorc said on Saturday.

Speaking to Sky before Dortmund’s 2-0 victory over Wolfsburg, Zorc said that Germany‘s World Cup winner would be leaving at the end of the campaign.

“This week I had a long and clarifying discussion with Mario,” he said.

“We agreed that we will not continue our collaboration after this season.”

Gotze, who scored the winning goal for Germany in the 2014 World Cup final victory over Argentina, is a product of Dortmund’s youth academy.

The midfielder played there until 2013, when he switched to league rivals Bayern Munich. He returned to the Ruhr valley club in 2016 but has not managed to claim back a regular starting spot.

This week, Dortmund boss Lucien Favre said Gotze was not a starting option in the 3-4-3 system he was playing.