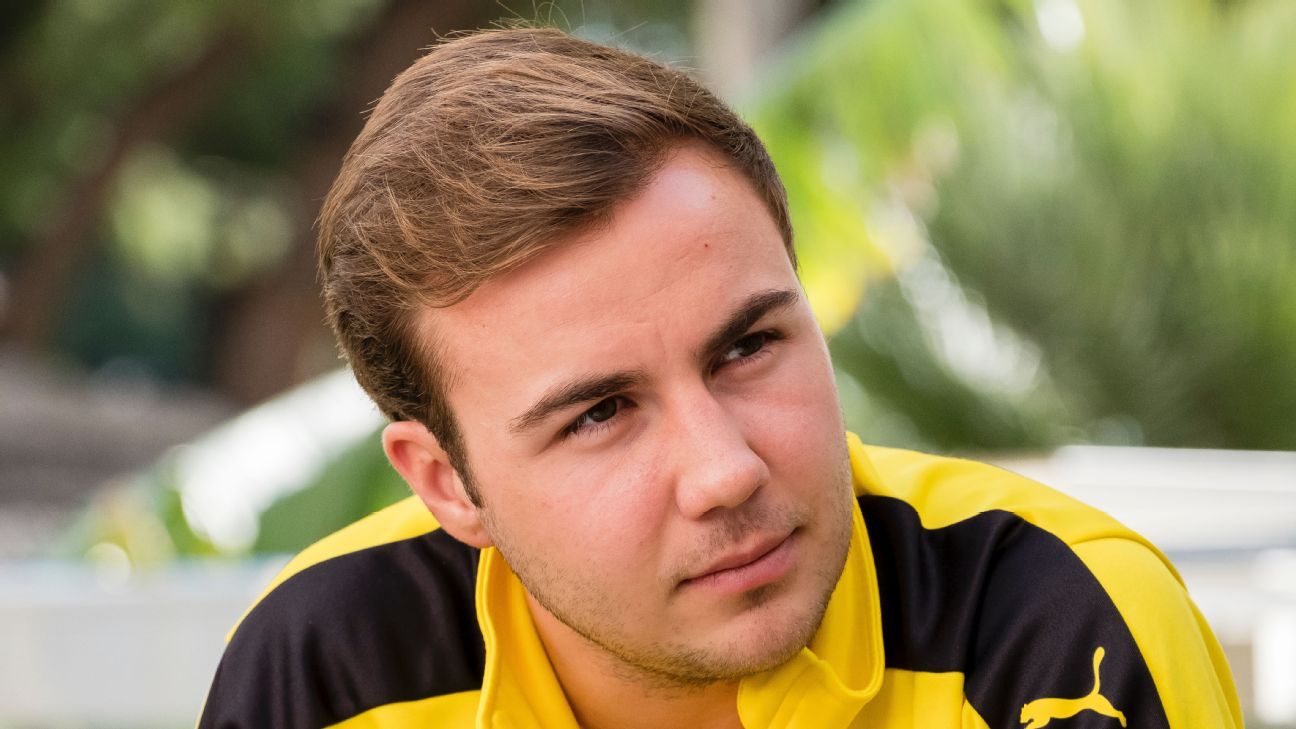 
Mario Gotze remains “one of Borussia Dortmund’s most important players,” CEO Hans Joachim-Watzke has said after seeing the midfielder make his return from injury.

Gotze, 25, made his comeback as a second-half substitute during the 3-2 win against Urawa Reds on Saturday after being sidelined since February with a metabolic illness.

And Watzke said he didn’t doubt Gotze’s ability to get back on the pitch.

“From his mentality and attitude to his great passion, Mario was always ready,” he told Welt am Sonntag. “That was never a concern.

“However, he suffered a serious illness. We have never talked about it in detail and will not.

“Michael Zorc and I had very close contact with him over the last five months. We knew everything. The fact that it is now all going in the right direction makes us all happy.

“If Mario is fit, he is one of Borussia Dortmund’s most important players.”