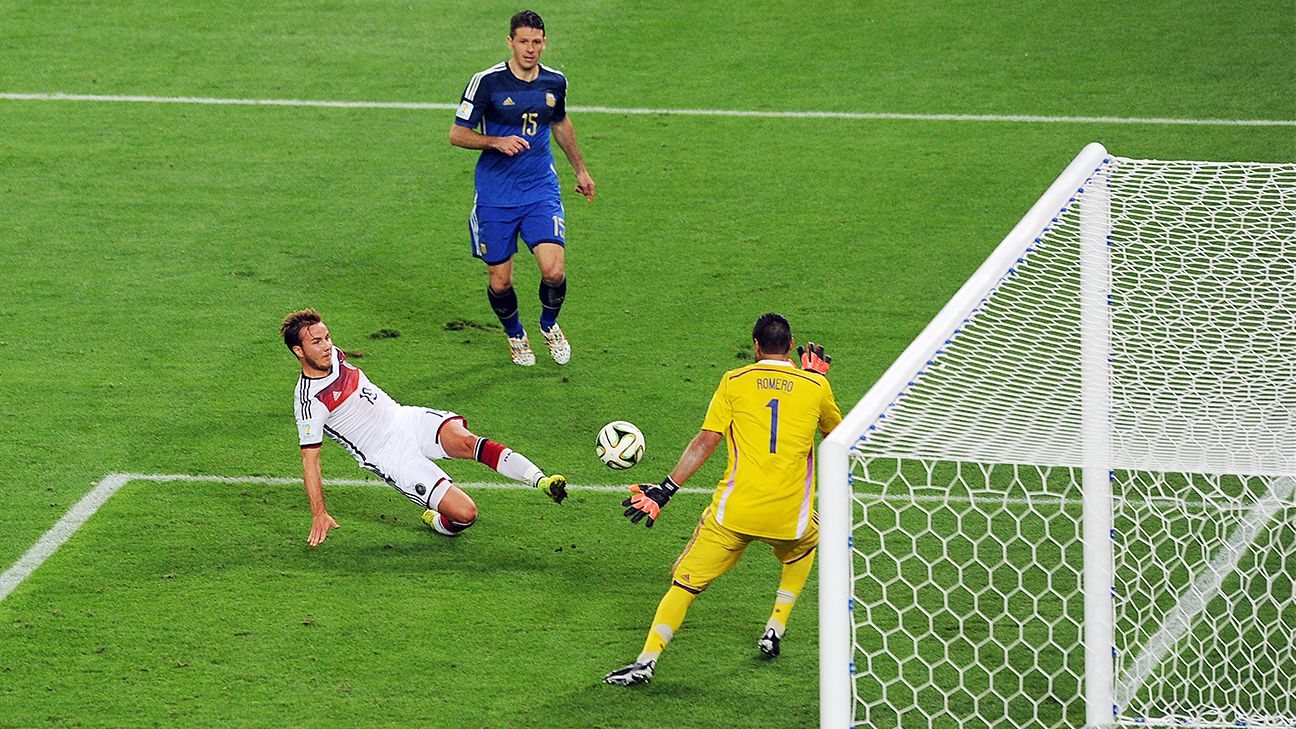 
Mario Gotze’s World Cup winner for Germany in 2014 has weighed him down in the intervening years, according to Borussia Dortmund CEO Hans-Joachim Watzke.

Gotze, 25, was once hailed as one of world football’s biggest talents. However, the midfielder has failed to live up to the promise in recent years, and is struggling to command a regular place in BVB’s starting lineup.

Having returned to Dortmund in 2016 following a three-year spell with Bayern Munich, he missed large parts of last season through illness, and this term has scored just twice and set up a further six in 28 appearances.

Gotze has only completed 90 minutes on 11 occasions this season and is in danger of missing out on the Germany squad for the World Cup.

“Maybe Mario has the big problem — and that applies for all young players who had big success at a young age — to cope with the public image,” Watzke also said in an interview with Funke Media in recent weeks.

Although he won German championship with RW Essen in 1955, and scored six goals at the 1958 World Cup, Rahn and radio reporter Herbert Zimmermann — who called the 3-2 goal against Hungary in 1954 — is remembered only for his goal by many fans.

Gerd Muller retired from international football following the World Cup win in 1974, and struggled in his private life after leaving football in 1982. Andreas Brehme also had difficulties finding his feet after leaving the game in 1998.

The Dortmund chief also suggested Gotze’s his controversial move to Bayern Munich in 2013 halted his development.

“At least the three years at Bayern did not improve him,” Watzke added.