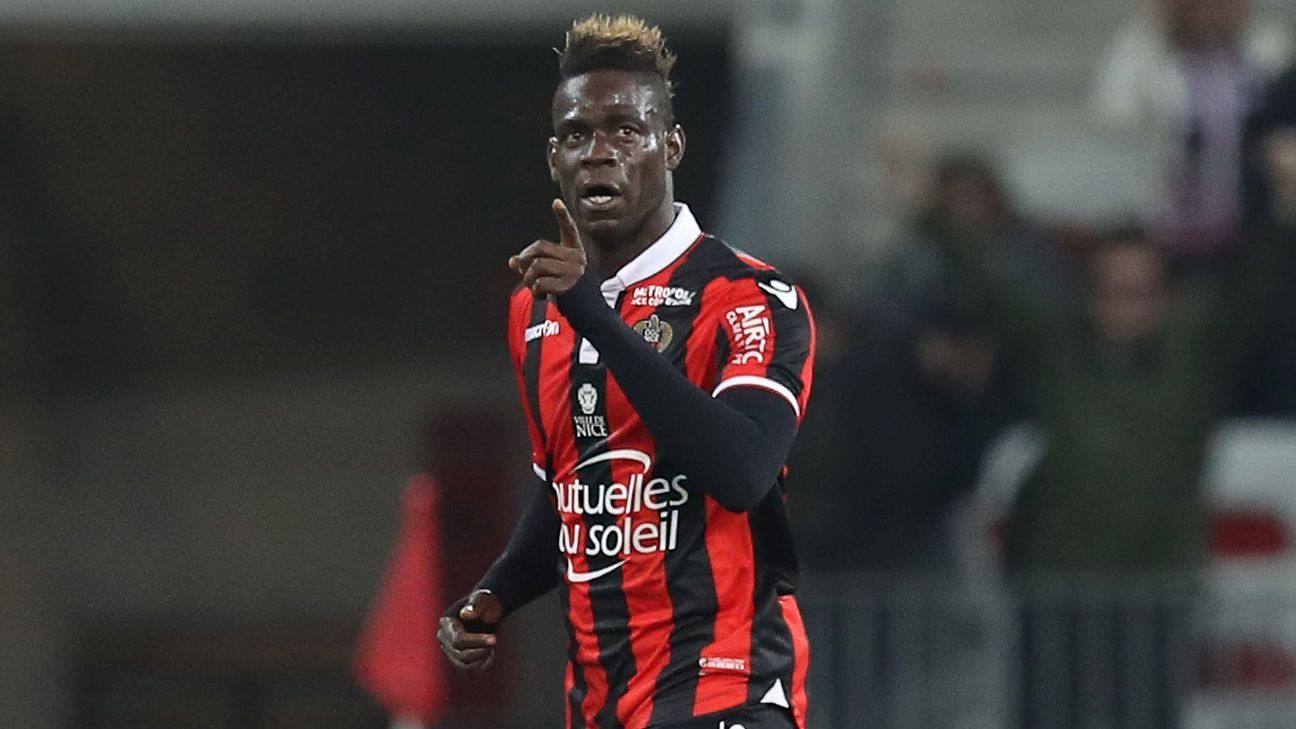 
Nice will be without Mario Balotelli and Wesley Sneijder for Wednesday’s UEFA Champions League playoff first leg at Napoli.

Balotelli has not featured for last season’s Ligue 1 third-placed finishers since damaging a hamstring in the first leg of Nice’s third qualifying round tie against Ajax.

The former Manchester City and Liverpool striker underwent a fitness test on Monday, but other than some light work with one of the club’s fitness coaches, the Italy international was not able to train normally.

Sneijder’s arrival was only confirmed last week and the Netherlands international, who ended his contract with Galatasaray by mutual consent earlier this summer, is still not match fit.

“I don’t think they’ll be there. They’re two key players, but they’re not ready for a match like that,” Nice coach Lucien Favre had said after Friday’s league loss — the club’s second in as many games this season — to Troyes.

“Wesley Sneijder kept fit with a fitness coach in the Netherlands, but he needs several weeks more.”