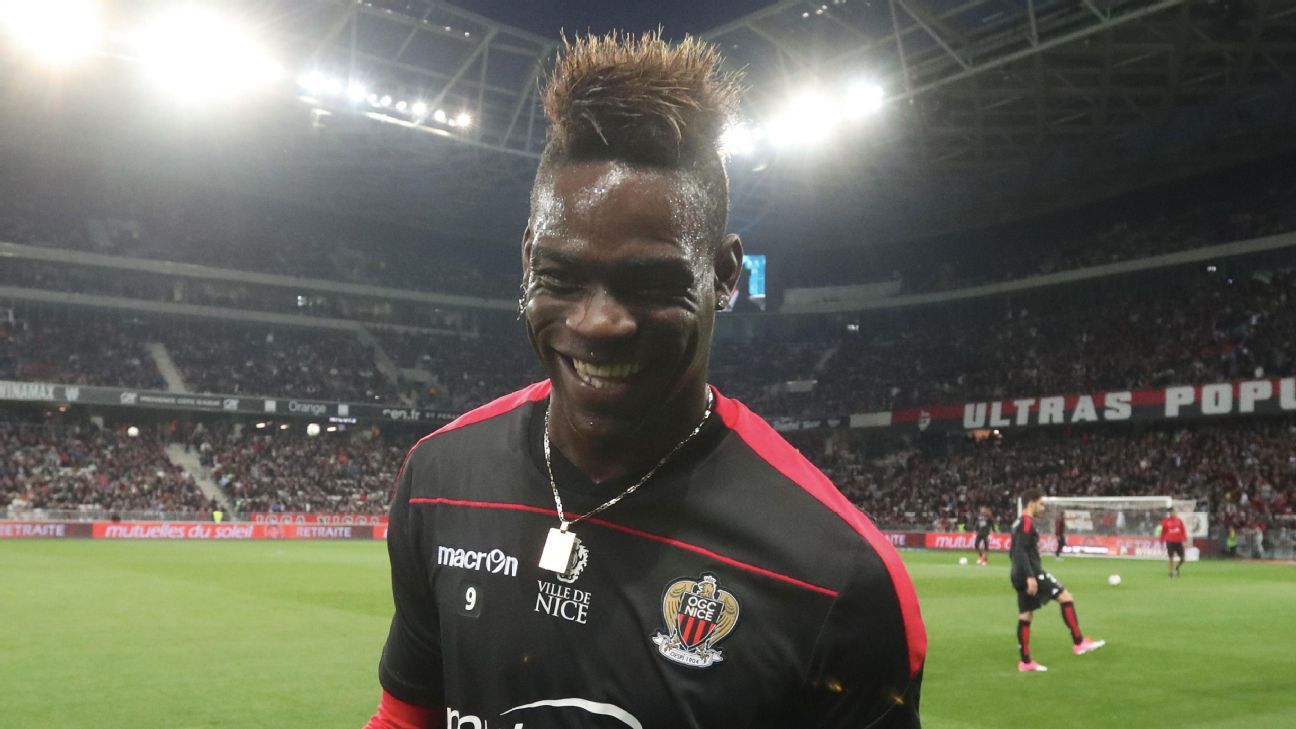 
Mario Balotelli has signed a new one-year contract with Nice.

The former Manchester City striker, who joined the French club on a free transfer from Liverpool in August, scored 15 Ligue 1 goals in 2016-17 as Lucien Favre’s side finished third — earning them a place in qualifying for next season’s Champions League.

Nice tweeted on Sunday evening: “@ogcnice_eng are delighted to confirm that Mario £Balotelli has signed a new contract with the club.”

The club credited the 26-year-old for not prioritising the financial aspect of the deal, adding: “We are proud to have convinced the superstar to join us last year and to have seen him flourish on and off the field.

“The Italian international has made considerable financial efforts to continue the Nice adventure, as he always intended during this off-season, favouring the sporting aspect and the choice of his heart.

“Today we are happy. Welcome to you, Super Mario.”

Balotelli, who has also played for Inter Milan an AC Milan, shared his club’s sentiments, adding on Instagram: “Anyone happy? I am.”