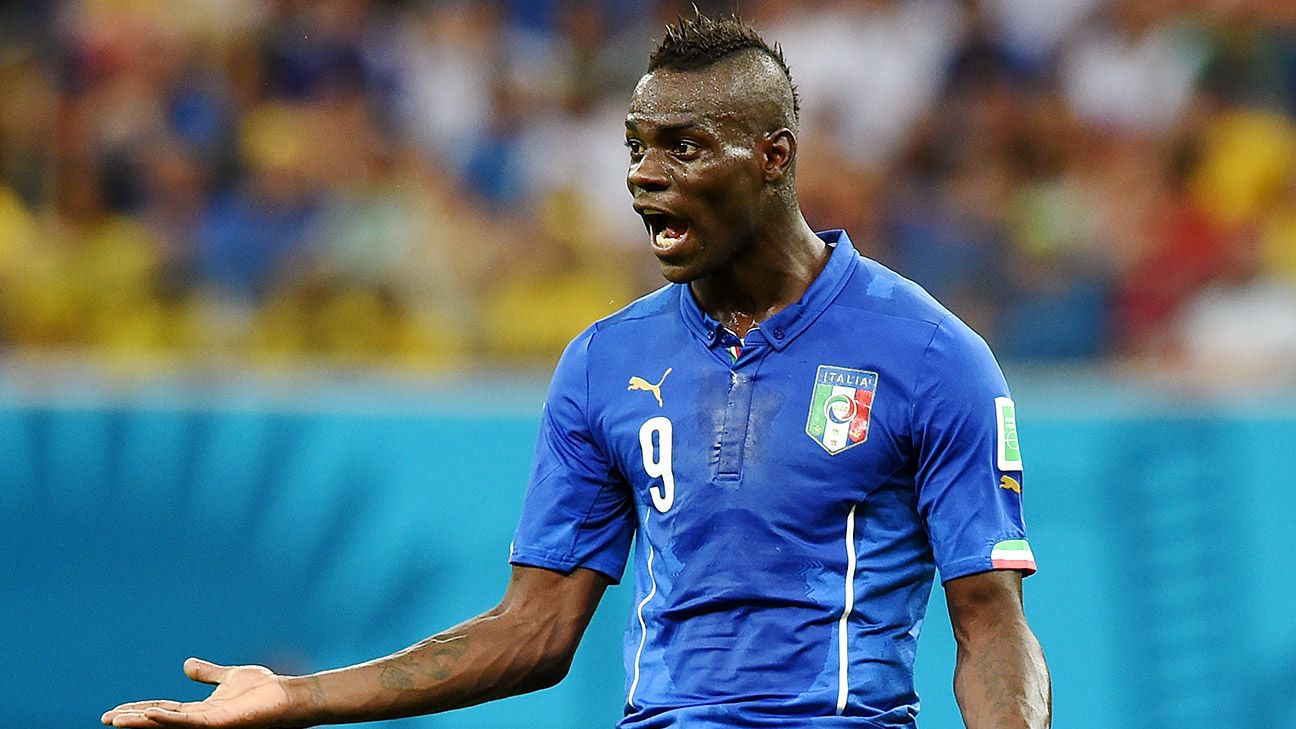 
Nice coach Lucien Favre has said he believes there is “a possibility” that Mario Balotelli will stay with the Ligue 1 club.

Balotelli scored 15 times in Ligue 1 as Nice finished third last season, and Favre said he had not been difficult to handle.

The Italy international signed a one-year deal and had been expected to move on this summer.

However, following reports that he could extend his stay on the Cote d’Azur, Favre told reporters: “We’re talking, there are possibilities.

“There is also the blend of the team, the balance of the team which is important.

“We haven’t said that we’re going to start again — it’s a possibility.”

Favre added the club were working on “several cases” in the transfer market, one of them reported to be a potential return to France for Stoke’s Giannelli Imbula.

The former Marseille midfielder has struggled to establish himself at Stoke, but Favre said: “He’s a good player, a good left-footer. Now we have to get him back into things a bit.”

Imbula is likely to be brought in on loan and could replace Ivory Coast international Jean Michael Seri, who has a €40 million release clause in his contract.

L’Equipe reported on Tuesday that he had all but agreed personal terms with Roma even though Nice have yet to strike a deal with the Serie A club.

But Favre said he did not want Seri to leave, adding: “He has to be there. He’s a key player for the team.”