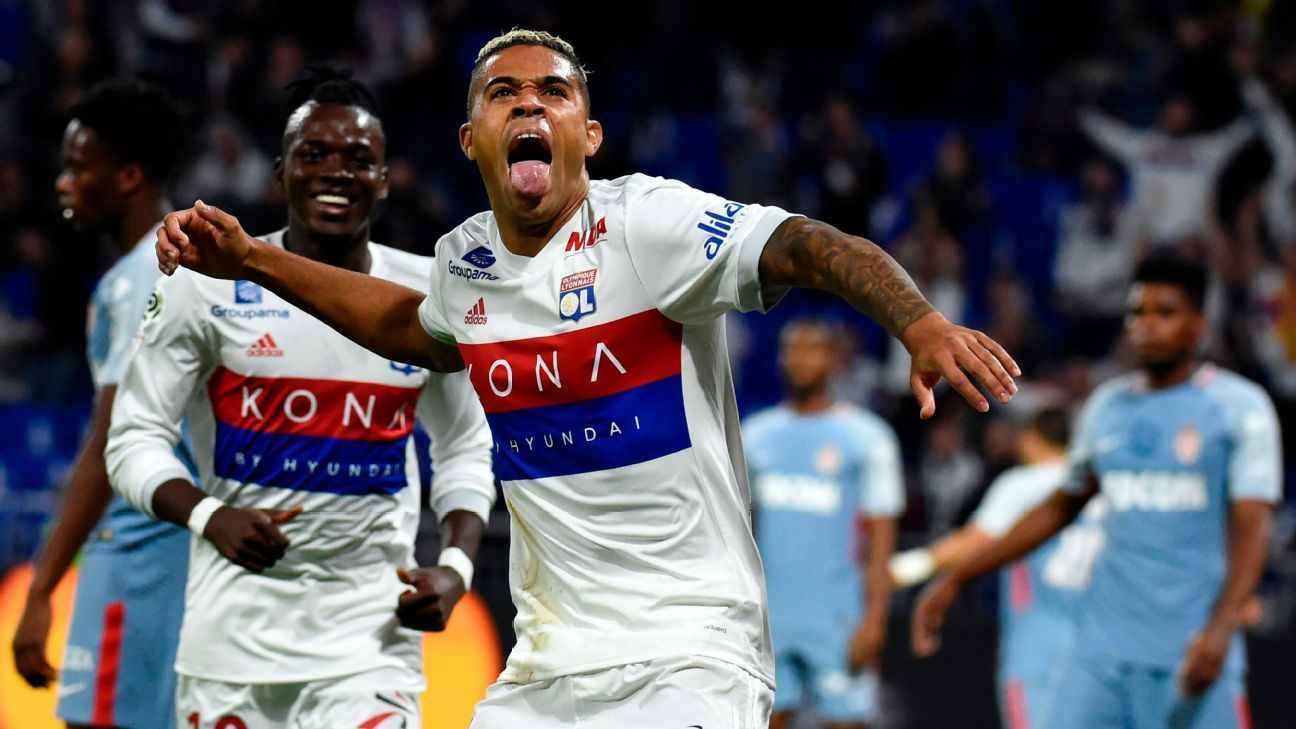 
In-form Lyon forward Mariano Diaz has denied he could be set for a quick return to his former club Real Madrid.

Mariano has scored 11 goals in 18 games for the Ligue 1 club, who he joined for €8 million in the summer.

With Madrid forwards Cristiano Ronaldo and Karim Benzema having had mixed starts to the season, coach Zinedine Zidane has not ruled out a move for a reinforcement.

But speaking at a news conference, Mariano said the deal that took him to France had not included a buy-back clause.

“I signed a five-year contract without a clause,” he said. “Lyon have all my rights and I am very happy to be here, and to score goals for my club.

“It was a great opportunity to sign for Lyon, and [that is] something I realise every day. I have chosen well and I hope things keep going like this.”

Mariano had been way down the pecking order at Madrid last season, and said earlier this month that Zidane had advised him to look for more playing time elsewhere.

His fine form in France has led to speculation that he could be called up by Spain for next summer’s World Cup finals.

He is eligible to represent them despite being born in Dominican Republic.

Philly back at No. 1 after thrashing Toronto FC, Sporting KC surge to No. 3
Man City win UCL opener but will need to eliminate mistakes to finally reach the elusive summit
Ronaldo to miss Messi showdown, out of Juventus vs. Barcelona
RB Leipzig to win, Inter Milan to reach final, Sevilla to semis
Transfer Talk – Jack Wilshere favouring move to MLS