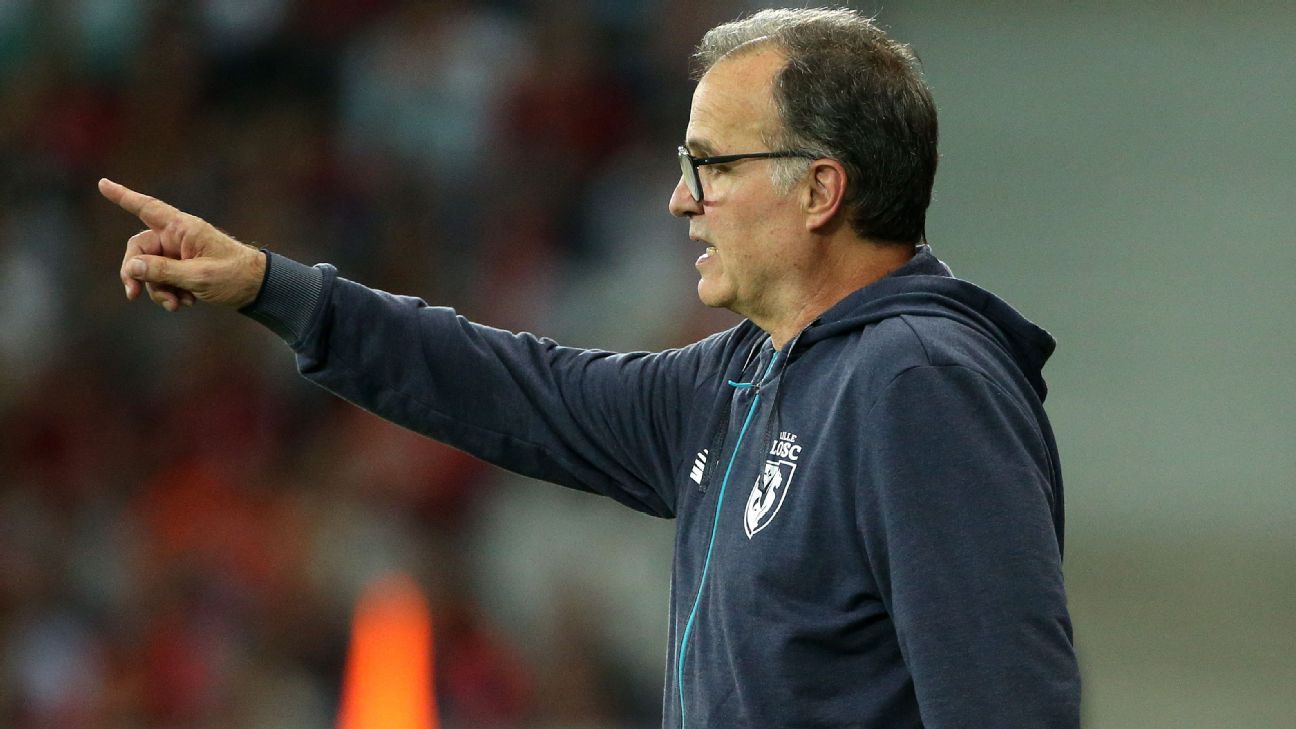 
Marcelo Bielsa cast out 12 established first-teamers at Lille this summer after talking to them for just 45 seconds, with former Nigeria international Vincent Enyeama among them.

Eric Bautheac was another and told L’Equipe how he ended two seasons at Lille on a low note after being banished from first-team training by Bielsa when he returned for preseason training in early July.

The former Nice man was not alone with Enyeama, Montenegro international Marko Basa and France international midfielder Rio Mavuba, who captained the Eden Hazard-inspired Double-winning team of 2010-11, among a group of senior pros cast aside.

Bautheac, who totalled 41 Ligue 1 appearances for the club, claimed Bielsa had given them no explanation for the measure in a brief chat.

“None at all,” Bautheac replied when asked if the former Marseille manager had given a reason for their exclusion. “The first day when we arrived he spoke to us for 45 seconds and he left. We didn’t see him again.”

He added: “I thought Bielsa would at least test us. We were surprised and even more so when we saw that we were 12, and the oldest players to boot. I said to myself, ‘It’s fine, he wants the little 20-year-olds to be able to manage them.’ With us, he wouldn’t have managed in the same way.”

Bautheac ended his underwhelming spell in northern France by signing a two-year deal with Australian club Brisbane Roar late in the transfer window. Before doing so, Lille had picked up just four points from their opening four league matches under Bielsa, and followed that with a goalless draw at home to Bordeaux last Friday.

Bautheac claimed the young squad would have benefitted by having more experienced players alongside them.

“When you see the squad they have, they lack a lot of experience,” said the 30-year-old. “We experienced ones could have contributed that. He could have included us in preseason. After that he would have made his choice. We would have respected it. But like this, he didn’t even give us the chance to prove ourselves. He kicked us out even before arriving…”