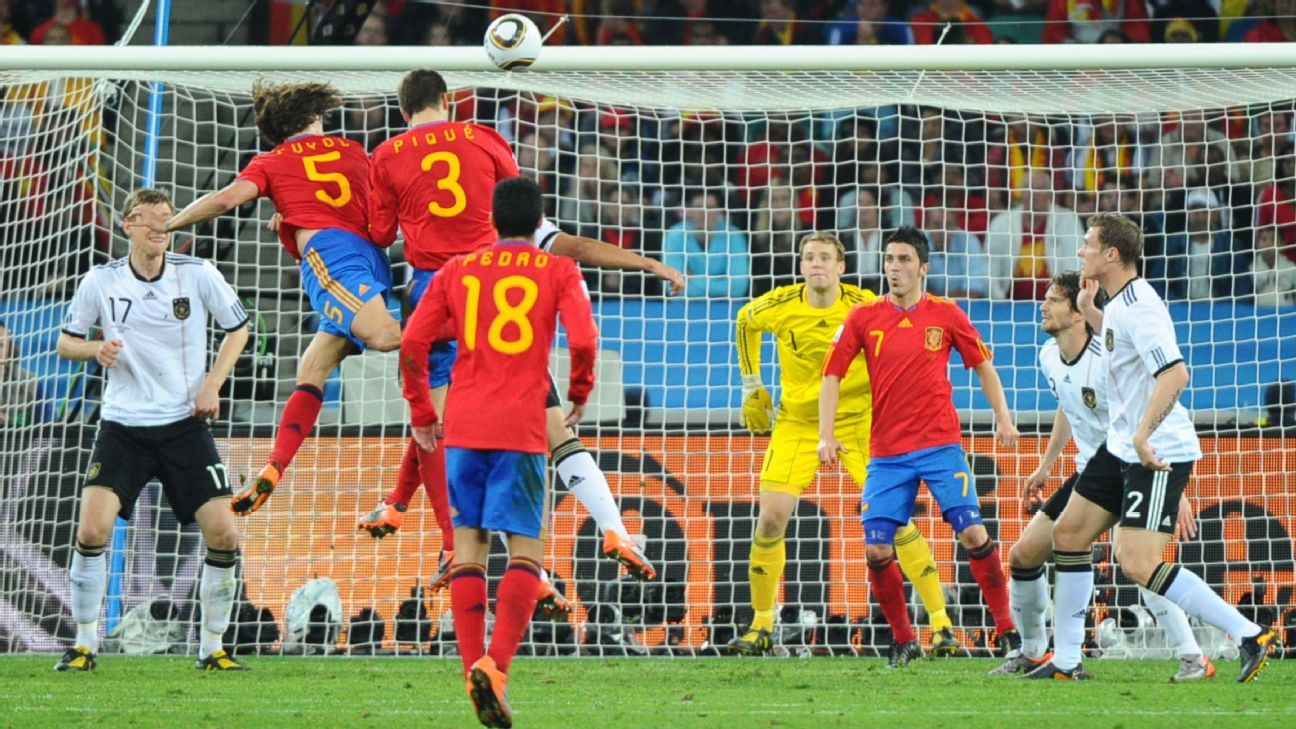 
Bayern Munich captain Manuel Neuer says the club have an “outstanding generation” of players that can be compared to the group that led Spain to international glory between 2008 and 2012.

Bayern have won both their Bundesliga games so far this season as they seek to win a sixth successive domestic league title as well as a first Champions League title since 2013.

“We have lost experienced players but, looking at our squad, we have many who are older than 26, 27,” Neuer told Sport Bild. “We are prepared for every challenge.

“With us, it’s similar to the situation with the Spain team that won trophies in 2008, 2010, and 2012. We have an outstanding generation, which can make up for losing players.”

Bayern, who have exited the Champions League to Spanish clubs prior to the final every year since 2013, face Hoffenheim in the Bundesliga at the weekend.

Neuer will be available for that game after a broken metatarsal, having returned to action in the 2-0 win over Werder Bremen before the winter break, but Ancelotti could have a depleted defence.

Left-back David Alaba had to be substituted in Austria’s 1-1 draw with Georgia on Tuesday after twisting his left ankle in a challenge with Valeri Kazaishvili. On Wednesday morning, the extent of Alaba’s injury was yet to be revealed.

Germany international Jerome Boateng, meanwhile, has yet to return from a thigh injury sustained in the final match of the 2016-17 season.

Despite returning to team training last week, Bild reported that he could not complete Tuesday’s session and is a major doubt for the Hoffenheim game.