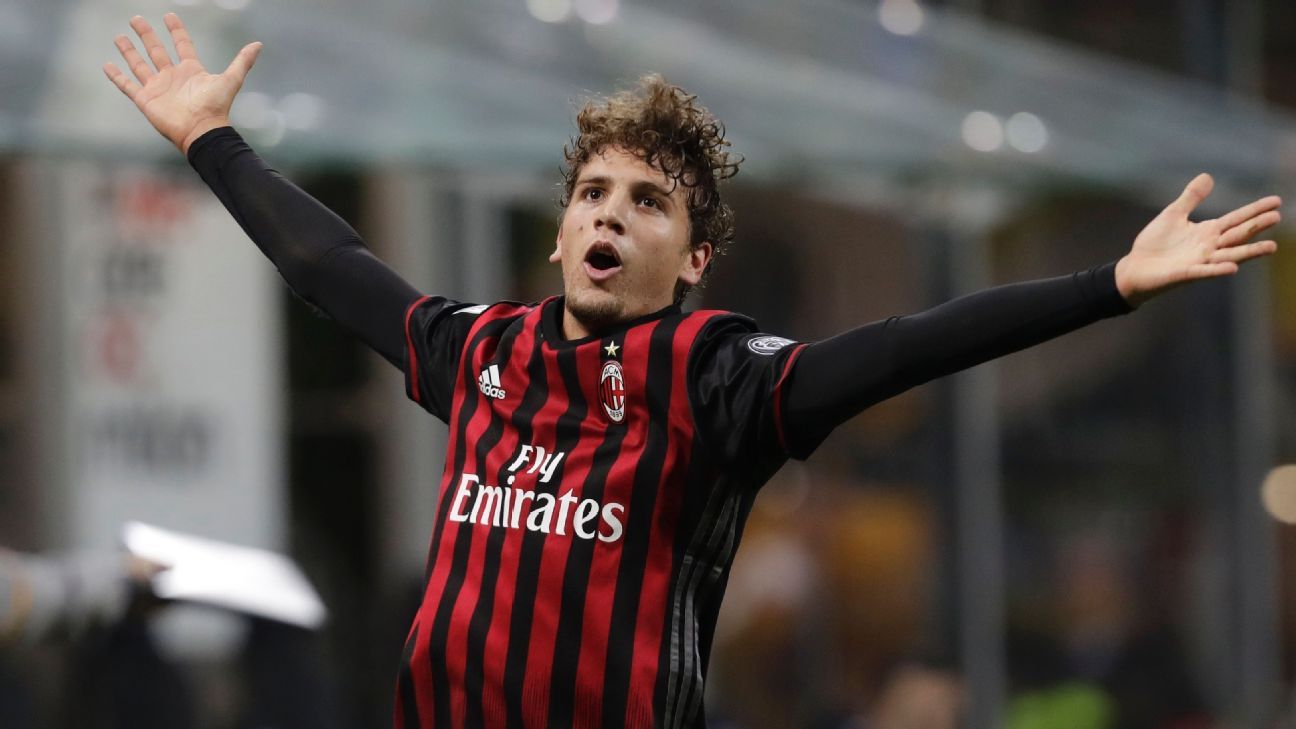 
With the addition of Europa League qualifiers to AC Milan’s summer schedule, it has been a tricky period for Vincenzo Montella to manage. Having welcomed 10 new signings to his squad this summer, he has had to integrate individuals at various stages all while building towards qualifying for Europe and preparing for the new Serie A campaign.

It’s been a mixed bag in terms of performances and results, with Wednesday’s friendly against Real Betis offering an opportunity for several players to get 90 minutes in their legs with the Europa League playoffs next week, and the first Serie A game of the season just 10 days away.

Certain individuals have undoubtedly impressed more so than others. Mateo Musacchio, Ricardo Rodriguez, Franck Kessie, Giacomo Bonaventura and Patrick Cutrone have arguably been the standout players, while it’s great to see Leonardo Bonucci, Hakan Calhanoglu and Suso continue to build their fitness as they look to be getting sharper.

However, there has been another player who has stood out in the last two games: Manuel Locatelli. It’s particularly worth discussing him at this stage, asit’s suggested that summer signing Lucas Biglia could be set to miss the start of the season due to injury, handing Montella a real headache.

For all the signings this summer, the 31-year-old could well be the most important. As has been painfully obviously in recent years as well as earlier this summer, Milan have lacked a quality deep-lying midfielder to direct proceedings and string everything together.

Coupled with his experience and mobility to venture forward too, Biglia was a key target for Montella and Milan, and while they were delighted to finally sign him, they will expect him to play a pivotal role in the side in the upcoming campaign.

However, with the expectation that he will be sidelined for at least two weeks, Locatelli has made a strong case to take that role. The 19-year-old enjoyed a breakout season last year, but there was also inconsistency that came with his inexperience.

He looks as though he’s learned from those experiences, and has impressed in the heart of the midfield against CSU Craiova and Betis. Importantly, he’s outshone Riccardo Montolivo, with the midfield stalwart surely now being pushed down the pecking order, while Jose Sosa hasn’t gotten a look in.

While Montolivo offers experience and stability, he has attracted fierce criticism from supporters for some time. With a habit of playing things too simple and not stamping his mark on games in a crucial position, while making plenty of mistakes when trying to be more adventurous, his time in the starting lineup must now come to an end.

Biglia will, of course, be his replacement but Locatelli has done more than enough in recent weeks to deserve being given the nod for the time being. Offering better defensive coverage as well as being more meticulous with his passing, the teenager has proven he has matured and should now be the understudy behind Biglia, while pushing him for a starting role.

Locatelli could prove to be one of the more important individuals in the opening weeks of the season, and in truth, it’s refreshing to see him, Cutrone and Gianluigi Donnarumma continue with this squad to ensure that there is still a strong contingent of youth players.

Speculation this summer suggested that there was a temptation to sign another midfielder, and that may well be the case again after Biglia’s injury. However, Montella has the solution in front of him already and shouldn’t need to delve back into the market unless he has to replace an outgoing player.

As for the new signings, patience is the key word. Kessie, Rodriguez and Musacchio have hit the ground running, but Biglia, Calhanoglu, Andrea Conti to an extent and particularly Andre Silva must be given time to settle and reach peak condition before we see them at their best.

It was reassuring to see Silva find the back of the net against Betis, albeit from the spot, as he has attracted some unfair criticism early on. The Portuguese international is still working on his fitness and will only improve in the weeks to come, but it will be down to Montella to navigate the difficult opening weeks of the new season before we see what this Milan side can really offer on a consistent basis.