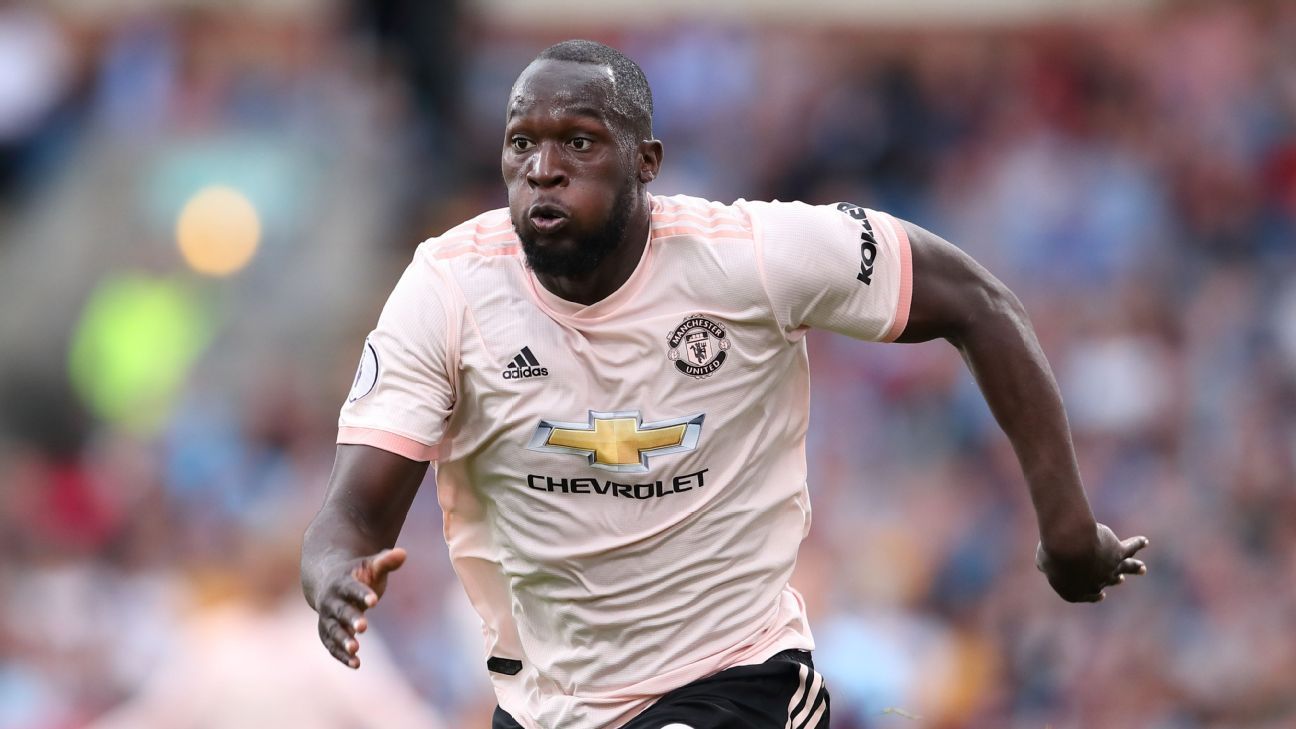 
Romelu Lukaku said Manchester United must show a winning mentality more often after their 2-0 victory at Burnley on Sunday.

Lukaku scored both goals for his side, giving them a measure of relief after losing 3-0 to Tottenham Hotspur at Old Trafford six days earlier.

“We have the mentality, but it needs to come out a bit more,” Lukaku told the club’s website. “That is what the manager wants and that is what we need to do.”

The loss to Tottenham followed a surprise defeat at Brighton & Hove Albion, and Lukaku said United have made huge strides in the past week — as evident on Sunday.

“We should have scored more in the first half and more in the second half, but … we played better than we did last season and there was a big improvement in our play,” he said.

United, who have taken six points from their first four games, are 10th in the league entering the international break and will travel to third-place Watford on Sept. 15.

“The people will now see a different side of us,” he said. “Everything that we worked on in the last couple of weeks is coming out now — lots of quick passing, runs in behind, a lot of action and a lot of chances.”