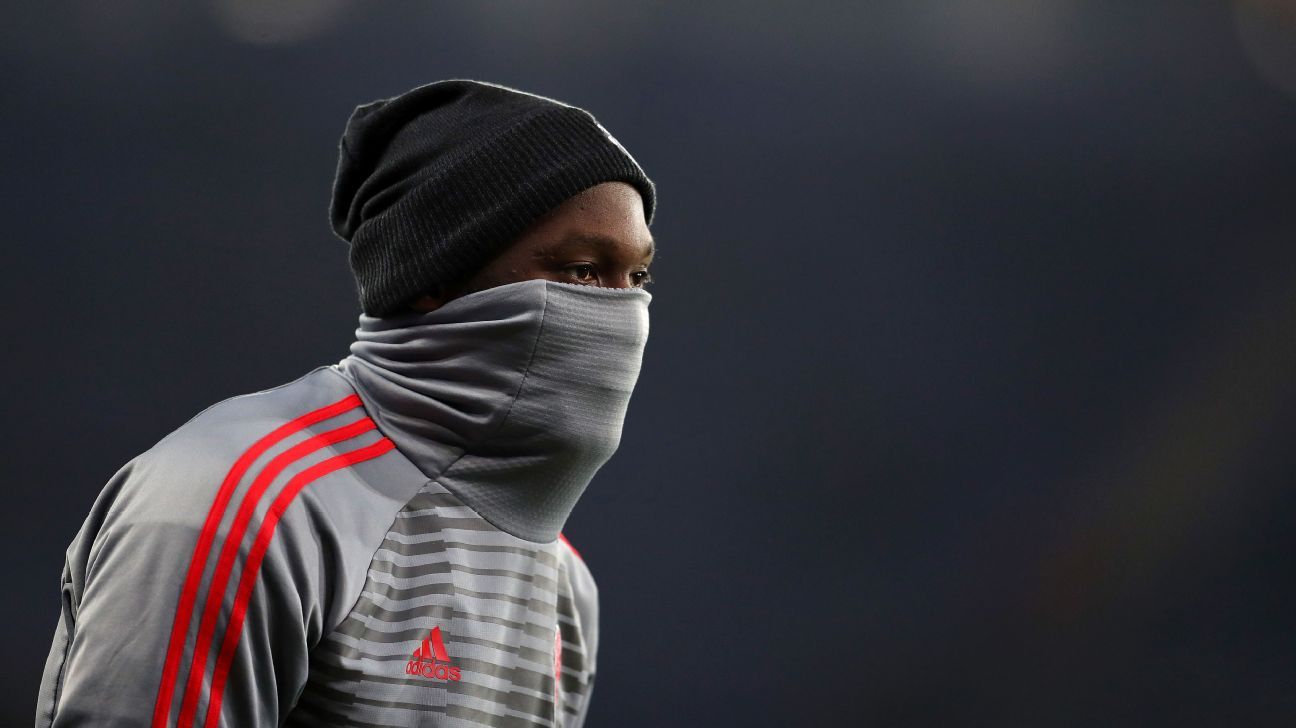 
Romelu Lukaku has thanked Michael Carrick for a series of one-to-one training sessions the Manchester United striker says have made him a “better player.”

Carrick was limited to just five appearances in his final season as a player at Old Trafford before announcing his decision to join Jose Mourinho’s backroom staff at the end of the campaign, but Lukaku has revealed the 36-year-old’s transition from player to coach has been underway since January.

“Michael, I want to say a big thank-you for what you’ve done for me since January,” he told MUTV. “I mean, not a lot of people will know that now we do video sessions after every single game to prepare for the next game and, like I’ve said, sometimes you think those video sessions don’t help me going forward. But they do because I became a better player and I became a better version of myself.

“I think it also starts in training when we do the extra bits and the extra exercises to become a better player. Your eye for detail really helped me a lot more. I’ve had a lot of mentors in my young career and you’re certainly one of them.”

Lukaku scored 27 goals in his first season at United following a £75 million move from Everton.

He is busy preparing for the World Cup in Russia where he will face United teammates Marcus Rashford, Jesse Lingard, Phil Jones and Ashley Young when he lines up against England in Kaliningrad on June 28.

But the 25-year-old is already looking forward to next season at Old Trafford — and learning more from Carrick.

“It will be a joy to work with you in the staff next season,” he said. “Hopefully, I can improve on the bits and pieces that you want me to improve on.

“Good luck after your career and I hope to see you in preseason so we can start a new chapter in the work that we do.”