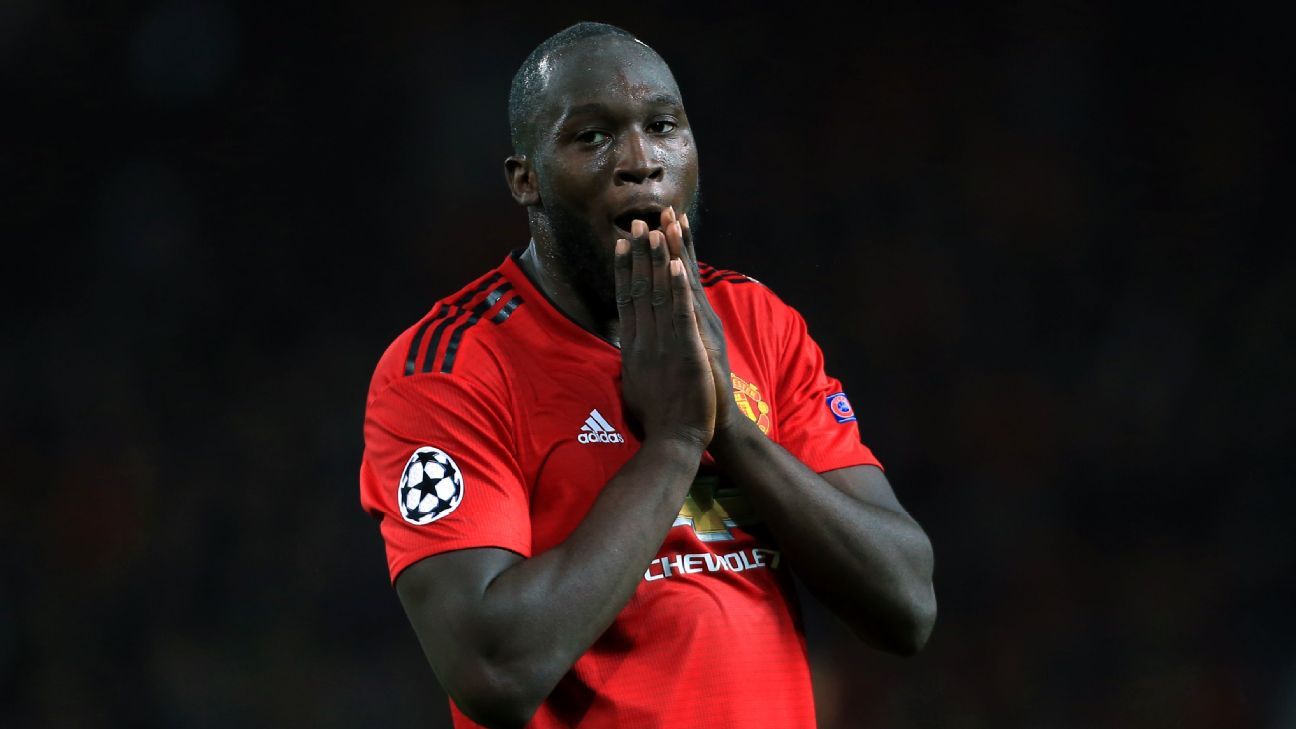 
Manchester United striker Romelu Lukaku says he is open to a move to Italy in the future.

Lukaku, 25, is into his second season at Old Trafford following his £75 million move from Everton in 2017 but has admitted he would like to test himself in Serie A.

“Why not? I hope so,” Lukaku told La Gazzetta dello Sport when asked if he would like to play in Italy.

Lukaku will come up against the Italian champions next week when United host Juventus in the Champions League.

It means a return to Old Trafford for Cristiano Ronaldo for the first time since 2013. Juventus and United sit first and second in Group H after two games.

“They [Juventus] have a big project and they never stop,” Lukaku said.

“Each year, they look to get better. Without doubt they are one of the two or three best sides. They’ve got a great coach on the bench and extraordinary players all over the field.

“Cristiano is their best player, but look out for the others: [Paulo] Dybala is already really good and he’s getting better, while I love Douglas Costa.

“It’s a tough group, but United want to finish top of it.”

United host Juventus on Oct. 23 having drawn 0-0 with Valencia last time out in the Champions League. Ronaldo is eligible for the trip to Old Trafford after he served a one-match ban following a red card on his Champions League debut for Juve.

Lukaku, meanwhile, has scored four league goals for United this season, the last strike coming against Watford in a 2-1 win on Sept. 15. The Belgium international’s contract at the club runs until 2022.