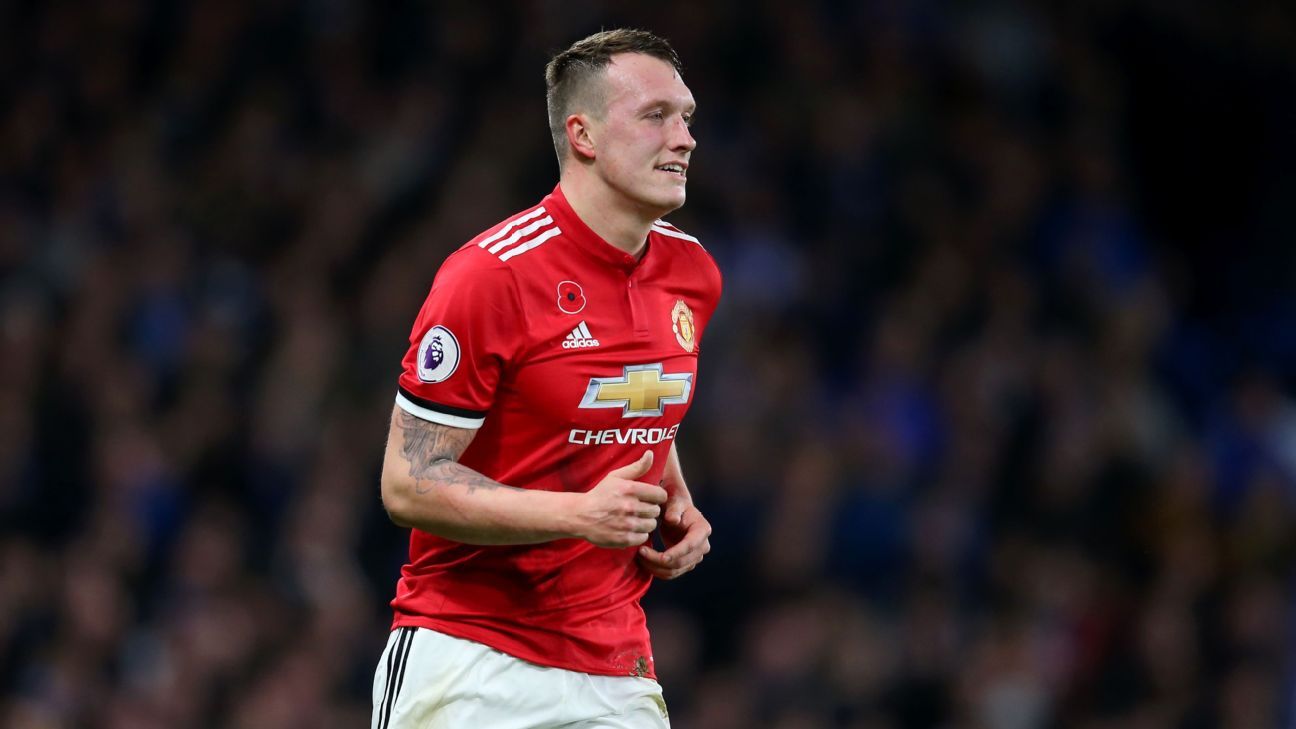 
Phil Jones has said he wants to move on from the disappointment of Manchester United’s FA Cup final defeat when England begin their World Cup campaign against Tunisia on Monday.

Jones conceded the penalty from which Chelsea’s Eden Hazard secured victory at Wembley after bringing down the Belgium international, but told the Telegraph he could not afford to dwell on that moment.

“It happens to every single player, all over the world, every day,” he said. “Some get highlighted more than others — that’s football.

“I’m used to it now, and I like to think I’m wise enough and experienced enough to deal with it and get on with it.

“I can’t dwell on it for weeks and weeks and weeks — then I’d be ready to jump off a bridge if I think like that. It was disappointing, gutted. But that’s football, these things happen, and there’s no point.”

“I’m sure after the World Cup there’ll be some other story about me going somewhere else. But I am not interested.

“You wouldn’t be studying me as much and that is part and parcel of being at one of the biggest clubs in the world. I love it.”