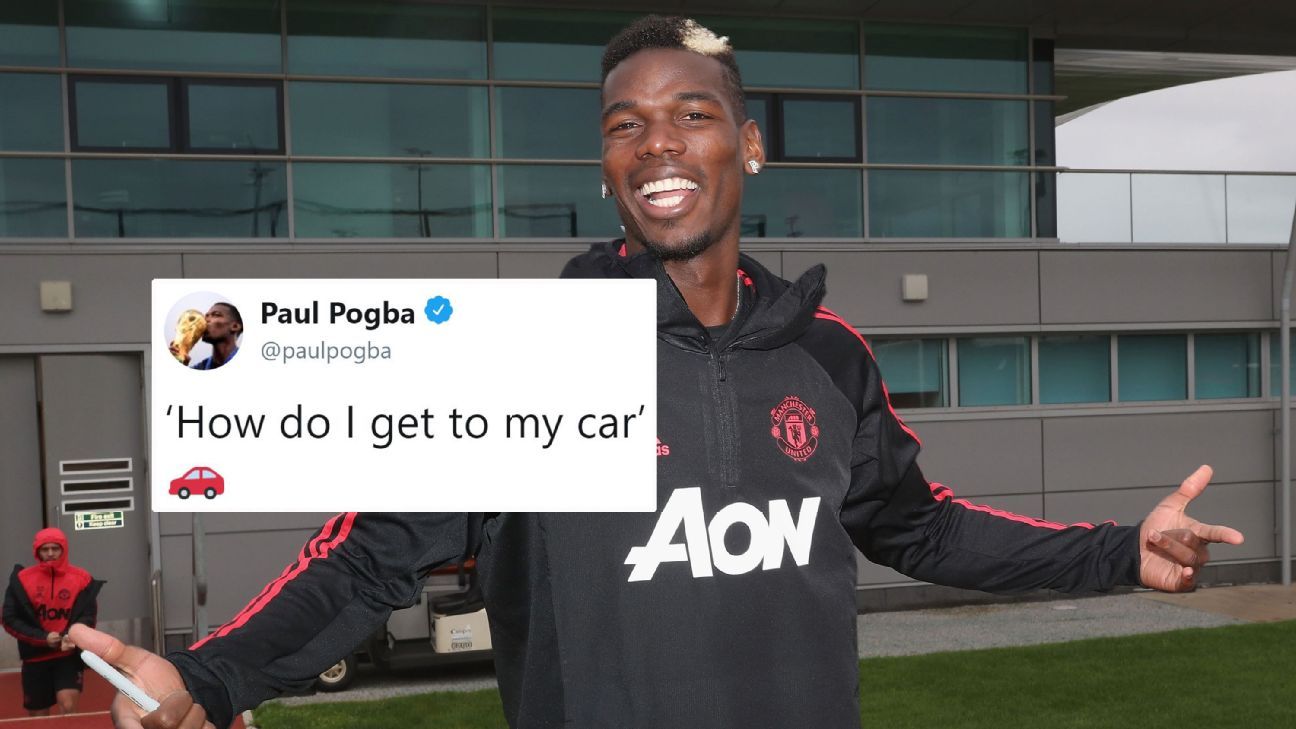 
Manchester United fans, haters and even players were quick to mock Paul Pogba over the incredibly odd technique he employed to take a penalty against Everton at the weekend.

The France midfielder took 28 mini-steps and a full 10 seconds to “run” up to the spot before seeing his spot kick saved by Jordan Pickford.

It was duly pointed out that Usain Bolt runs 100 metres in less time than it took Pogba to amble five yards, but that hasn’t stopped the World Cup winner from poking a little fun at himself.

“How do I get to my car?” Pogba asked, tongue firmly pressed in cheek, before demonstrating exactly how we waddles from his front door, down the garden path to his vehicle.

It’s just a mighty good job he tucked that rebound in against Everton to help United win 2-1 on Sunday.

But the big question now is: Will he risk using the same technique again next time he’s lining up a shot from 12 yards?