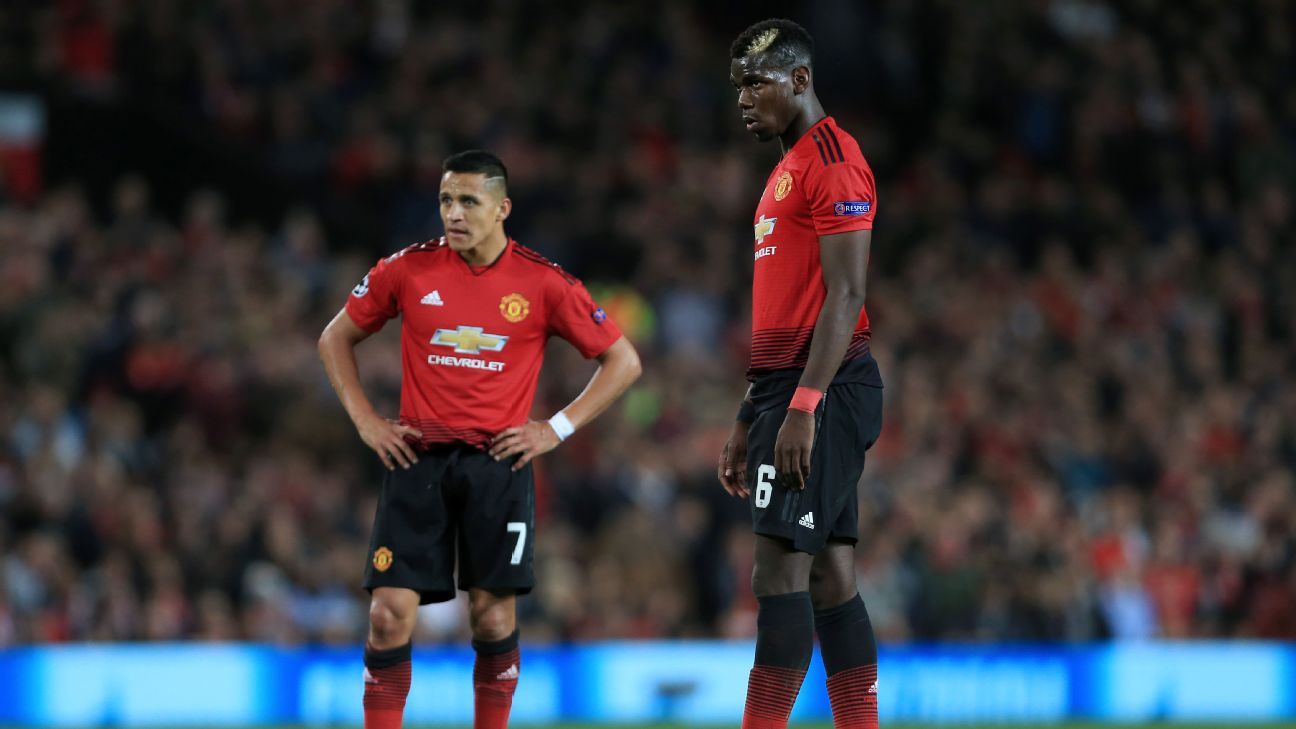 
Manchester United manager Jose Mourinho has dropped Paul Pogba to the bench for the Champions League clash with Young Boys, with Alexis Sanchez not even making the squad.

Victory over the Swiss champions would guarantee qualification to the round of 16 providing Valencia don’t take all three points form their match away at Juventus.

Mourinho has made six changes to the team which started the 0-0 draw against Crystal Palace, with Pogba’s omission in favour of Fred the most high profile alteration.

Romelu Lukaku has also been relegated to the bench with Marcus Rashford coming in as part of a three-man attack line alongside Anthony Martial and Jesse Lingard.

Maroune Fellaini makes his first start since his famous haircut, with Juan Mata named on the bench. Meanwhile, captain Antonio Valencia returns at right-back in place of Matteo Darmian and Phil Jones replaces the injured Victor Lindelof in defence.

Sanchez, who came on for Pogba in the second half of the draw against Palace, fails to make the squad.