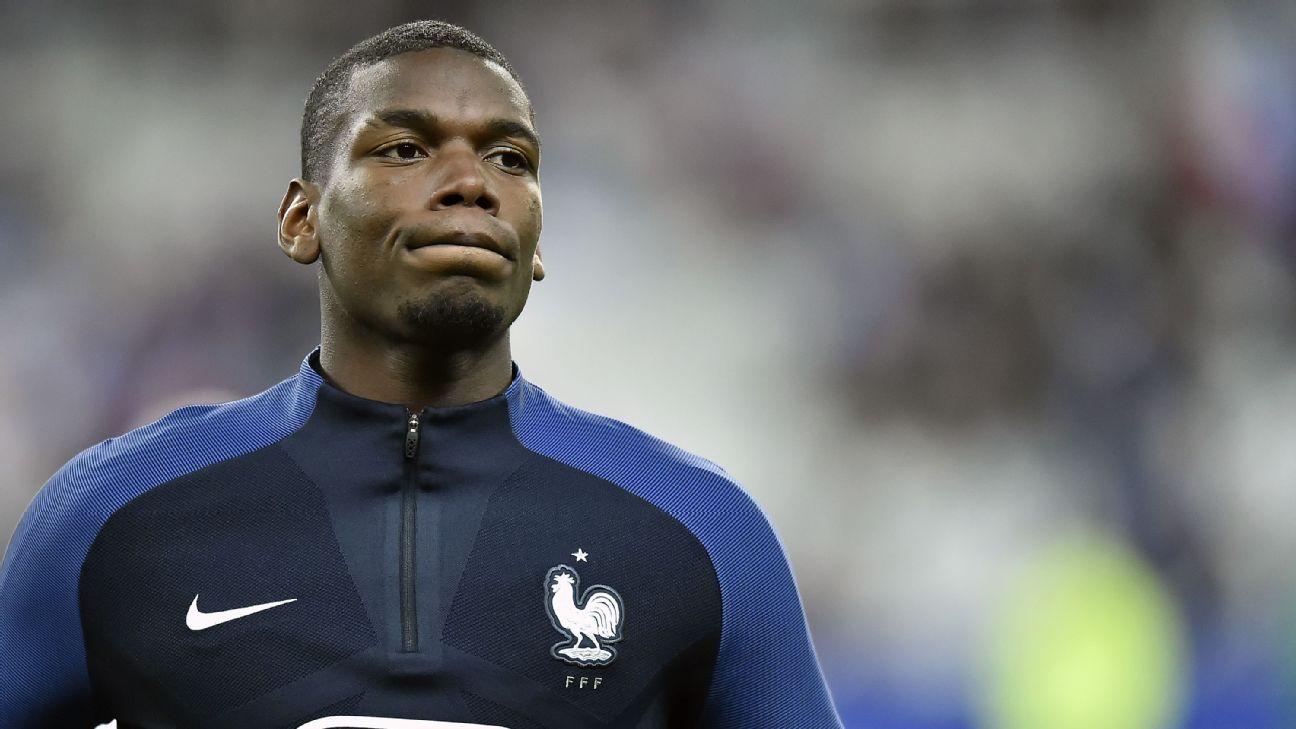 
MONACO — Paul Pogba has told ESPN FC of his hope that Russia 2018 will not be tarnished by racism towards players and supporters, and urged all fans to focus solely on a footballer’s ability rather than his ethnicity.

The Manchester United midfielder, in Monaco to help launch UEFA’s new Respect campaign #EqualGame to promote greater inclusion, diversity and accessibility in football, is expected to lead France’s attempt to win the World Cup for a second time next summer in Russia.

But the tournament will take place amid fears of discriminatory behaviour from supporters due to a series of incidents in Russia’s domestic game in recent years.

This summer’s Confederations Cup in Russia passed off without incident, however, and Pogba believes that the World Cup can also be free of racist chanting and discrimination.

“When it comes to the World Cup, all those sports teams from all over the world coming [to Russia], I think we won’t hear a lot of racism,” he said.

“I enjoy football and the people who do this, I just want them to understand it’s just a game. Against your team yes, but it’s about respect as well.

“At the end of the day, when you finish a game, you go back home and you’re a normal person, so just respect that.

“You are a sportsman, you are a football player and the colour doesn’t do anything. It is the skill that you do, not the colour.

“Personally, when I look at the footballers like Ronaldinho, [Lionel] Messi, Cristiano Ronaldo whoever I just admire them for what they are doing on the pitch.

“That’s what our eyes should look for.”

Pogba admits that his advice to any player subjected to taunts is simply to respond with skill and talent on the pitch.

“Just by doing great on the pitch — the best answer is on the pitch, with racism and stuff like that,” he said. “If you can play well, score a goal, just for yourself, you know?

“Just keep cool, just enjoy life because you are lucky and blessed to be able to [do] things that a lot of people can’t do.

“Think about the chance we have and enjoy life.

“I hope we can help a lot in football and outside football too. If a young guy, and I am still young, can help the world by showing an example, I will be very happy.”