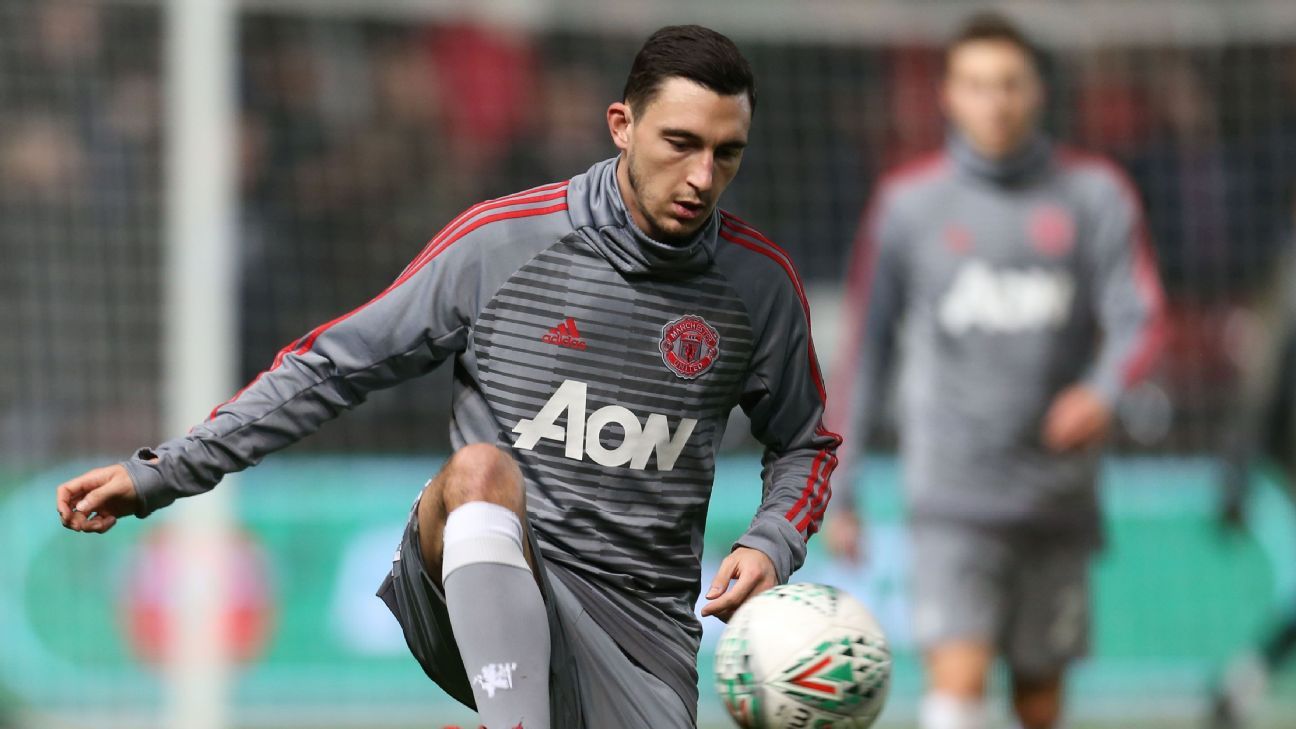 
Manchester United full-back Matteo Darmian has said he is flattered by reported interest from Juventus but will consider his future at the end of the season.

Darmian, 28, who has more than a year left to run on his contract at Old Trafford, indicated that he would think about a return to the city of Turin, where he spent four years with Torino before joining United in 2015.

“Juventus are a great club and having these kinds of club interested in you can only please you, but I have objectives in my mind and I’ll give it the due consideration when the time comes,” he told Sky Sport Italia.

The Italy international full-back has played only five Premier League games this season but said he has no regrets about moving to Old Trafford.

“I’m enjoying a great experience which I would do all over again — I’m part of one of the biggest clubs in the world, I’m very proud of this, and it’s permitted me to win prestigious trophies like the FA Cup and the Europa League,” he said.

“Certainly there is nostalgia for Italy — I miss it. But I’m focused on finishing the season as well as possible and then I’ll make the necessary evaluations.”

Juve have been linked with Darmian with Kwadwo Asamoah set to leave in the summer, Alex Sandro’s future uncertain and Stephan Lichtsteiner also expected to go.

He played most frequently at right full-back for Torino and United, but has often been used on the left for Italy, with that versatility a potential plus for Juve coach Massimiliano Allegri.