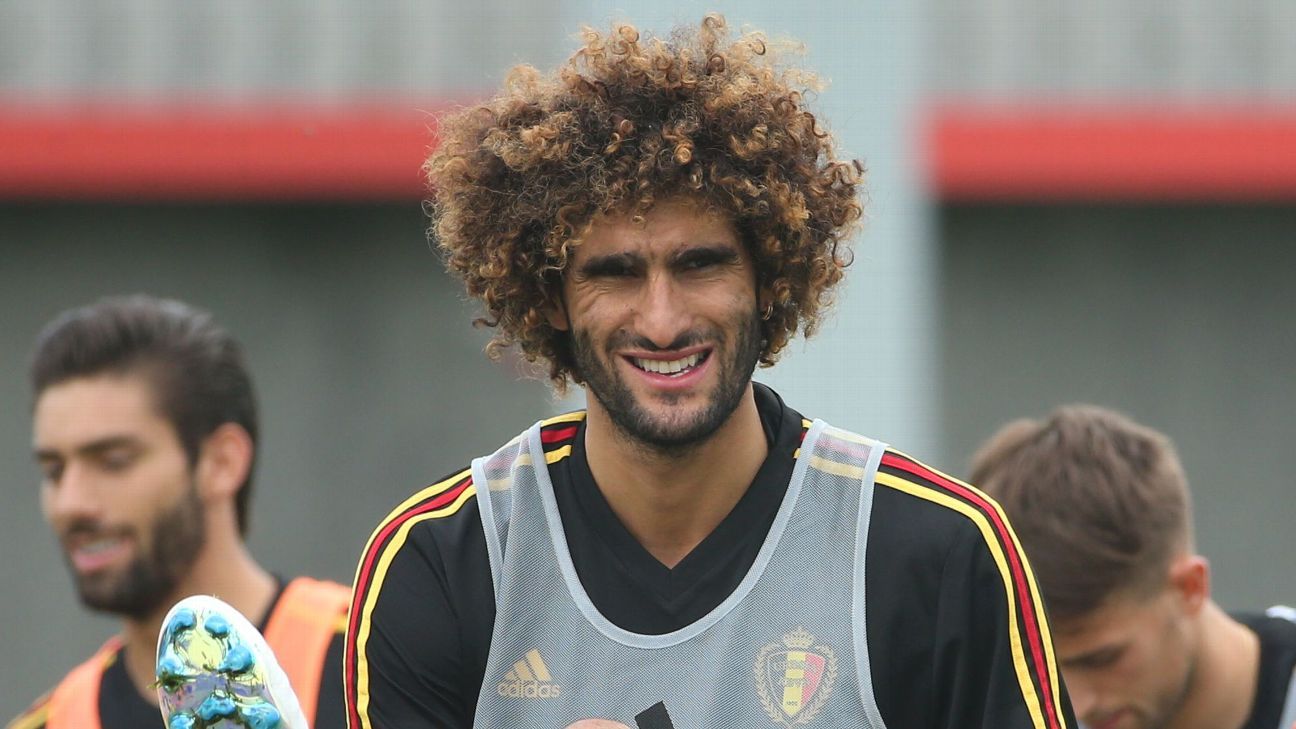 
Manchester United midfielder Marouane Fellaini is set to end uncertainty about his future on Sunday.

The Belgium international says he will announce where he will play next season on July 1 — the day after his contract at Old Trafford is due to expire.

When asked at a news conference whether his contract situation had affected his focus head of Belgium’s World Cup clash with England on Thursday, Fellaini said: “No, for a few months I am used to it,” he said. “I am strong mentally to deal with it and soon I will say where I will be playing next season.”

Asked whether that confirmation will come on July 1, he replied: “Yes.”

United have offered the 30-year-old a new deal and manager Jose Mourinho has been insistent he is keen for the former Everton man to stay.

But with the club so far failing to agree terms, Fellaini will be able to leave on a free transfer this summer.

Fellaini, who moved to United from Goodison Park for £27.5 million in 2013, has been linked with moves to Arsenal and AC Milan, as well as clubs in Turkey and China.

And sources have told ESPN FC he could look to bolster his midfield further before next season if Fellaini decides to leave.