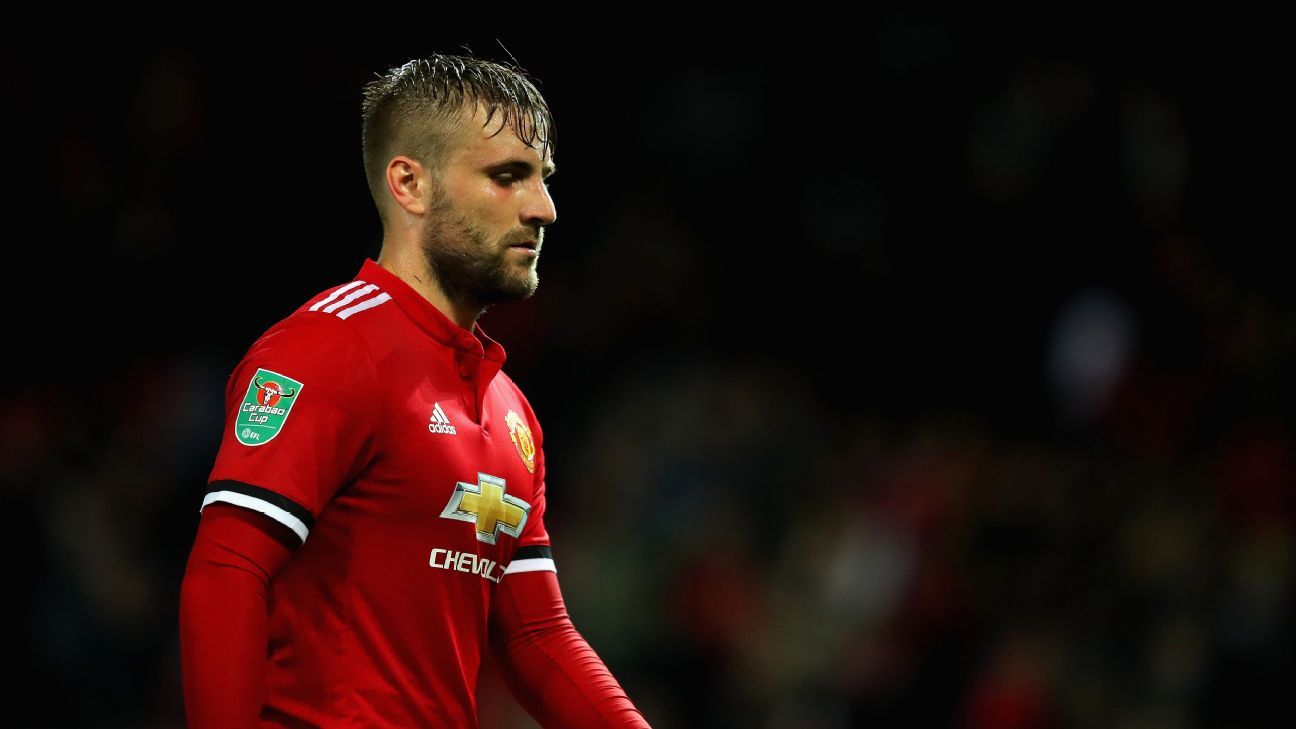 
Ashley Young believes under-fire Manchester United teammate Luke Shaw can be “one of the best in the world” if he works hard and keeps his head down.

Shaw, 22, has had a tough time since joining United from Southampton in 2014. The left-back also has an uneasy relationship with Jose Mourinho and was criticised after being taken off at half-time of Saturday’s FA Cup quarterfinal win against Brighton.

Young was not keen to get into that particular matter, but has seen enough of Shaw to back him for the very top.

“I am not here to talk about other people and whatnot,” he told BBC Radio 5 Live. “Obviously he is a player that wants to do well, I want to see him doing well.

“It’s like all players, you just have to get your head down and work.”

Asked if Shaw has it in him to come again, Young added: “Yeah, of course. He is a fantastic player. I feel he can be one of the best in the world.