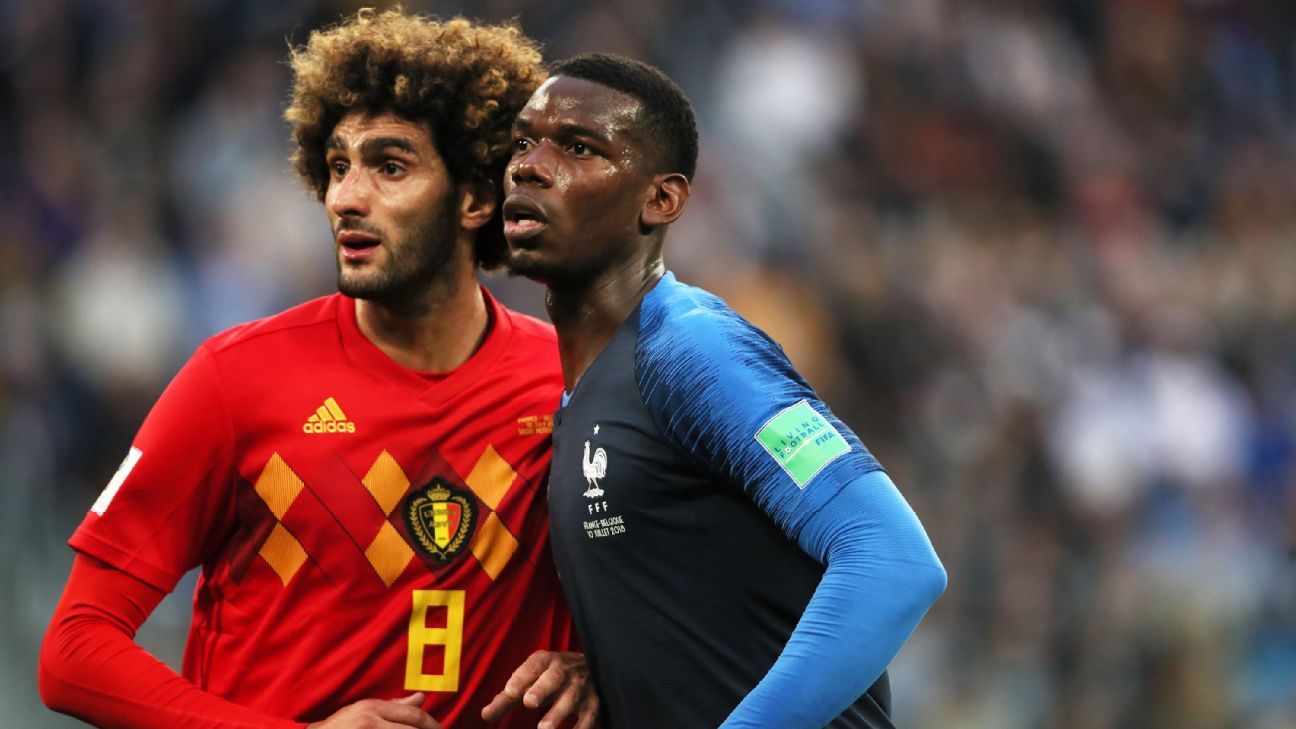 
Manchester United boss Jose Mourinho is unhappy with the early start for this season’s Premier League campaign and says he won’t start players returning from the World Cup in the Red Devils’ Aug. 10 opener.

Speaking in his role as an RT pundit, the former Real Madrid and Chelsea manager expressed his displeasure with the small window between the World Cup and the start of the domestic season, adding the players who participated in Russia won’t be given ample time to fully recover.

“We cannot start the Premier League with our players that were in the World Cup, which is a shame for the most important club competition in Europe,” Mourinho told RT on Saturday.

– Make your ESPN FC Match Predictor picks!
– World Cup fixtures, results and coverage
– France favourites but don’t rule out Croatia
– ESPN FC TV: Leboeuf ‘not that confident’
– Who has the edge in the World Cup final?
– Pogba’s secret has been to keep it simple
– Project Russia: Has VAR been a success?
– Croatia have made the most unlikely run

Paul Pogba, Nemanja Matic, Marcus Rashford, Jesse Lingard, Marouane Fellaini and David De Gea are just some of the United players who joined their countries this summer, with Pogba and Rashford playing through the weekend for finalists France and fourth-place England, respectively.

Mourinho said he plans to give his World Cup stars three weeks off once the tournament ends, which would hinder their chance of being completely fit ahead of United’s season.

“Three weeks [off], which I think is the minimum that their body and soul needs, and which is the minimum for them to return and think about football again,” Mourinho said.

“To bring them back before that would be, ‘OK, I have you for the first match of the season, but maybe I don’t have you in three or four months.’

Mourinho’s declaration could also have consequences for fans outside of the Premier League, namely those abroad hoping to see United’s biggest stars in high-profile friendlies this summer as the Prem runners-up are set to play five July exhibition matches in the United States before visiting Bayern Munich on Aug. 5.