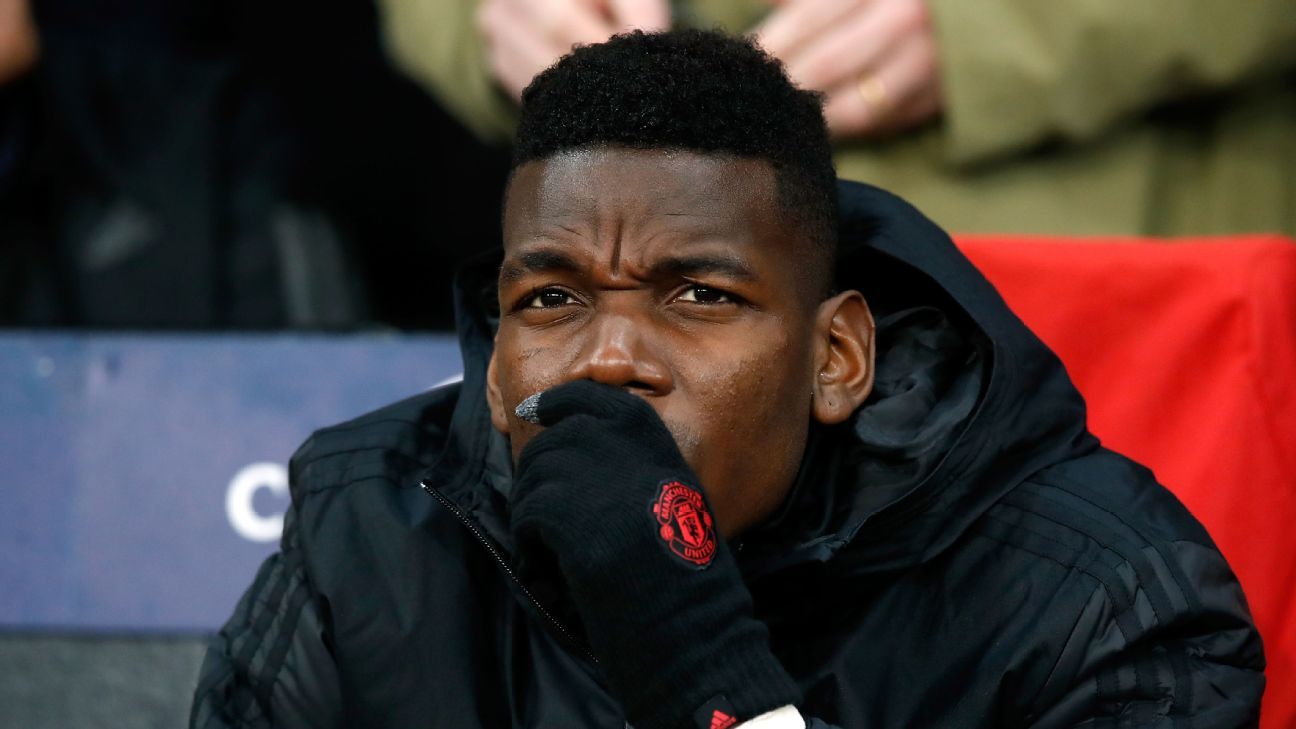 
MANCHESTER, England — Jose Mourinho has said Paul Pogba must match “the mentality of the team” before he wins his place back at Manchester United.

France international Pogba was an unused substitute in the 4-1 win over Fulham at Old Trafford on Saturday, four days after being named on the bench against Arsenal.

After watching his team dismantle the bottom of the table Fulham, Mourinho said his players had shown that “when there is solidarity in the team, everyone giving their maximum, you attract more positive things.”

Asked at his postmatch news conference what Pogba, left out of the team for three of the last four games, had to do to win back his place, the United manager said: “He has to play with the same mentality as the team is playing.

“Against Valencia [on Wednesday] he is going to start and have a fantastic football game to play and to show everybody how good he is.”

With Pogba on the bench, Mourinho kept faith with a midfield of Nemanja Matic and Ander Herrera.

Mourinho introduced a midfielder for the final five minutes, but it was Scott McTominay rather than Pogba.

“Sometimes you have teams that are positionally good, ready to press and with a desire to press and I think these two boys Matic and Herrera have really strong mentality,” the manager said.

“It is the way they play football, to play at the top of their level and then the people in front of them were good also in that.

“The first half was good at every level. When you run like Matic and Herrera against Arsenal it is natural today the intensity goes a little bit down — but a good result, good performance and individual performances.”