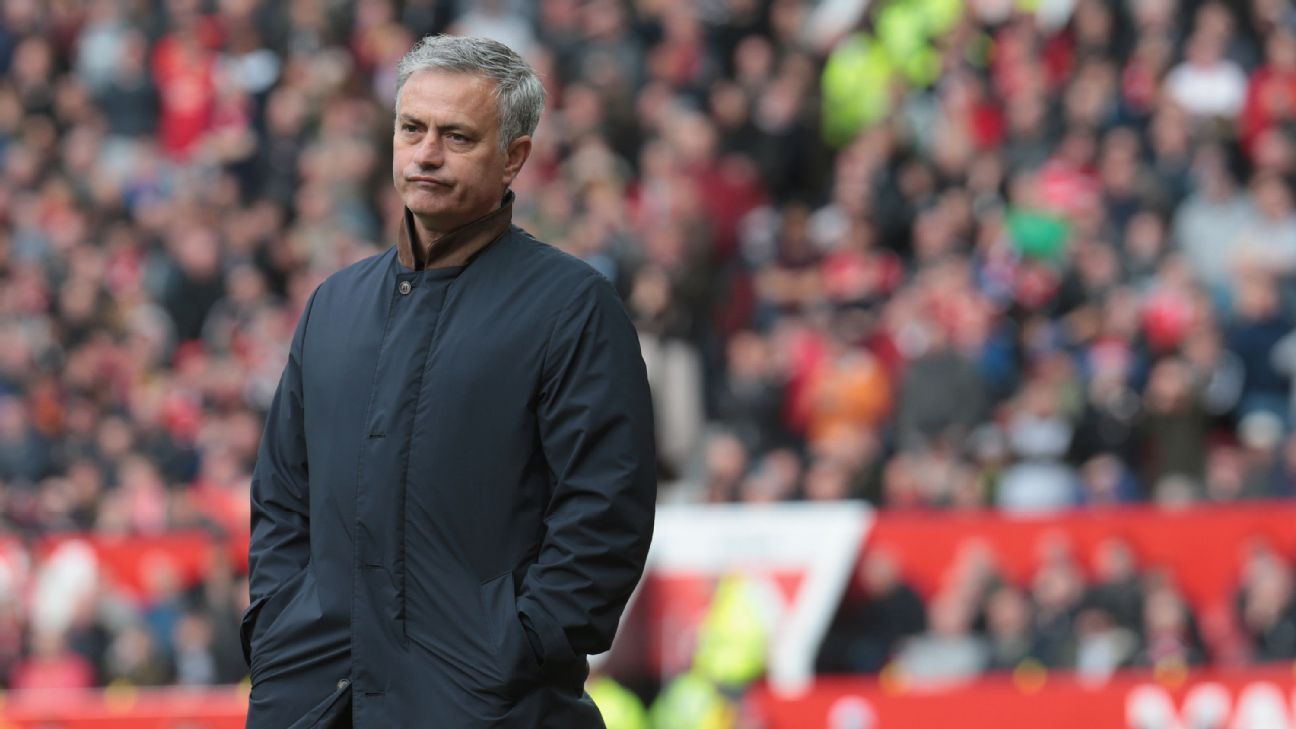 
Manchester United manager Jose Mourinho has told GQ magazine he is “not close” to moving into international coaching with his native Portugal.

Mourinho, who last year told ESPN FC he was targeting a 15-year stay at United, has previously said he would look to the idea of coaching Portugal when he became tired of club management.

But he told the magazine: “I am not close at all. I think being the coach of a club is my job, because I need to play matches every week and train every day.

“I would say I am even further away from being tired now than I was a few years ago.”

Mourinho said he believed Portugal, coached by Fernando Santos, could do well in Russia and added: “Well, Portugal did get to the semifinal in 2006 and we also won the European Championship in 2016, so that means we are among the best teams in the world.

“Portugal is the kind of country where new talent is always coming through, and in the current national team I think we have even better players than in the squad two years ago.

“So Portugal can do anything. Can we be world champions? I don’t dare say that, but on our day we can beat anyone.”

Mourinho said Portugal captain Cristiano Ronaldo had a similar effect to Argentina’s Lionel Messi, describing both as “so good that they can make their teams better than they are on paper.”

He added: “So I think Argentina and Portugal can do well. Brazil, because of their manager Tite, can play well tactically and defensively, but they still have that natural Brazilian talent. They will be a team to watch.

“And of the European teams, Spain looked really strong in qualifying. They have a mix of good experienced players and quality players. But you never know … there can always be a surprise at the World Cup.”