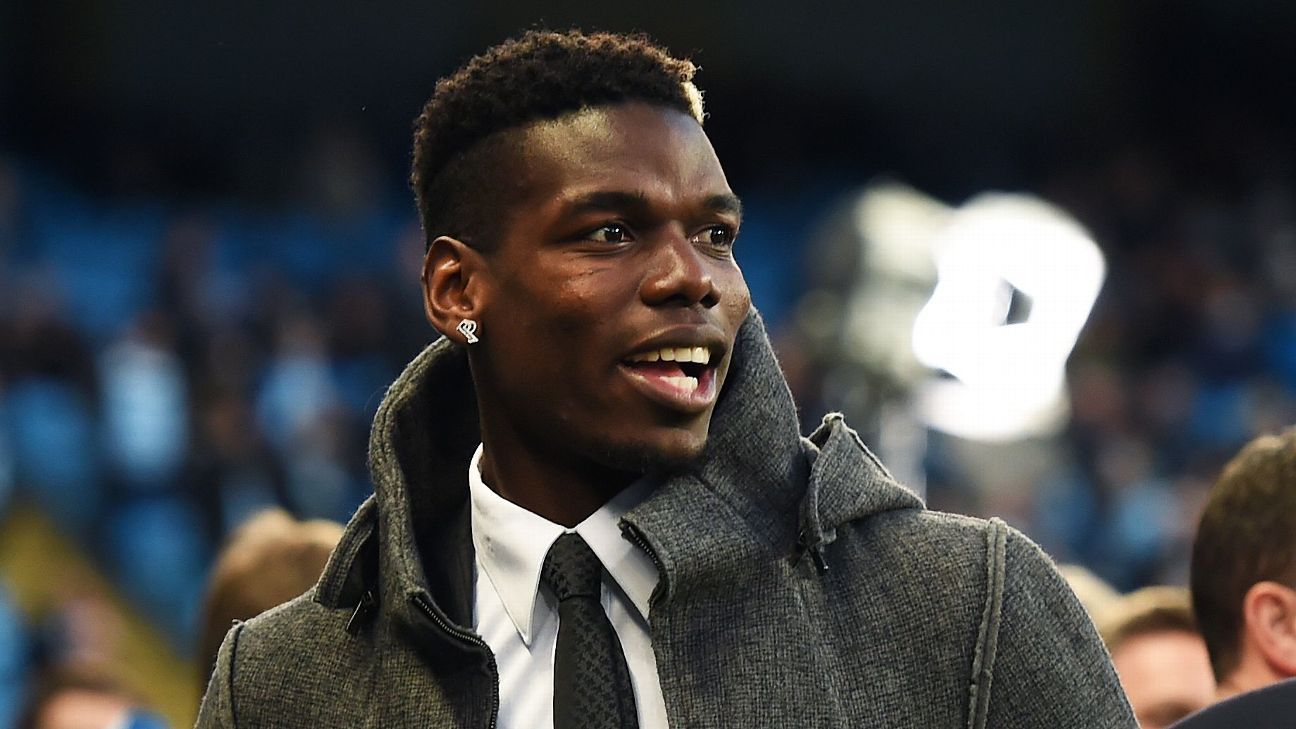 
Manchester United manager Jose Mourinho is facing selection problems ahead of the clash with Crystal Palace on Saturday but the club’s medical staff are hopeful Paul Pogba will be fit, sources have told ESPN FC.

United will definitely be without Luke Shaw, who is suspended after picking up his fifth booking of the season during the 3-1 defeat to Manchester City, while there are injury concerns over another six first-team regulars.

Pogba and Anthony Martial both withdrew from the France squad ahead of the international break while Romelu Lukaku was sent back to Manchester by Belgium after failing to recover from a hamstring problem.

Victor Lindelof was substituted at half-time of Sweden’s UEFA Nations League game against Turkey because of illness and Marcus Rashford picked up a knock during England’s 2-1 win over Croatia. Marouane Fellaini is also continuing his recovery from injury after he was left out of Belgium’s squad for games against Iceland and Switzerland.

Sources have told ESPN FC that United medical staff are hopeful Pogba and Fellaini will be fit to play when Crystal Palace visit Old Trafford. Pogba was allowed to travel to Dubai during the international break rather than undergo treatment at Carrington.

Martial, Lukaku and Rashford will be assessed once they return to United’s training HQ.

Antonio Valencia is in line to take Shaw’s place against Palace with Ashley Young switching to left-back. Valencia hasn’t featured for United since the goalless draw with Valencia on Oct. 2 but was fit enough to play and score in Ecuador’s 2-0 win over Peru on Thursday.

Sources have told ESPN FC the 33-year-old made himself available for games against Juventus and Manchester City before the international break but was not selected by Mourinho.