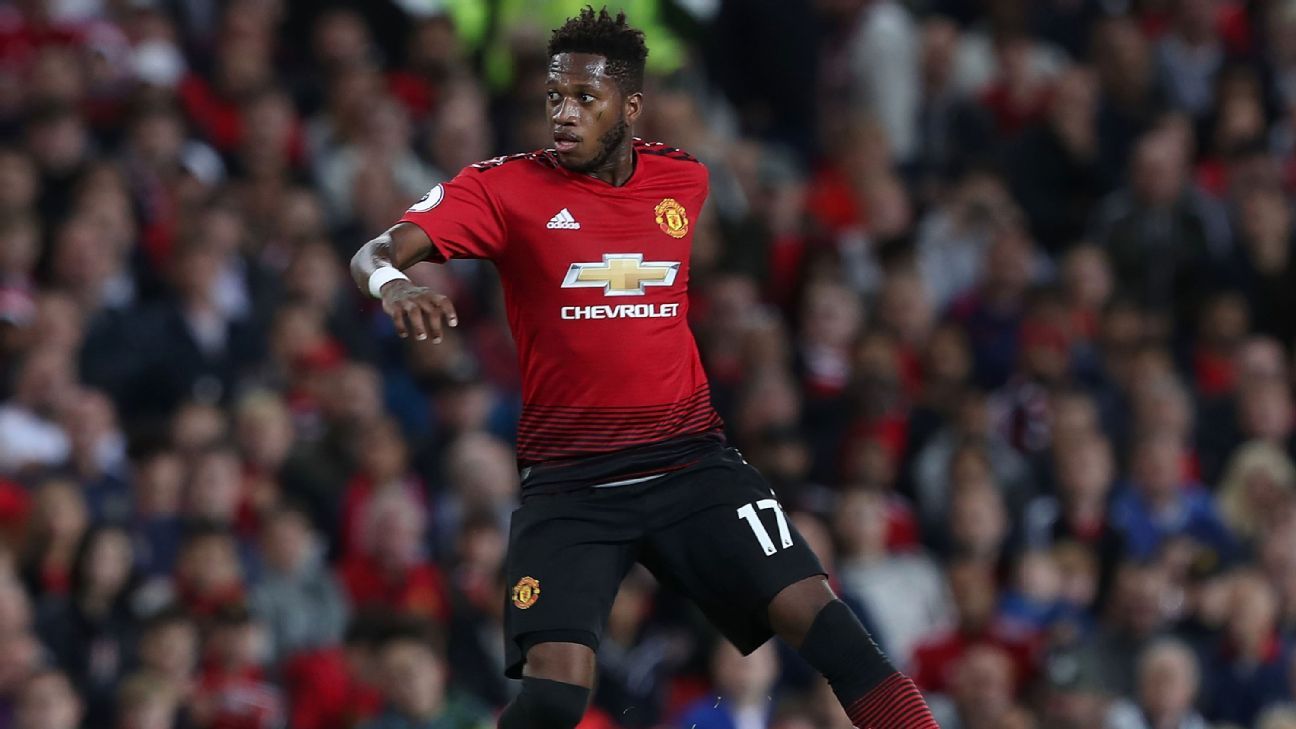 The Brazil international sealed a £47 million transfer to the club from Shakhtar Donetsk in June, and he has revealed his agent Gilberto, involved in some major clashes with United between 2003 and 2008, was key to his decision.

“Gilberto was a top midfielder who played for Arsenal,” Fred told United’s website. “But he has a lot of respect for Manchester United, who are obviously a big club here in England.

“He praised the club a lot and, after he was granted the opportunity to speak to Jose Mourinho and other senior figures at United, we made the decision together for me to come here. We decided it would be a good move for me.”

Fred has had his first taste of Premier League football in United’s win over Leicester on the opening day of the season, and in their defeat to Brighton on Sunday.

It has not always been easy for Brazilians to adapt to English football but Fred, 25, has the perfect sounding board if he needs any help.

“Gilberto is a top guy and his advice means a lot to me,” he said. “He played in the same position as I do and he won the Premier League, so I look to him for inspiration, I listen to what he has to say and I take on board what he tells me.”