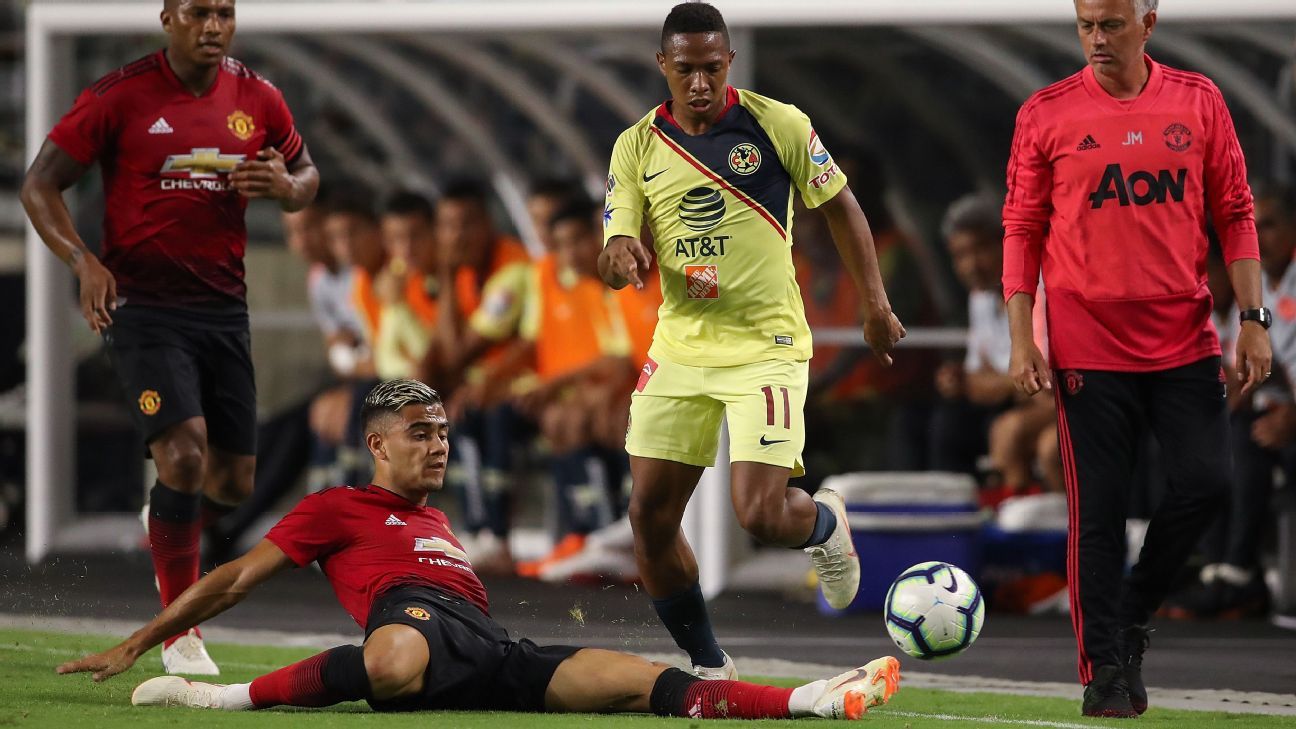 
Andreas Pereira has revealed Michael Carrick is helping him attempt to secure his Manchester United future, calling the new club assistant “easy to learn from.”

The 22-year-old is back at Old Trafford after a season on loan at Valencia and he is hoping to impress Jose Mourinho during the tour of the United States — and revealed the role new first-team coach Carrick is having in his bid.

“Now I am in this position as a No. 6. I will try to do my best and of course everyone is helping me a lot, including the manager, by telling me what to do.

“Carrick is also helping me in every training session and it is very important. It is not only them, but all of the other coaches as well. They’re helping me a lot and I am learning new things every day.

Pereira has spent the last two seasons in Spain, first with Granada and then with Valencia. The Brazil youth international accepts he faces a pivotal summer as Mourinho puts together his squad for next season.

And he faces even more competition in midfield after the arrival of Fred from Shakhtar Donetsk.

“It was a very important year for me at Valencia and I learned a lot,” Pereira added. “I had a lot of experiences out there and I am very happy to be back. I am ready to play.

“This preseason is very important for the team. We have to prepare very well for what is coming up next and I am doing my best to get minutes, and to show that I am ready.”